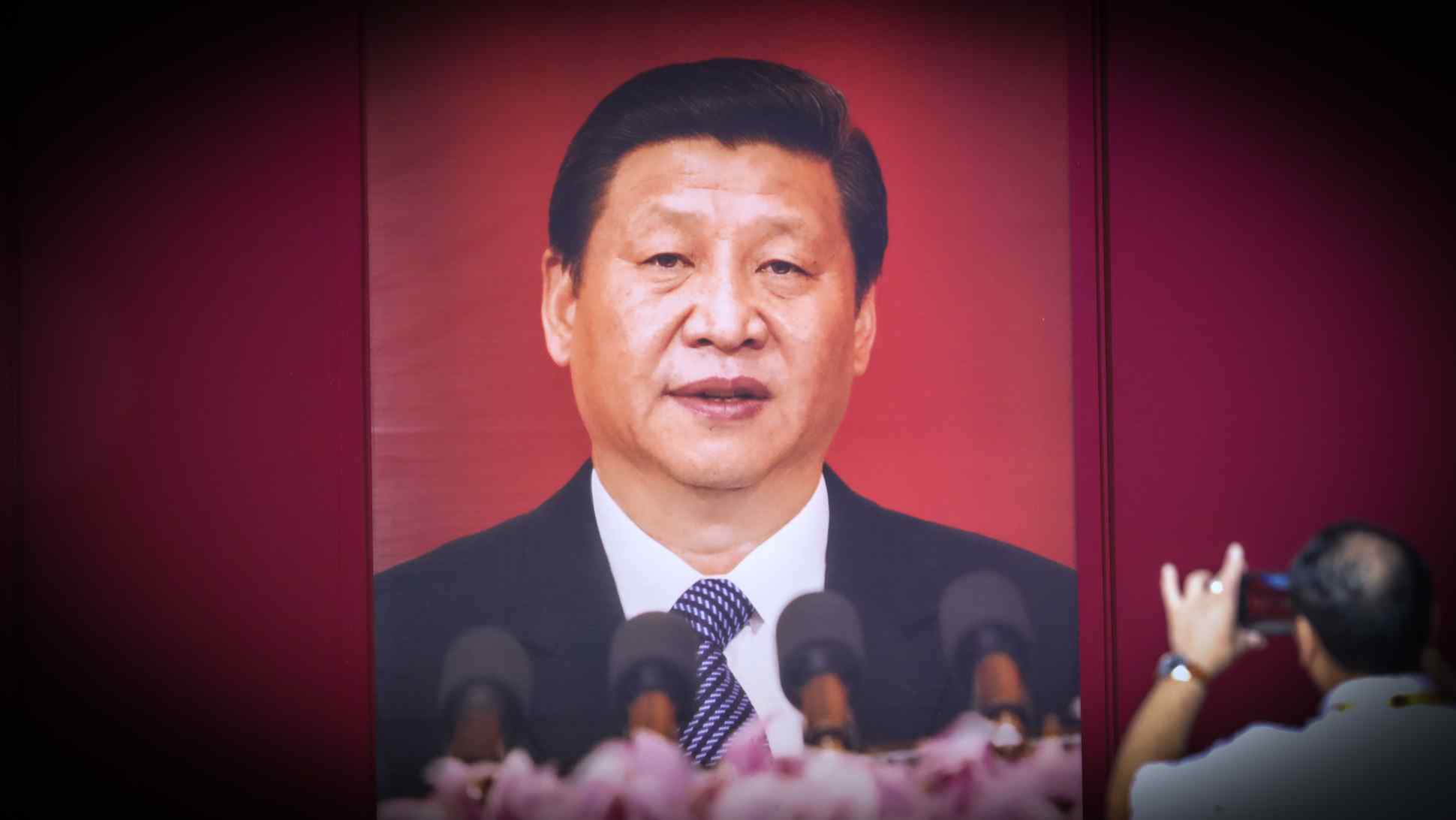 A battle is raging within the Chinese Communist Party over whether to lift Xi Jinping to Mao-like status. (Photo by Ken Kobayashi)
China up close

A political document released in a rural part of China has raised eyebrows for including an unprecedented expression to praise President Xi Jinping.