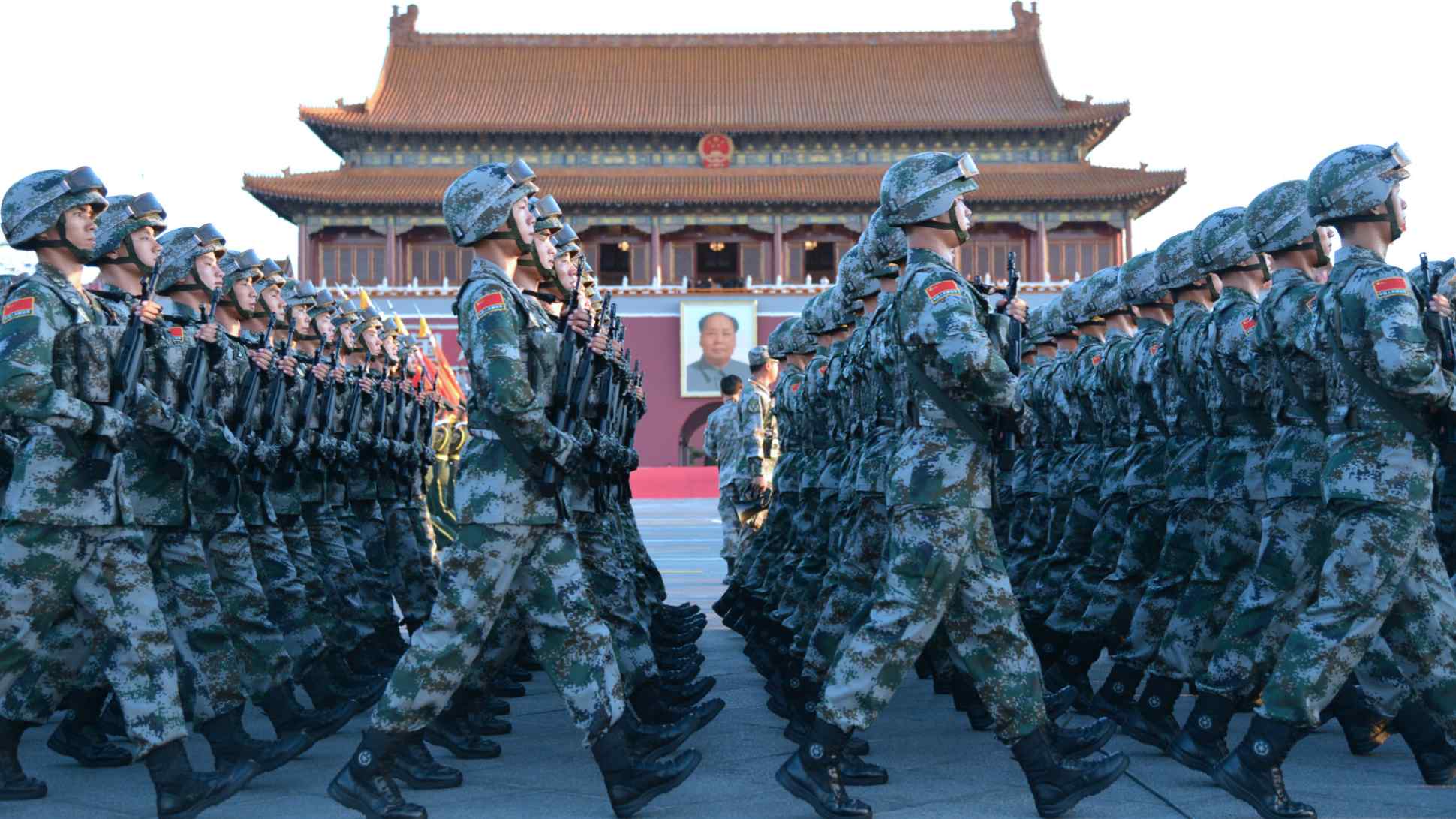 TOKYO -- There was a time in China when the foreign ministry was deemed so spineless, constantly flattering foreign countries, that an anonymous critic sent some calcium tablets for the diplomats. A memo was attached telling them to "strengthen their bones," a Chinese diplomatic source reveals.

Not today. China's hard line and highhanded "wolf warrior diplomacy" has captured the attention of observers both at home and abroad.