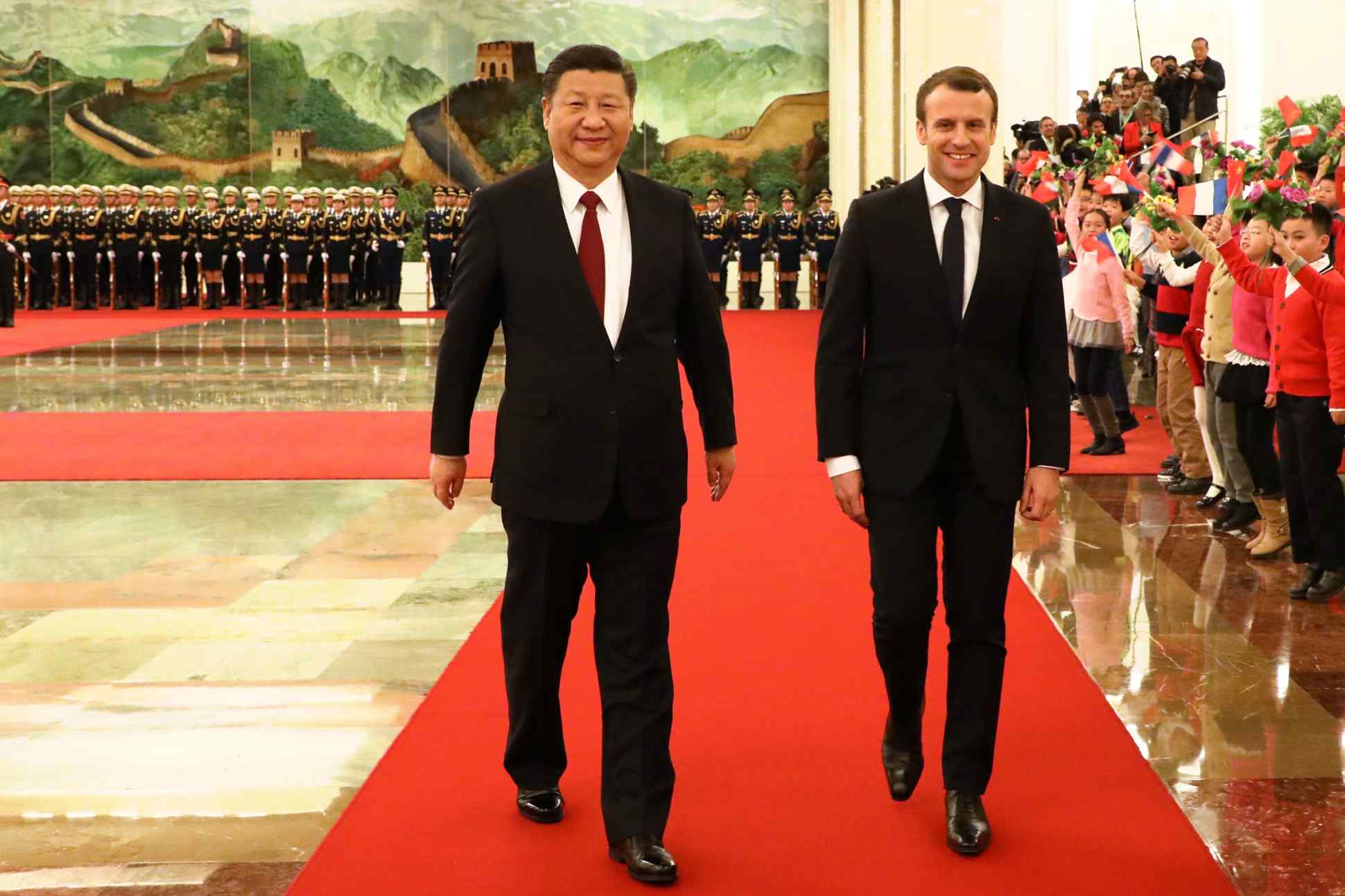 Chinese President Xi Jinping, left, walks with French President Emmanuel Macron as they review the honor guard during a welcome ceremony at the Great Hall of the People in Beijing on Jan.9,   © Reuters
China up close

Does Xi Jinping have a chain-of-command issue?

TOKYO -- Two things happened in early January that deserve attention. Both involve the downfall of top Chinese military officials and signal that Chinese President Xi Jinping's control over the military is far from absolute.

They also tell us that Xi is hurrying to establish a chain-of-command that works, ahead of possible contingencies regarding North Korea from March.