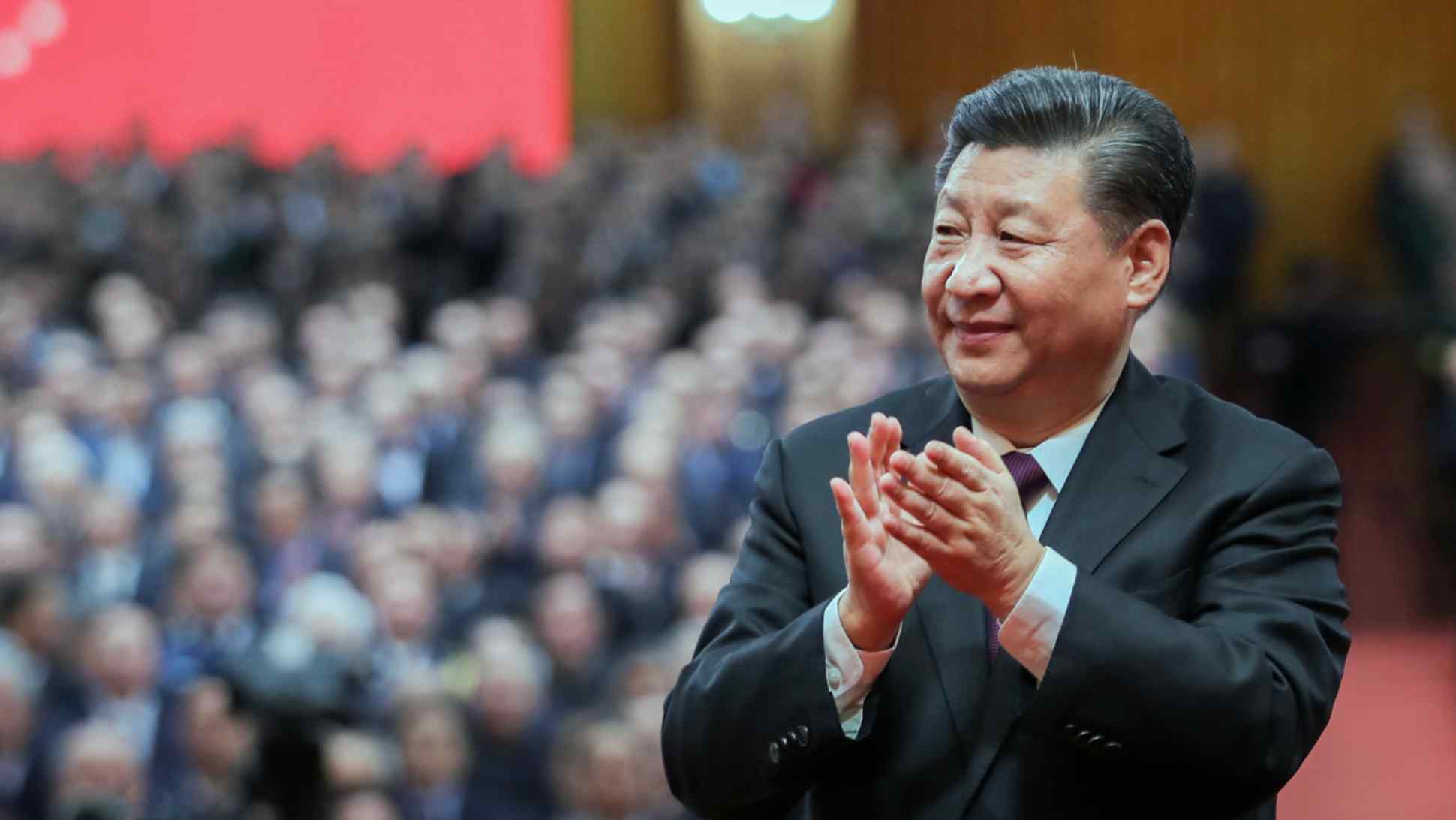 Chinese President Xi Jinping applauds as individuals who contributed to reform and opening-up are recognized at the Great Hall of the People on Dec. 18.   © Xinhua
China up close

TOKYO -- Forty years ago, China embarked on a new policy named "reform and opening-up," which began the country's ascent to become the world's second largest economy.

During a commemorative ceremony at Beijing's Great Hall of the People last Tuesday, Chinese state media hailed the policy as "a great revolution that has changed the destiny of the Chinese nation."