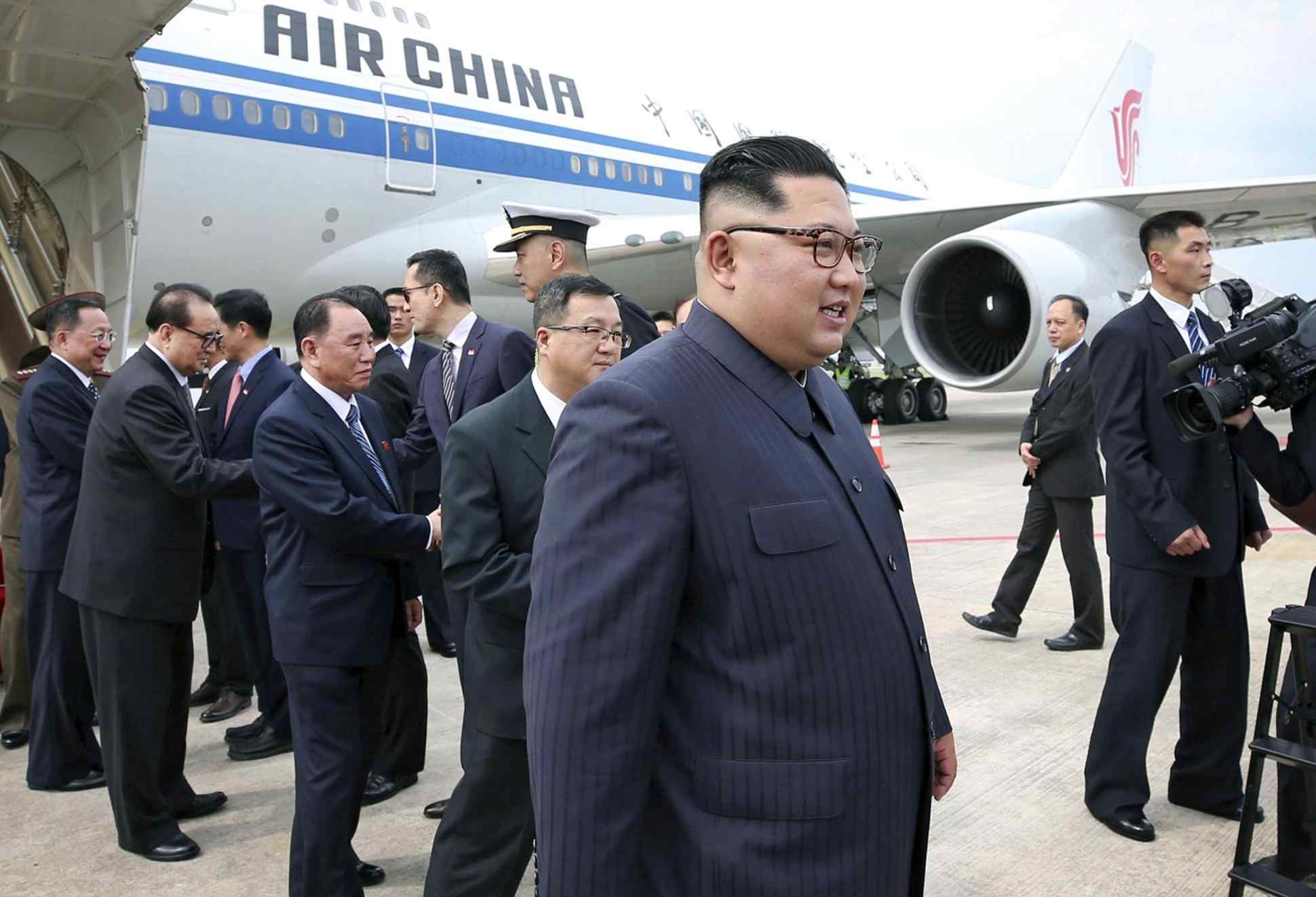 As the world awaits whether Kim and U.S. President Donald Trump will agree on denuclearization or an end to the Korean War at Tuesday's summit, Kim's use of a Chinese aircraft and the route he took to Singapore has provoked interest among China watchers. One analyst said it reflected a "tug of war" behind the scenes between Chinese President Xi Jinping and Trump.