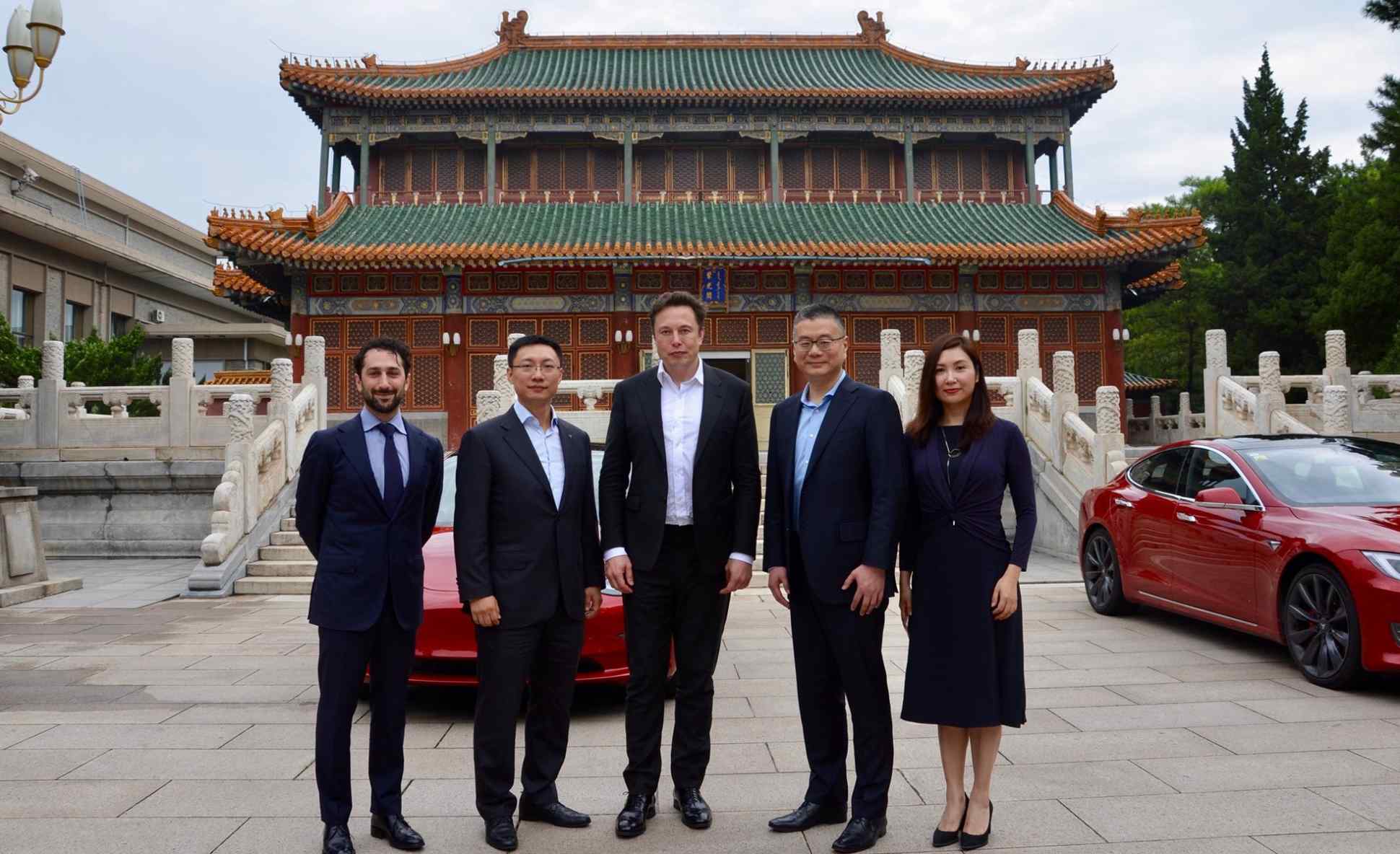 Tesla CEO Elon Musk and some colleagues pose for a commemorative photo in front of the Hall of Purple Light and two Teslas. (Photo from Musk’s Twitter account)
China up close

Teslas in the palace signal brewing battle in Beijing

TOKYO -- The compound that houses the headquarters of the Chinese Communist Party and the State Council -- a walled-off part of central Beijing -- looks to be on a war footing. The irregular signals that have come out of the former imperial garden, known as Zhongnanhai, over the past few weeks hint that tensions are mounting behind the bamboo curtain, likely over the trade war with the U.S.

One sign of this is the higher profile that Chinese Premier Li Keqiang has been taking and the slightly lower profile that President Xi Jinping has assumed.