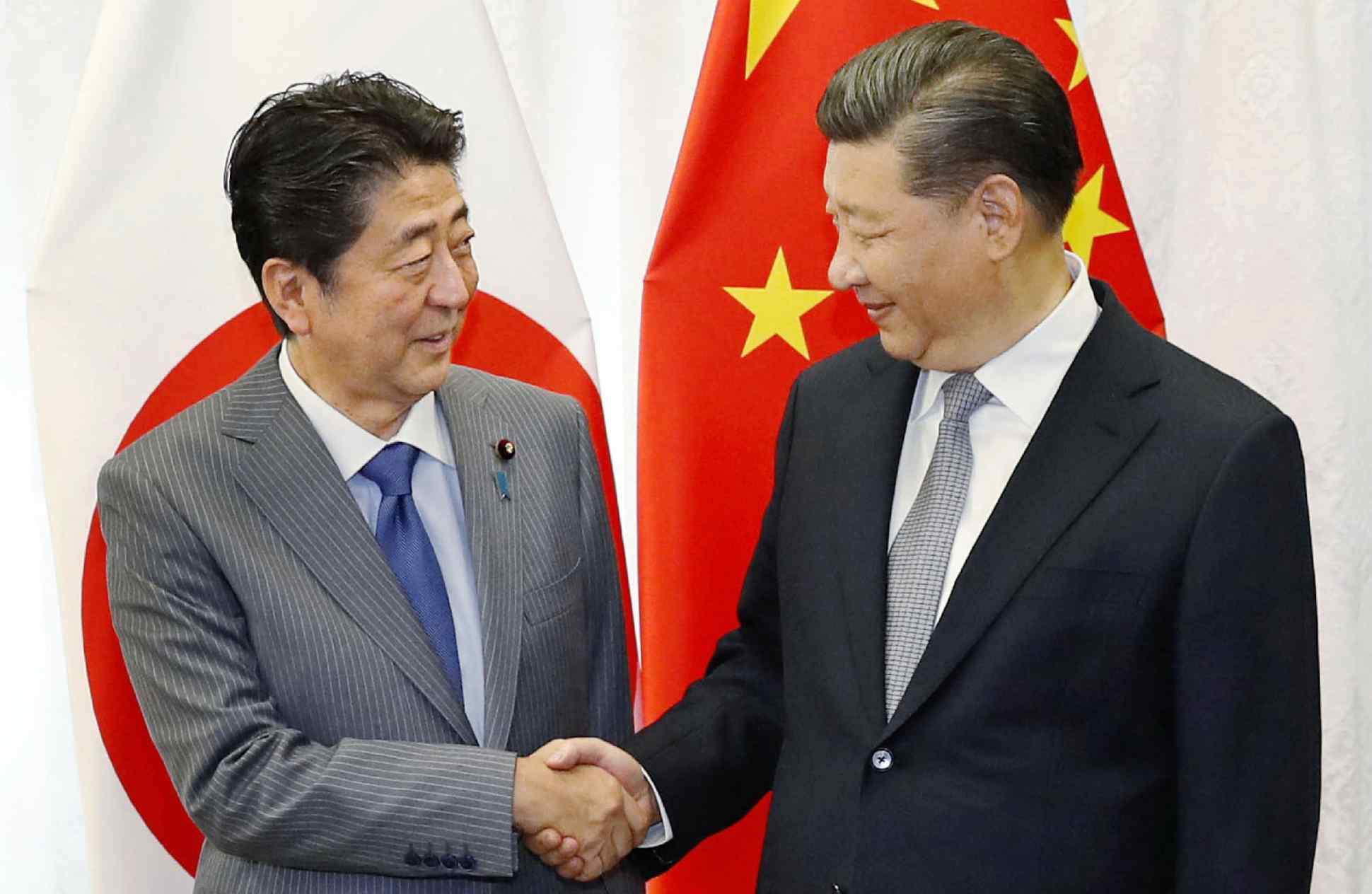 The Pacific port city of Vladivostok is located in a region that belonged to the Qing Dynasty until it was ceded to the Russian Empire under the 1860 Convention of Peking.