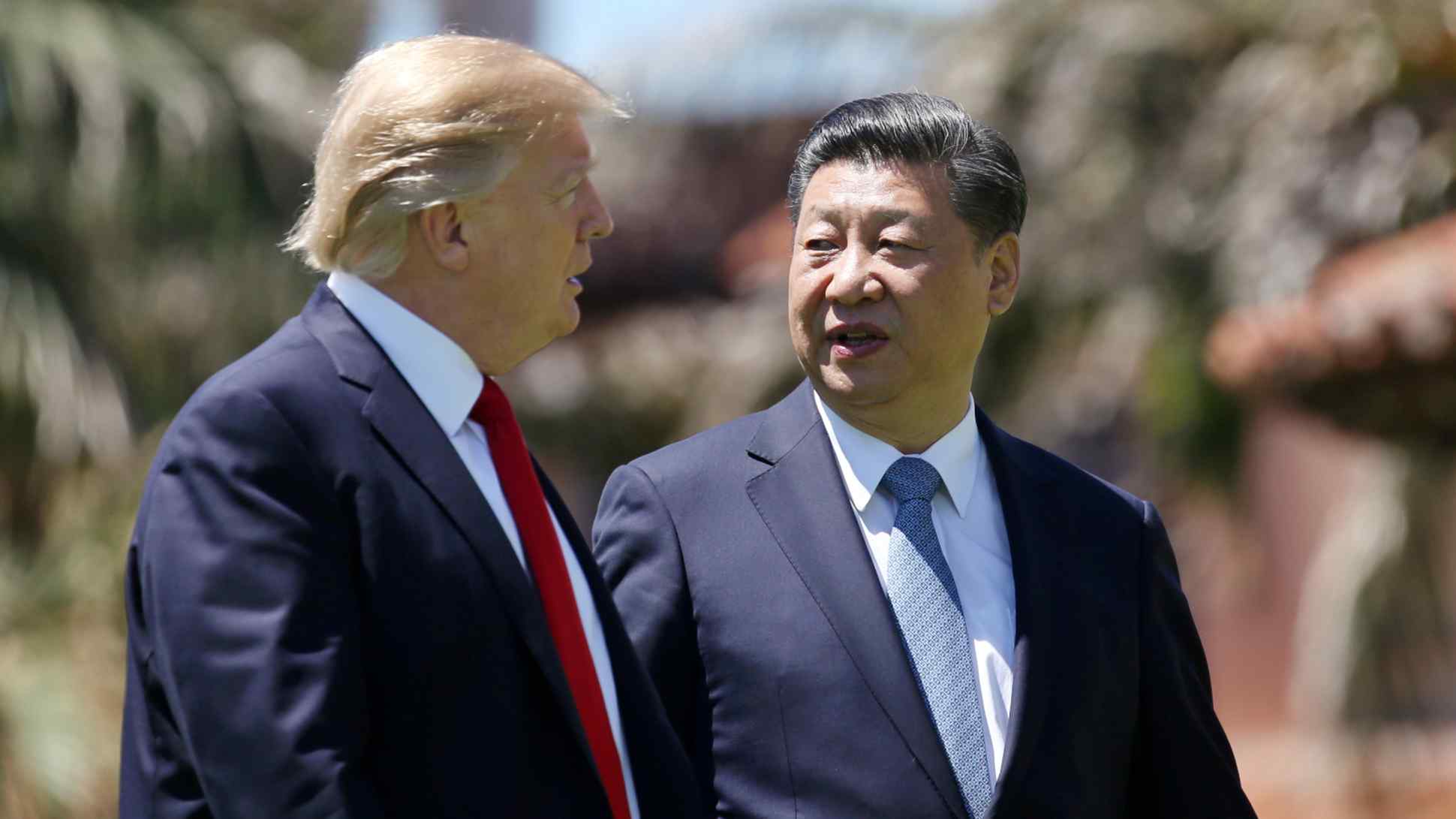 Xi Jinping tweaks his diplomacy and tones down the bravado

TOKYO -- Six years into his presidency, China's Xi Jinping has promoted one diplomatic goal to the forefront of his foreign policy.

During the Chinese Communist Party's Central Conference on Work Relating to Foreign Affairs -- held for the first time in four years on June 22-23 in Beijing -- Xi repeatedly talked about building "a community with a shared future for mankind."

His speech was filled with phrases not commonly associated with communist China. Beijing will "lead the reform of the global governance system with the concept of fairness and justice," Xi said. He went on to talk of preserving world peace, pursuing common development and developing global partnerships.

The speech was an articulation of a pluralistic, diverse global community bound by a common destiny.

After coming to power as the party's general secretary in the autumn of 2012, Xi ditched China's traditional tao guang yang hui diplomacy, a strategy of concealing its ambitions, biding time and hiding its claws. China had ascended to become the world's second largest economy, the logic went, and its foreign policy needed to reflect its newfound power.

But Xi has since made some tweaks, in no small part due to friction with the U.S. under President Donald Trump. 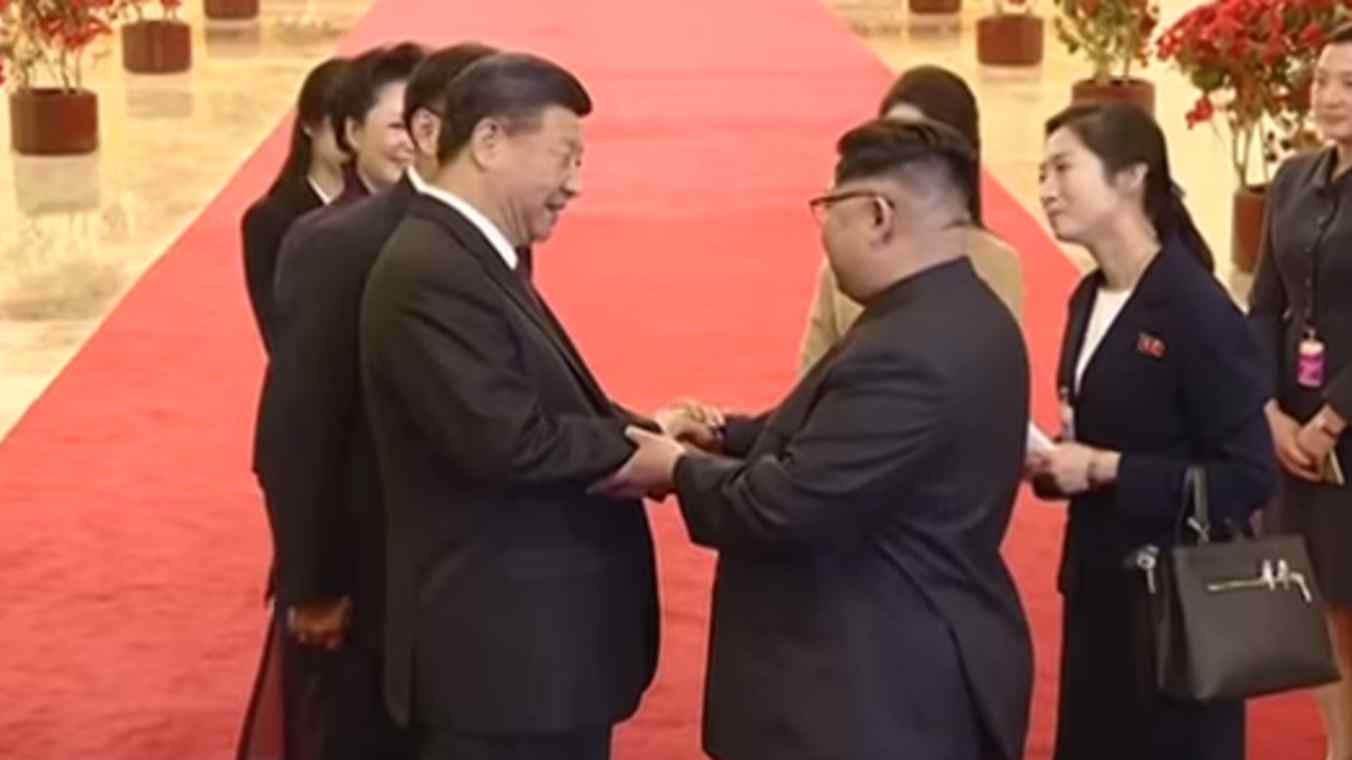 Beijing lays down a gauntlet to Brussels in the Balkans

In various corners of the world, overseas Chinese began talking about the speech Xi delivered last month, some with concern. Those worried by the president's words argue that talk of China leading the way to a "shared future for humanity"might create further friction with the U.S., a country already on the verge of a full-blown trade war with China.

"The initial idea is good," said one overseas Chinese who does business in Southeast Asia and elsewhere. The concept first emerged at the party's national congress last autumn.

"But if it means other countries fall under the sway of China economically by joining the Belt and Road economic zone, it will be a far cry from plurality and diversity," the businessman said. "The theory is bound to invite unnecessary criticism. Some might say this will be the building block of a new tributary system with China at the core."

Today, there are as many as 60 million overseas Chinese, and since the CCP's national congress last autumn, Xi's regime has been aggressively reaching out to them. The president is counting on their personal connections and economic strength to expand China's influence.

But overseas Chinese have their own views and are sensitive to public opinion in the countries where they live.

U.S. Defense Secretary James Mattis recently lashed out at China, accusing it of urging countries to become tributary states and kowtow to Beijing as in the days of the Ming dynasty.

Mattis' remarks came at a sensitive time, shortly before he met with Xi in Beijing in late June.

Other critics of Xi's "shared future for mankind" point to the possibility of China exporting its tight societal controls as a political model.

Xi's governing style includes one-party authoritarian rule, strict supervision of the media and internet, the stifling of criticism, and a mass surveillance system that links facial-recognition technology, artificial intelligence and arrays of cameras.

Exports of China's society management system would result in a rapid increase in the number of authoritarian states.

China has said it will welcome any country that wants to learn how this system works. Small developing countries in Africa and elsewhere are said to be interested.

One reason China is keen to export its governing style is because it wants friends. Despite becoming an economic power, the nation has few cohorts.

As a bloc of essentially one, China finds itself in an uncomfortable national security position.

It hasn't always been this way. At one point after World War II, the number of countries China regarded as close comrades exceeded 30. But the number of socialist nations began to decline after the Berlin Wall came down in 1989.

At present, four countries are given special treatment by the party mouthpiece People's Daily: Vietnam, North Korea, Cuba and Laos.

Not all of these socialist brothers stick close to China. Vietnam, for example, fought the Sino-Vietnamese war in 1979 and is now confronting China in the South China Sea.

China is thus out to bring more nations into its bloc, be they small countries or authoritarian states. Succeeding in doing so will help Xi's regime ensure its future.

In this sense, China does not want to see Kim Jong Un of North Korea switch sides to the U.S., which now has a president eager to win over the young leader. This is why Xi is putting aside the North Korean leader's barbs and dealing with Kim as a partner, although some say the Chinese leader is being played.

In a move related to his vision of a "shared future for mankind," Xi has signaled a somewhat conciliatory approach to relations with the U.S.

When Xi hosted Mattis last month, he tailored his suggestion that the two great powers, China and the U.S., divide and rule the Pacific.

Xi might have added "as well as other countries" due to the Trump administration's decision not to invite the Chinese military to participate in this year's Rim of the Pacific exercise, massive, multinational maritime drills off Hawaii also known as RIMPAC. The U.S. is unhappy with how China built islands in the South China Sea and then militarized them.

For Beijing, the Chinese military's advancement into the Pacific is nonnegotiable. But China now wants to say it will not exclude other countries from the area. This year’s Rim of the Pacific exercise, massive multinational maritime drills near Hawaii also known as RIMPAC, kicked off without China’s participation on June 28.   © Kyodo

But is Xi's tweak a major foreign policy shift?

China is pursuing a national goal of catching up with the U.S. by 2035, at least economically. The target date has been brought forward by nearly 15 years since Xi took power.

The plan has drawn a barrage of criticism from the Trump administration.

Xi is now pushing his vision for "a community with a shared future" to help China expand its territory and lebensraum while catching up with the U.S.

The five words regarding the roominess of the Pacific show that China has merely fine-tuned its foreign policy in response to escalating friction with the U.S.