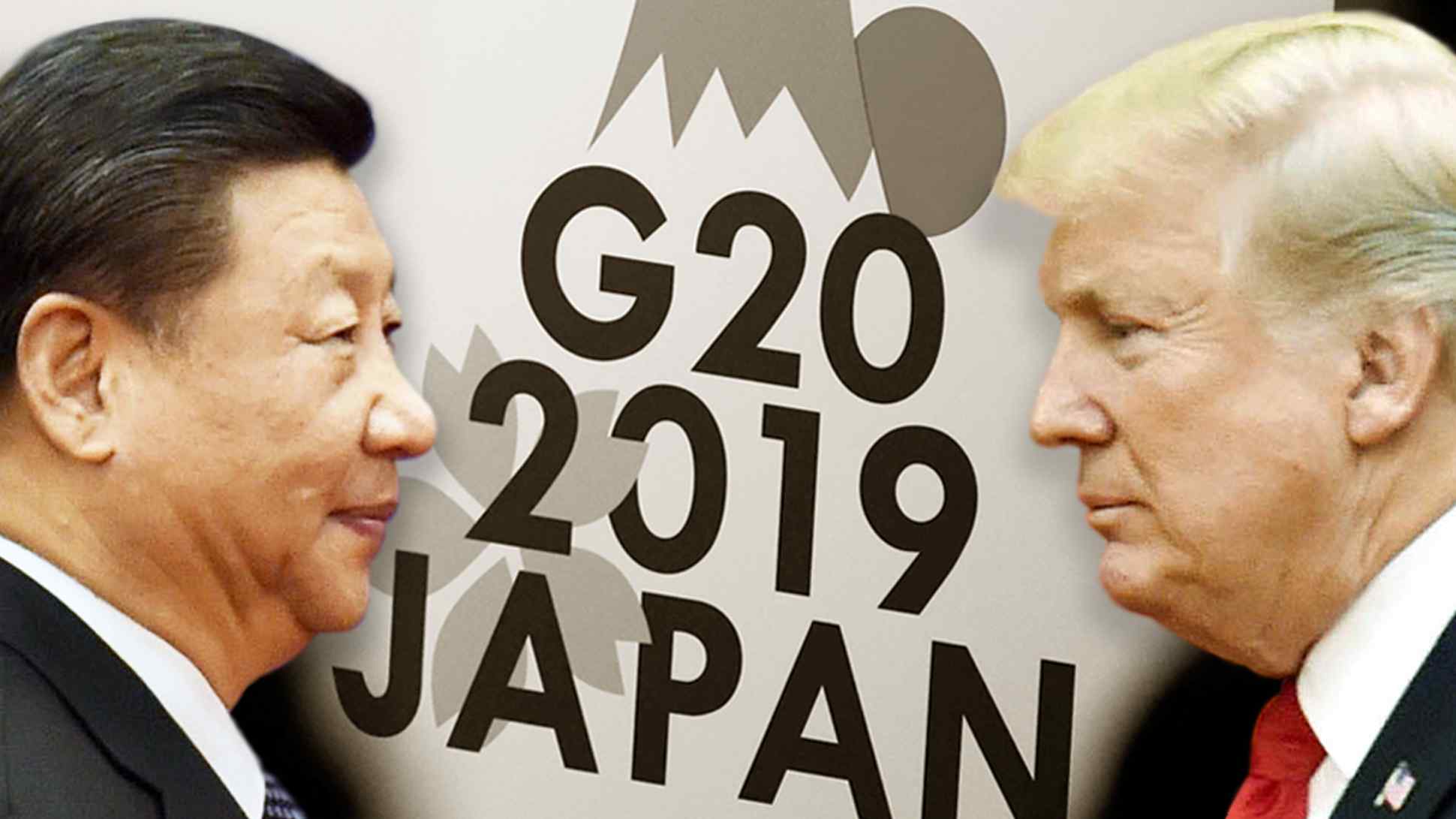 The June gathering of G-20 leaders in Osaka is seen to be a possible location for the next Xi-Trump summit. (Nikkei montage/Kyodo)
China up close

TOKYO -- China's top trade negotiator Vice Premier Liu He arrived at the Office of the U.S. Trade Representative, just steps from the White House, on Wednesday morning and was greeted by his counterpart Robert Lighthizer.

Despite a recent incident in which a Chinese woman was caught intruding into U.S. President Donald Trump's Mar-a-Lago estate in Florida carrying a thumb drive coded with malicious software, the two negotiators shook hands with big smiles. By now, after multiple rounds of negotiations, they know each other well.