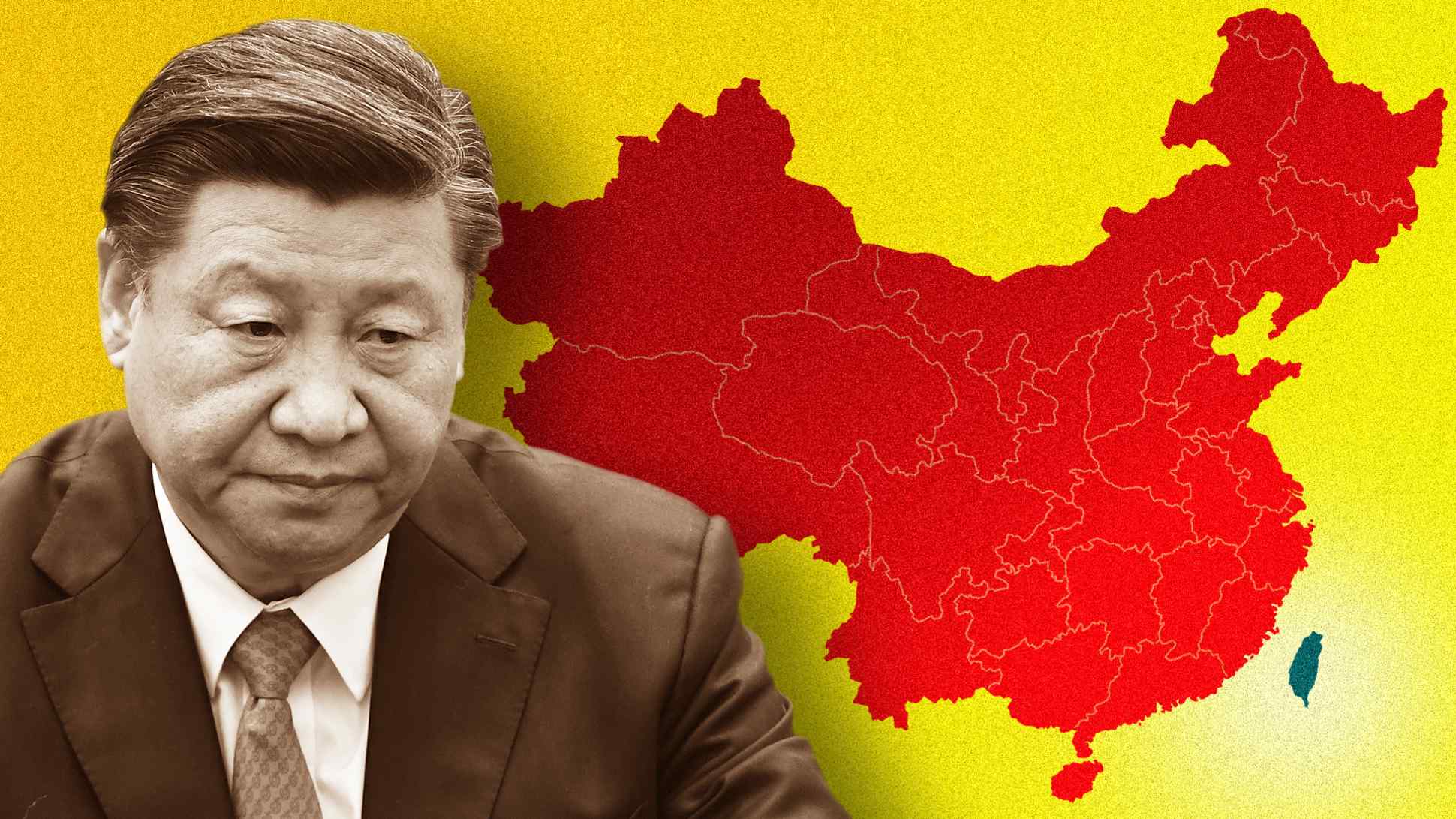 TOKYO -- In a new twist in cross-strait relations, the anti-Beijing, pro-independence Democratic Progressive Party (DPP) has suffered a crushing defeat in Taiwan's local elections, widely seen as a prelude to the self-ruled island's presidential election in 2020.

The dismal results immediately forced Taiwanese President Tsai Ing-wen to resign as party chief. Since the 62-year-old scholar-turned-politician won a resounding victory in the 2016 Taiwan presidential election, China has severed contacts with her government. Beijing regards it as a pro-independence administration plotting a breakup of the Chinese nation.