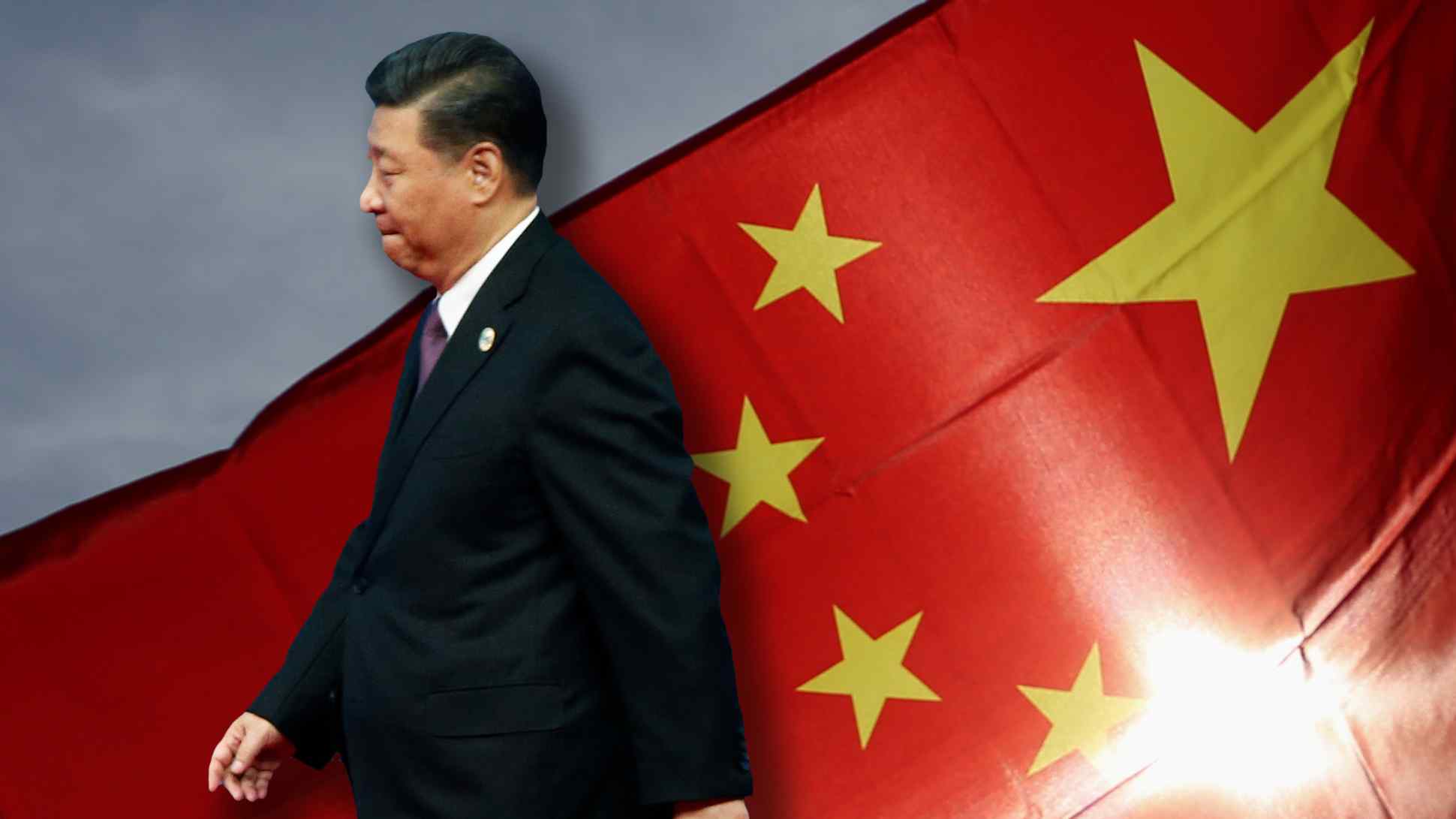 TOKYO -- As the U.S.-China trade war thickens, one of the most effective counter weapons left in Beijing's arsenal may be its rare earth deposits.

"Rare earths are vital to many modern technologies and a wide array of weapon systems used by the U.S. military," China's hawkish newspaper Global Times wrote in an opinion piece earlier this month. "But China controls the vast majority of the world's supply," it added.