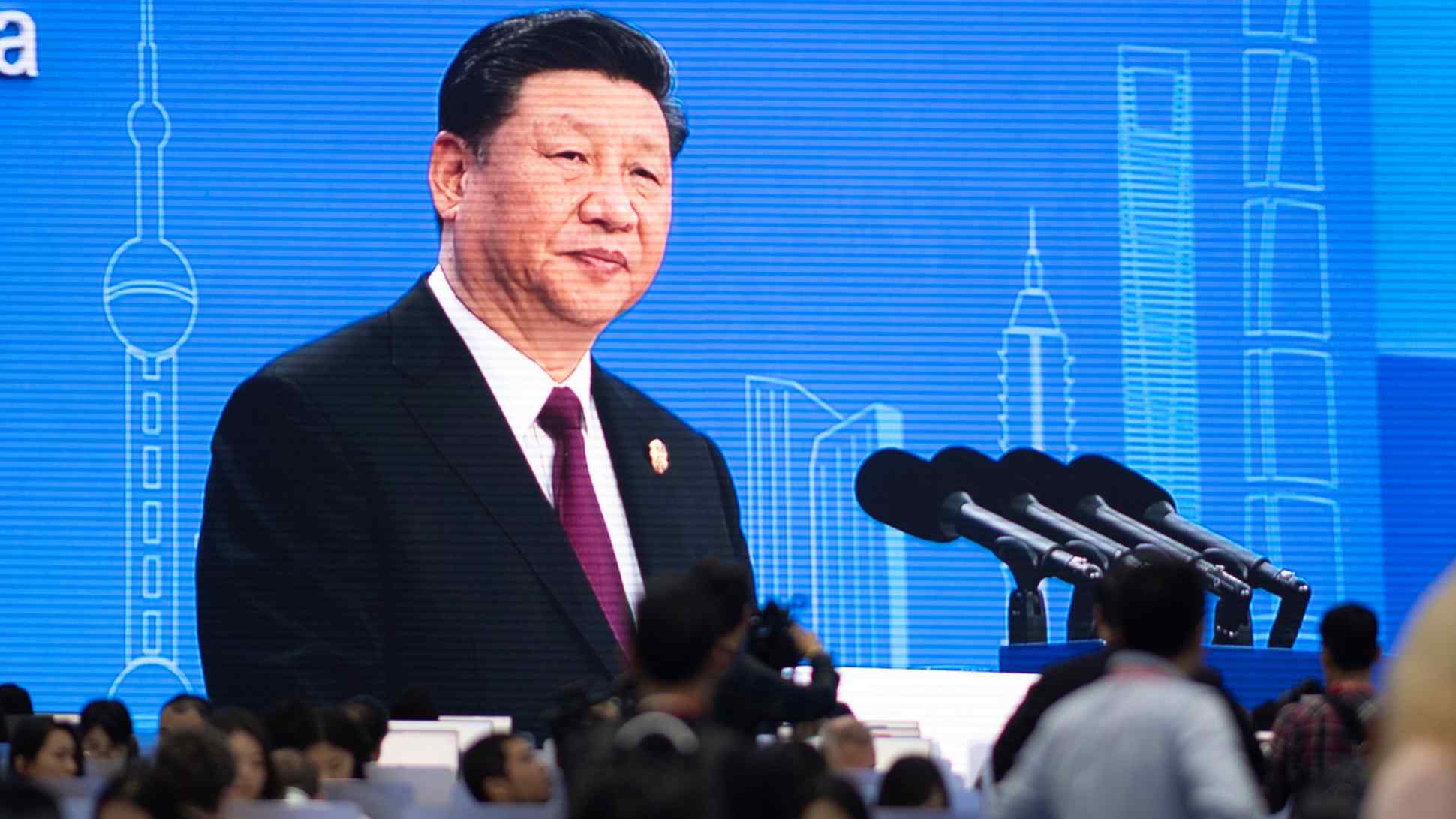 Xi's dream of beating US backfires

SHANGHAI -- One day before the U.S. midterm elections, Chinese President Xi Jinping was in Shanghai, the country's economic center, hosting what Beijing has dubbed the most important diplomatic event of the year: the first China International Import Expo.

Whenever China wants to show a conciliatory stance to foreign countries, it turns to the panda. And so the mascot of the Import Expo was a jumping, scarf-wearing panda, alongside the catchphrase "New era, shared future."