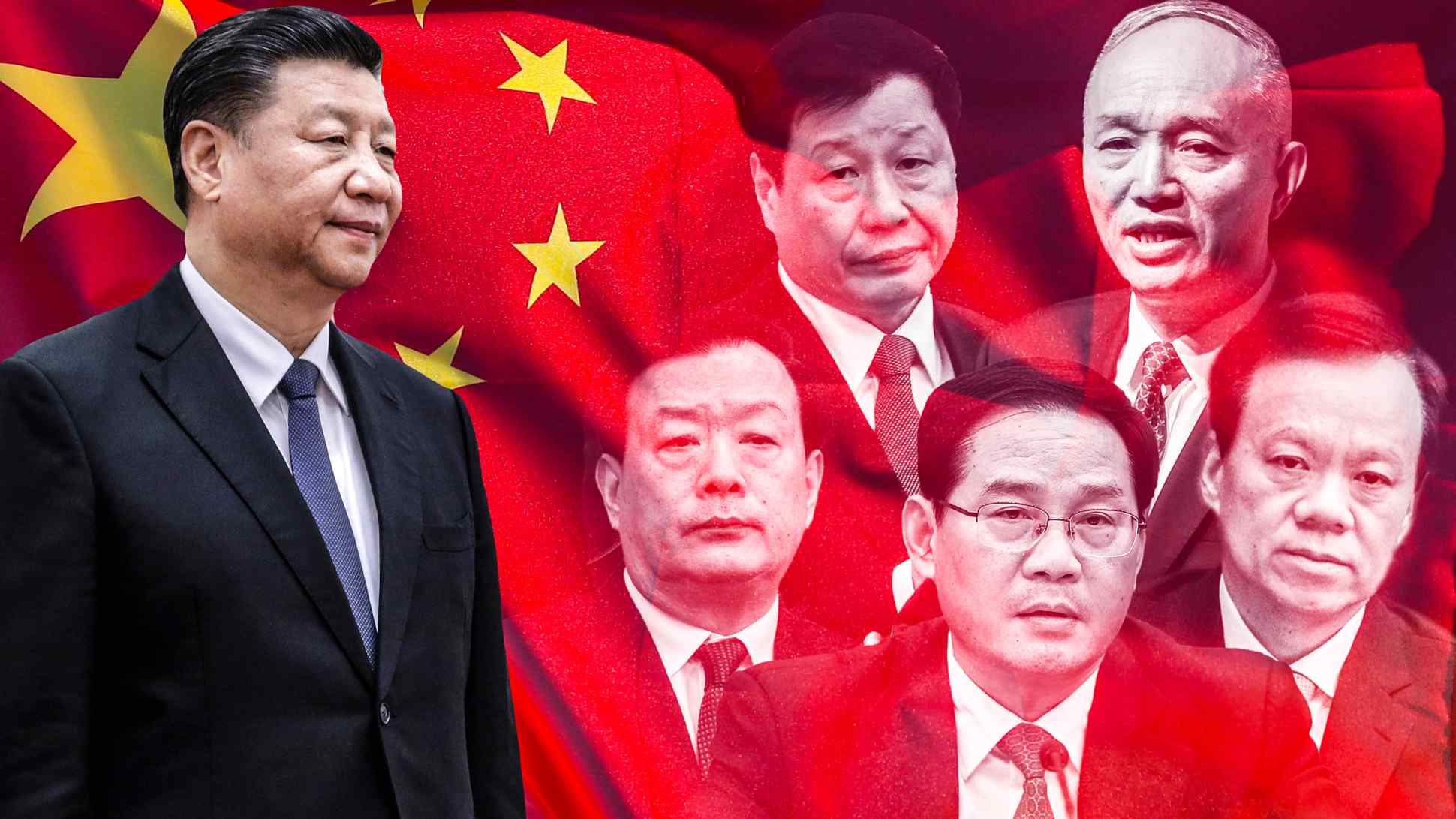 Former subordinates of Xi Jinping in Zhejiang Province have gone on to assume key roles across China, giving the president a powerful grip over the country. (Nikkei Montage/ Source photo by Kyodo/ Getty Images/ Reuters)
China up close

TOKYO -- When Chinese official Ying Yong was running the public security and police divisions in the eastern province of Zhejiang in the early 2000s, his boss, the party secretary of the province, was Xi Jinping.

Ying and other ex-Zhejiang officials forged close relationships with Xi and have remained loyal to him, forming what is known as the Zhejiang faction, or "Zhejiang's new army." It is perhaps the most closely knit group of the Chinese president's allies -- and also his power base.