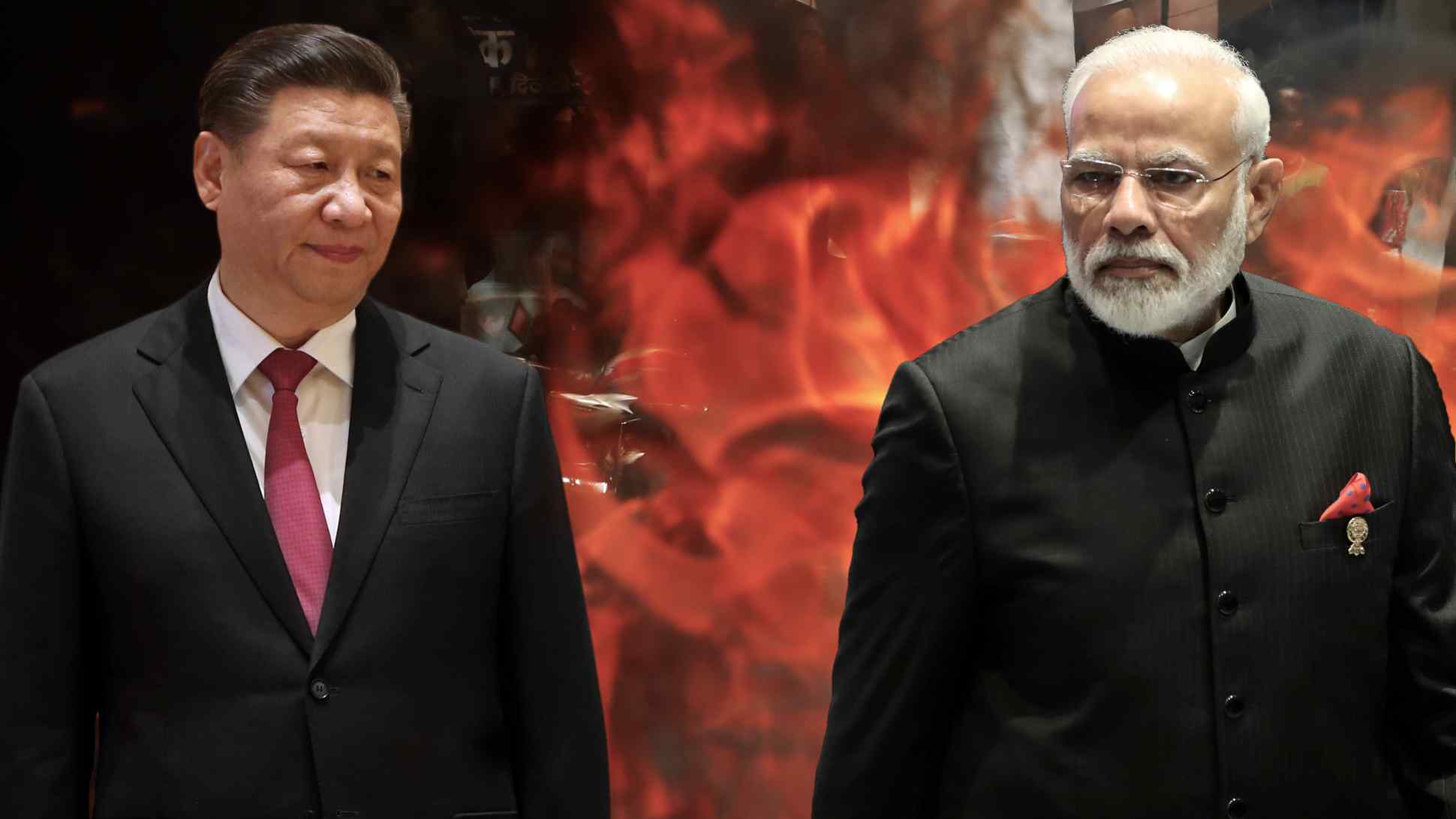 Willingness to engage in combat signals break from peaceful rise

TOKYO -- The clash that erupted between Chinese and Indian forces in the northern Indian region of Ladakh on June 15 resulted in the first casualties suffered between the Asian neighbors in 45 years.

The reported details of the battle are quite bizarre. At an altitude of 4,000 meters, in freezing temperatures, the troops engaged in a physical fight; no firearms were used.