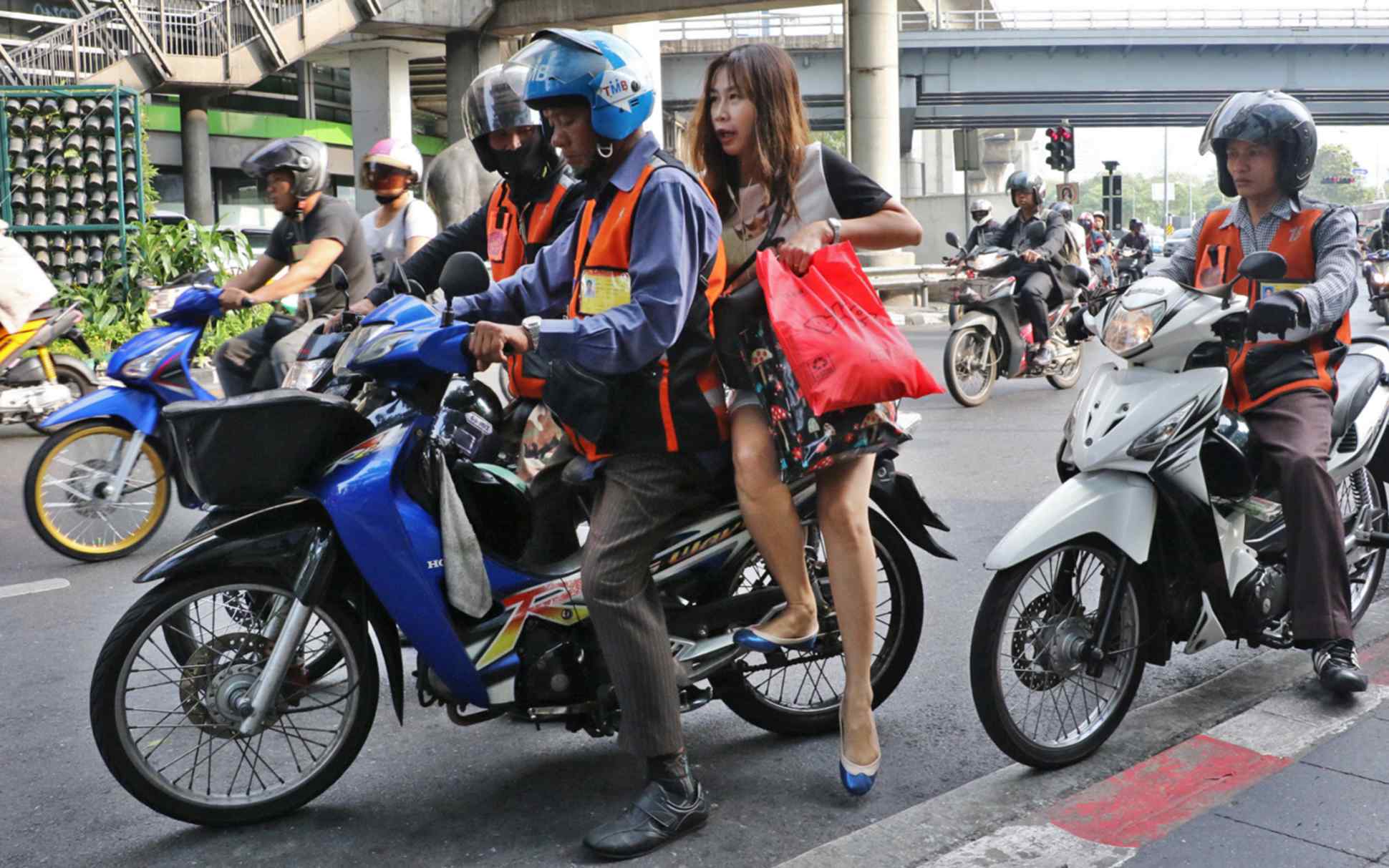 In less than a decade, Thailand has gone from a marginal producer of "big bikes" -- loosely defined as motorcycles over 400cc or 500cc -- to a leading exporter, mirroring the country's success as an auto manufacturing hub. Nearly all major brands now assemble in the country. Even Harley-Davidson, which has long touted its "Made in America" image, announced plans earlier this year to open a plant in Thailand.

We estimate that worldwide sales of big bikes total at least $10 billion a year. Entry-level models generally cost under $6,000 before tax, several times the price of an average scooter, while high-end sports bikes and cruisers can exceed $30,000. Worldwide, about 1 million motorcycles over 500cc were sold last year.