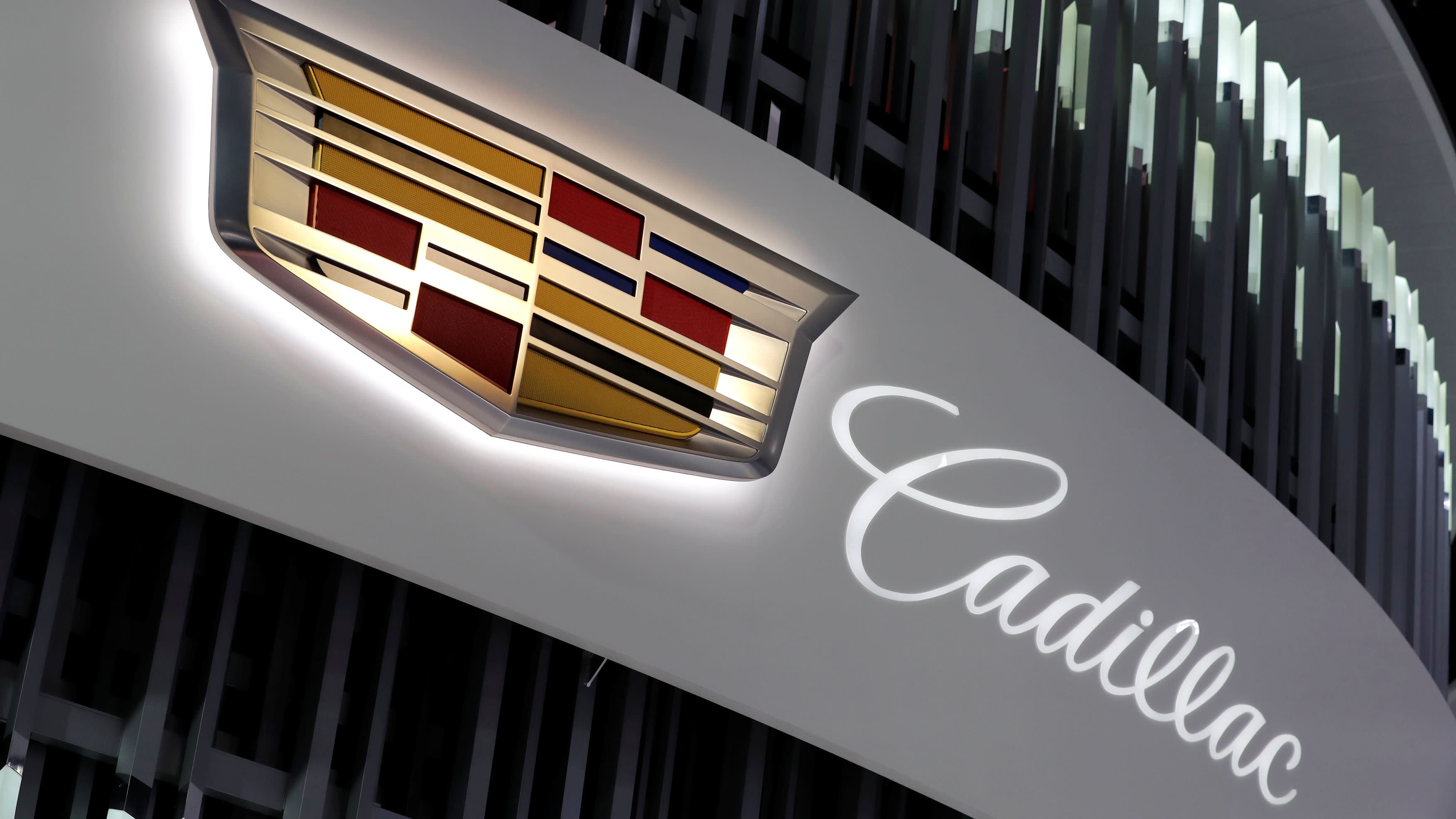 The most activist consumers appear to be consumers favoring Buick or Cadillac, with nearly 70 % saying they would participate in a boycott.
FT Confidential Research

How a Chinese boycott could affect US brands

With more than half of Chinese consumers saying they would join a boycott of U.S. goods in the event of a trade war, should U.S. brands be worried? Our data suggest that at least some high-profile brands should. An analysis of quarterly consumer brands data prepared by FT Confidential Research found that respondents who favored certain U.S. brands were also more willing to participate in a boycott. The most activist consumers appear to be consumers favoring Buick or Cadillac, with nearly 70% saying they would participate in a boycott. This did not hold across all car brands, however: Ford fans are much less likely to participate, our data suggest. Among consumer goods, cars have been visible targets of Chinese consumer boycotts in the past. Sales of Japanese cars in China fell 11% in 2012 as a direct result of a consumer boycott of Japanese goods.

U.S. brands may be poor targets for a consumer-led boycott, given that they are heavily invested in the mainland, in close partnership with local companies and employing hundreds of thousands of local workers. But there have been notable, if still relatively small, spikes on WeChat of references to boycotting the U.S. -- particularly on days when tensions over trade have intensified. Our data suggest a consumer boycott is a credible threat for some brands, should the central government decide to up the ante in its standoff with the White House.