High levels of borrowing a concern for six nations in region 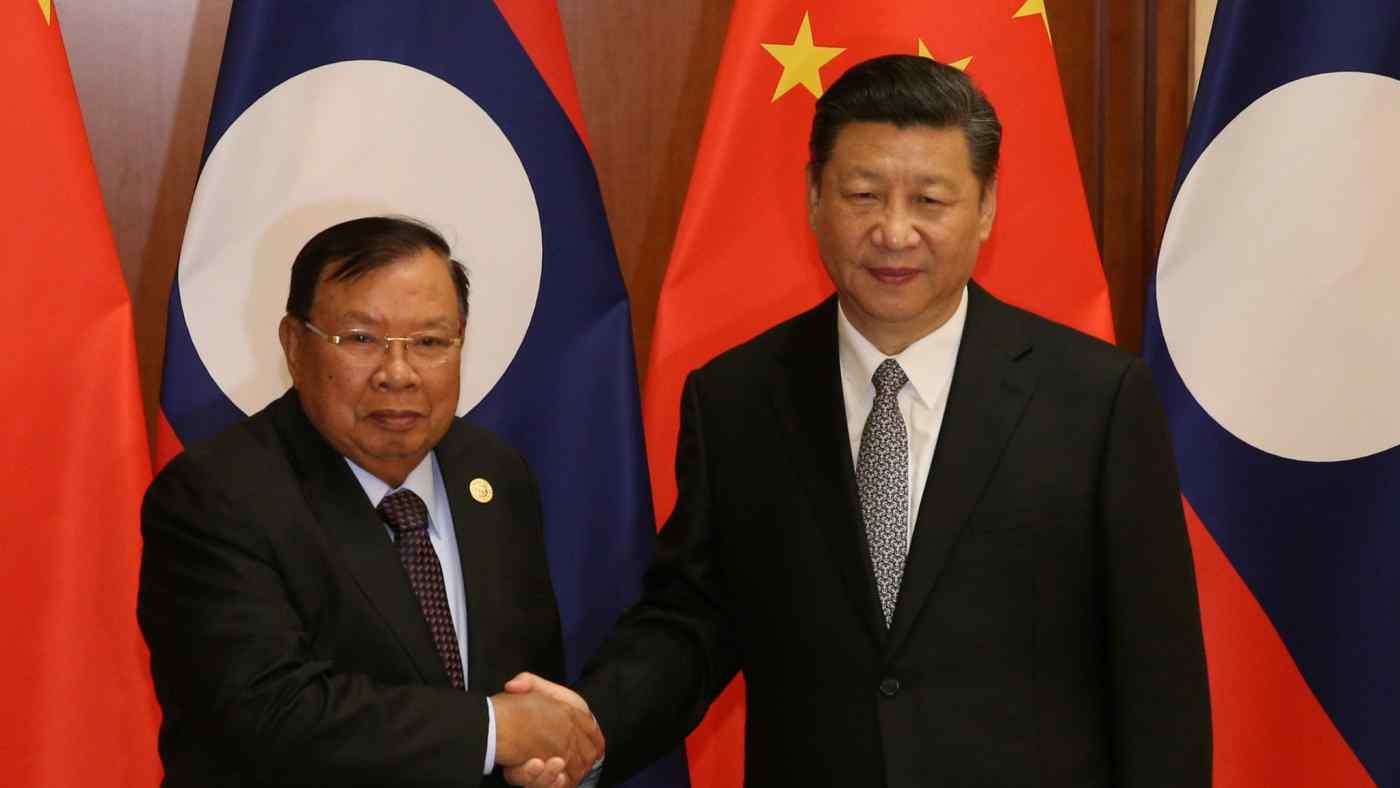 Six Southeast Asian countries, led by Laos, have much higher external debt levels than the developing world average, sparking concern that the region may be heading for a debt crisis.

Laos has the highest level of external debt to gross national income in Southeast Asia at 93.1 percent, compared with an average of 26 percent for all developing countries, according to an analysis of World Bank data by FT Confidential Research. Malaysia, Cambodia and Vietnam have the next highest debt ratios in the region, according to the study.