Vietnam is most vulnerable in Southeast Asia to trade war 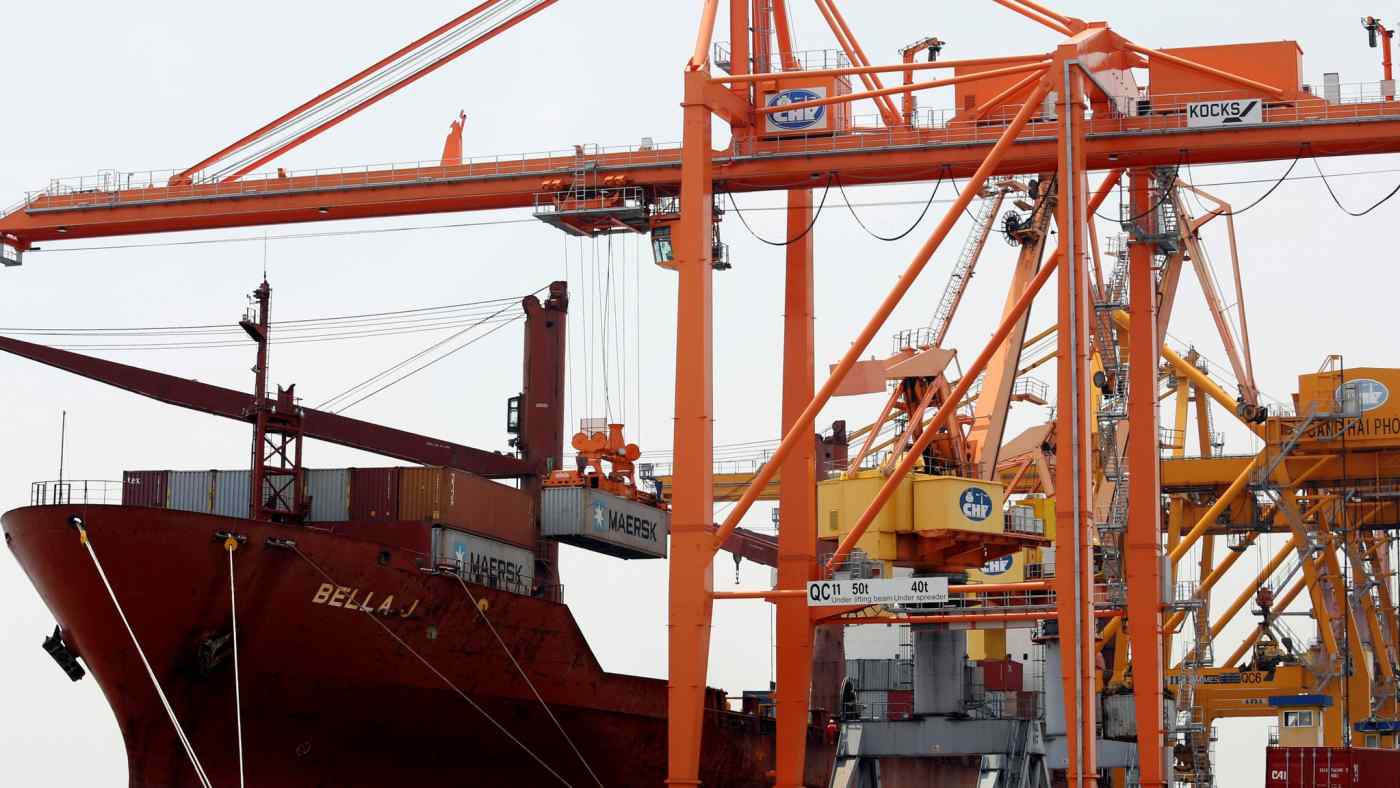 Vietnam, the Philippines and Indonesia risk incurring serious damage from the spiralling trade war between the United States and China, with Hanoi the most exposed because of its high level of exports, according to analysis by FT Confidential Research.

The biggest five ASEAN economies are generally better insulated against market turmoil than they were during the "taper tantrum" of 2013, a wave of panic selling induced by a hint from the U.S. Federal Reserve that it would reduce monetary stimulus. But they are unprepared for an extended period of reduced global demand, which could happen as a result of tit-for-tat protectionist measures imposed by the U.S. and China on each other.