Al Gore: 2020 US election will be about climate change 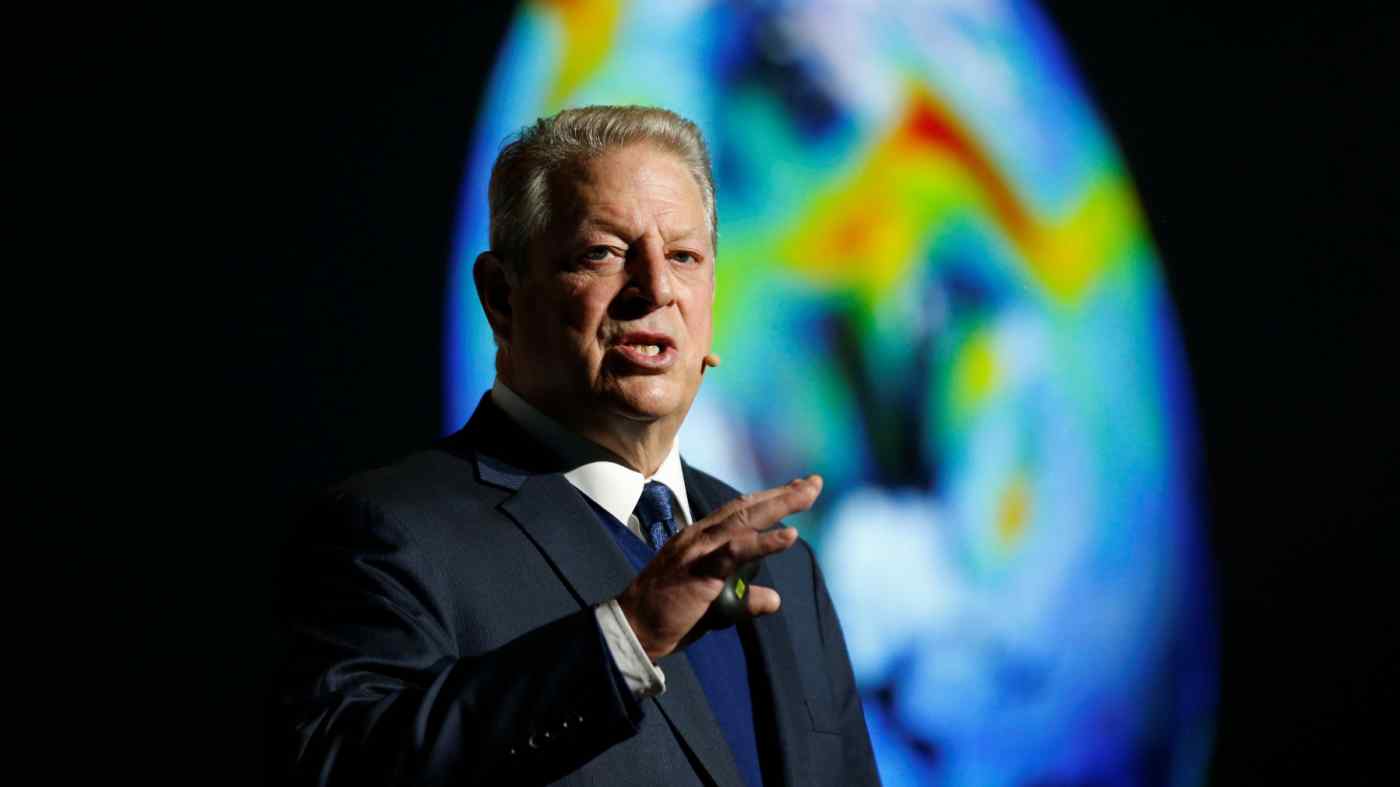 "All of the candidates for the Democratic nomination are saying that it is either the top issue or one of the two top issues along with health care," the 2007 Nobel Peace Prize laureate said. "This is a big change from previous election cycles."

Gore predicted that interest in climate change will only rise heading into next November, as the time frame for the U.S. to leave the Paris Agreement falls close to election day.

"Many people are not aware of the fact that U.S. law and international law prevent [President] Donald Trump from following through on his pledge to withdraw from the Paris Agreement," Gore said, citing rules stipulated by the agreement that would only allow the U.S. to leave a full four years after the accord came into effect.

"The first day the U.S. could legally withdraw from the Paris Agreement is the day after the next presidential election. So that is another reason why this issue is such a big focus during the upcoming election," the former vice president said.

Gore also noted that despite Trump's hostility toward the climate change debate, major states such as California and New York "are actually moving forward quite boldly to meet the requirements of the Paris Agreement and to exceed those requirements."

Gore spoke to Nikkei before the first Tokyo sessions of his Climate Reality Leadership Corps project on Oct. 2 and 3. The two-day training session will see the former vice president team with world-renowned scientists and communicators to teach individuals how to protect the environment.

More than 20,000 people have taken part since the training was launched in 2007.

"Most all of the global community is feeling much more urgency" toward the climate crisis, Gore said. "I have had these trainings in China and Korea and India and Indonesia and the Philippines and elsewhere in Asia. But I think that it's very important for Japan not to be left behind."

Gore pointed to the positive developments taking place in Japan. The country has the third-most solar capacity in the world after China and the U.S. "and there are already more than 265,000 clean energy jobs in Japan," he said.