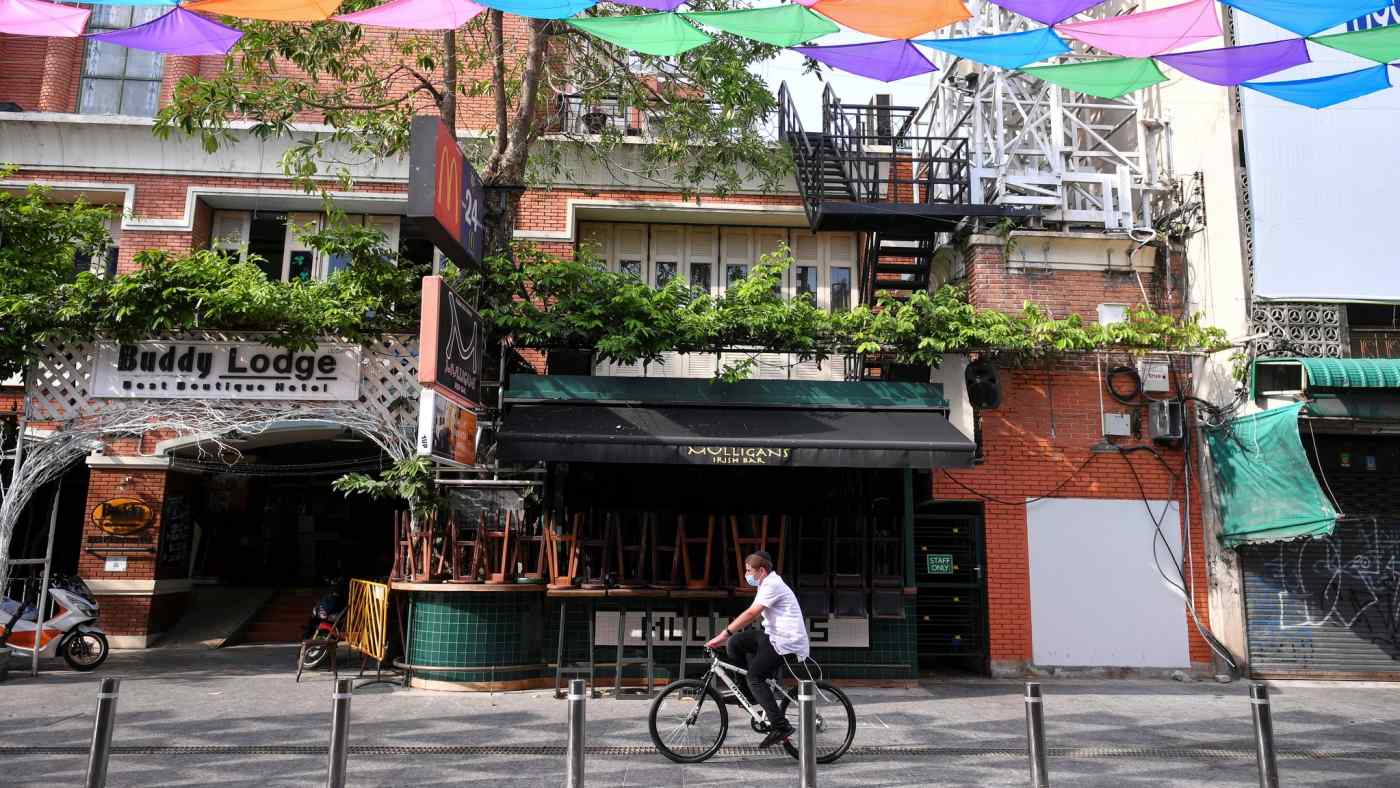 WASHINGTON -- Asia's economic recovery from the coronavirus pandemic likely will remain uneven for at least five years, with developing countries lagging over the long term, a senior official at the International Monetary Fund has told Nikkei.

"We see the level of [gross domestic product] about 5.5% lower in the Asian region in 2025 than we had been projecting before the pandemic," said Jonathan D. Ostry, deputy director of the IMF's Asia-Pacific department.

But advanced countries, such as the U.S., Japan and Europe, will be "suffering much less, perhaps only 1.5 percentage points lower," he said, while developing economies take more time to get back on track. Jonathan Ostry, deputy director of the IMF's Asia-Pacific department.(Photo courtesy of the IMF)

The IMF sees China's economy rebounding 8% this year and projects double-digit growth for India, but forecasts for Southeast Asia are less optimistic. A group of five larger economies in the Association of Southeast Asian Nations is projected to grow just under 5%. Thailand is expected to fare the worst of this group, with GDP rising less than 3%.

Asked about the impact of geopolitical risks, Ostry said that mounting trade tensions in recent years are "very concerning."

"I think the tariff war between the U.S. and China has been costly," he said. "Our message has always been that the world will be in a much better place if we can restore a situation where all the key players work within a set of multilaterally agreed rules."