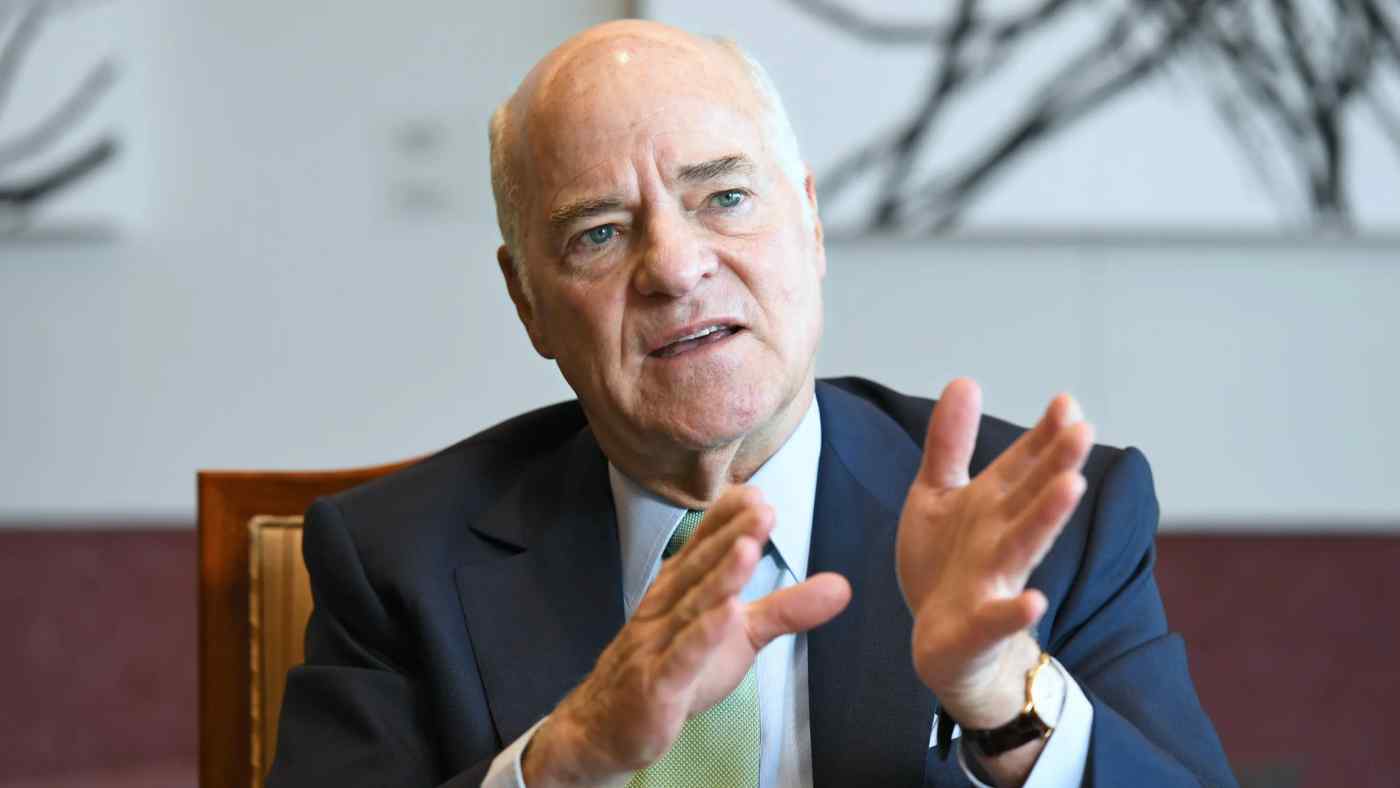 "We saw an opportunity to marry our capabilities ... with these smaller companies that had established themselves already," Kravis said. These capabilities include "21 offices around the world, a lot of capital, a lot of contacts -- it's a very good network," he said.

KKR has raised $1.5 billion for growth investments in technology, media and telecommunications, or TMT, according to Kravis. Its portfolio includes ByteDance, the Chinese company behind popular video-sharing app TikTok, which also counts SoftBank Group as an investor.

The equity firm also has a $1 billion health care growth fund, said Kravis, who added that his company is "back in the market."

Kravis cites the potential of a larger fund, saying “because the returns are very good."

KKR traditionally specialized in acquiring large, established companies or their noncore assets, using capital from investors such as pension funds, but the range of investment targets has expanded in recent years. The firm had seen many companies that were "really interesting, but they were smaller than what we wanted to do," Kravis said.

The shift came amid a rise in startup valuations, as shown by the proliferation of "unicorns" valued at $1 billion or more. KKR prefers to invest in businesses at a stage where "we could put in $50 million or so and have a reasonable position in the company," Kravis said.

The KKR co-chief expressed skepticism about some valuations for companies that "have no earnings -- don't know whether this business model will ever have earnings." He cited shared-workspace startup WeWork, which is valued at well over $40 billion despite losing money. SoftBank invested another $2 billion in the company in January, far less than the $16 billion it originally planned.

But Kravis contrasted the startup market today with that of the tech bubble during the late 1990s and early 2000s.

Back then, "I'd ask the young entrepreneurs who had started this company or that company, I said, 'Tell me, what's your mission?'" Kravis said. "And they very proudly would tell me, 'to go public.'"

"They had no business model," he said. "They didn't have any idea except they wanted to get rich quickly and move on."

But now, "these are real companies today with real missions," said Kravis, who praised the "fantastic" business practices of some young founders.

He also expressed optimism about Japan, which this month for the first time will host a meeting of around 80 KKR executives from around the world. The firm was involved in the 2017 battle for Toshiba's spun-off memory chip unit, which ultimately was won by a consortium led by fellow private equity company Bain Capital.

While acknowledging that Japan's economic growth has been relatively weak, Kravis said progress on corporate governance is "extremely positive," citing the code that the country introduced in 2015. Japan also implemented a stewardship code for institutional investors in 2014.

Abe "has done a superb job of wanting to make sure that you have transparency, wanting better corporate governance and basically accounting practices," he said.