Bridgestone to sell off noncore US unit as red ink looms 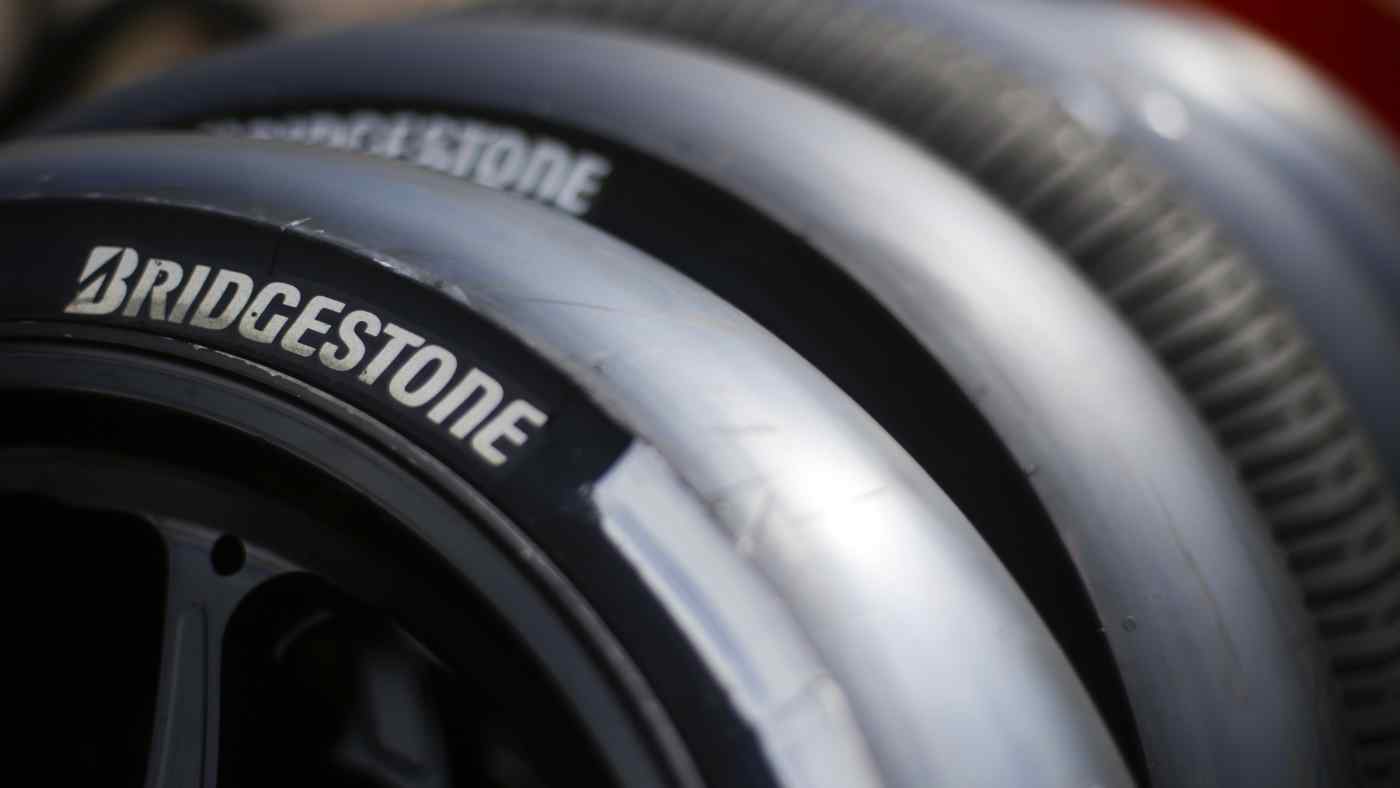 Bridgestone is looking to unload its construction materials business in the U.S. due to a lack of synergy with its main tire business.   © Reuters
EMI OKADA and SHIZUKA TANABE, Nikkei staff writersNovember 14, 2020 02:01 JST | Japan
CopyCopied

The Japanese tiremaker is accepting bids on U.S.-based Firestone Building Products. A deal could be valued at over 200 billion yen ($1.9 billion).

"It is a fact that various companies are interested" in purchasing the unit, said Ishibashi. Potential suitors appear to include companies from the construction sector and investment funds.

Bridgestone acquired Firestone Building Products when the Japanese company bought out the U.S. parent Firestone in 1988. The unit specializes in waterproof and fireproof roofing material.

Firestone Building was profitable in 2019 on sales of 187.1 billion yen. The revenue accounted for about 5% of Bridgestone's consolidated sales.

Nontire segments accounted for more than 30% of Bridgestone's group sales in 2019. Among those segments, Firestone Building "has decent profit margins," said Ishibashi.

But the roofing company "has poor synergy with our mainstay rubber business, even compared with other nontire operations," Ishibashi said.

Bridgestone apparently believes that Firestone Building was not the right fit for an organization focused on high-performance tires and data-based applications.

Although the sale price is expected to exceed 200 billion yen, "nothing has been decided at this point," Ishibashi said.

Firestone Building "is not a standout operation, but it does business all over the U.S., so the estimated price is reasonable considering demand and other factors," said a source familiar with mergers and acquisitions.

For this year, Bridgestone forecasts a net loss of 60 billion yen, its first red ink since 1951 due to the global pandemic. The group has already begun taking a scalpel to production facilities in its tire business.

Bridgestone is looking to shut down a tire plant in Bethune, France, next year. The French government said Thursday that the company turned down an offer for an investment of 100 million euros ($118 million) to keep the plant open. 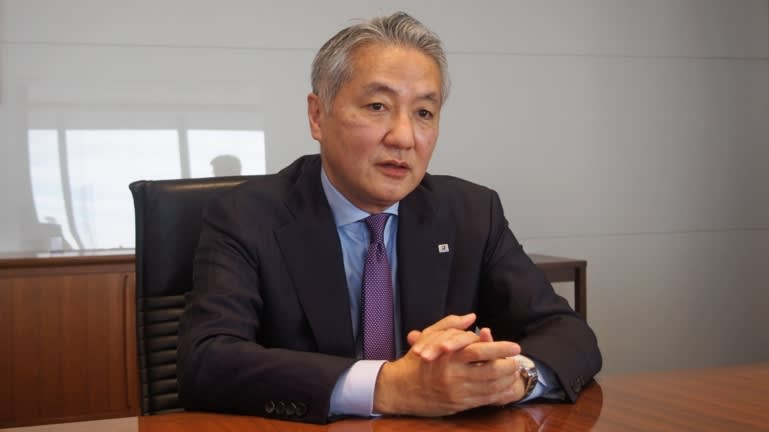 The Bethune plant turns out small tires for passenger vehicles, a product that lacks a competitive advantage. The facility is also approaching its sixth decade in operation.

"It's onerous if a factory only produces general-purpose tires," said Ishibashi, who added that the final decision will be made around February or March of next year.

Bridgestone has over 160 production facilities, with 70% located outside Japan. This offshore-heavy structure allows the group to respond swiftly to demand from local automakers and customers. The Tokyo-based company also saves on transport costs.

This business model fueled Bridgestone's rise into one of Japan's multinational success stories. But the company is facing stiff price competition from newcomers from China and emerging nations.

Manufacturers pursuing quality over quantity are slowly encroaching on the top spots. Bridgestone's extensive network of production facilities is becoming a drag on its finances.

"The organization has become so large that it's no longer able to check the earnings structure of every operation and [production] site, which is delaying responsiveness," said a market analyst.

Bridgestone's operating profit margin slipped into single-digit territory last year, finishing at 9.2%. That represents a drop of 4.4 points from 2015.

France's Michelin, Bridgestone's bitter rival, is extending its lead over the Japanese group in global market share. Bridgestone plans to launch an organizational restructure lasting until 2021 or 2022.

After Bridgestone warned of the historic loss on Thursday, its share price fell 5.1% Friday to close at 3,567 yen.