Can Biden return the US to TPP? Does it matter? 2 experts explain 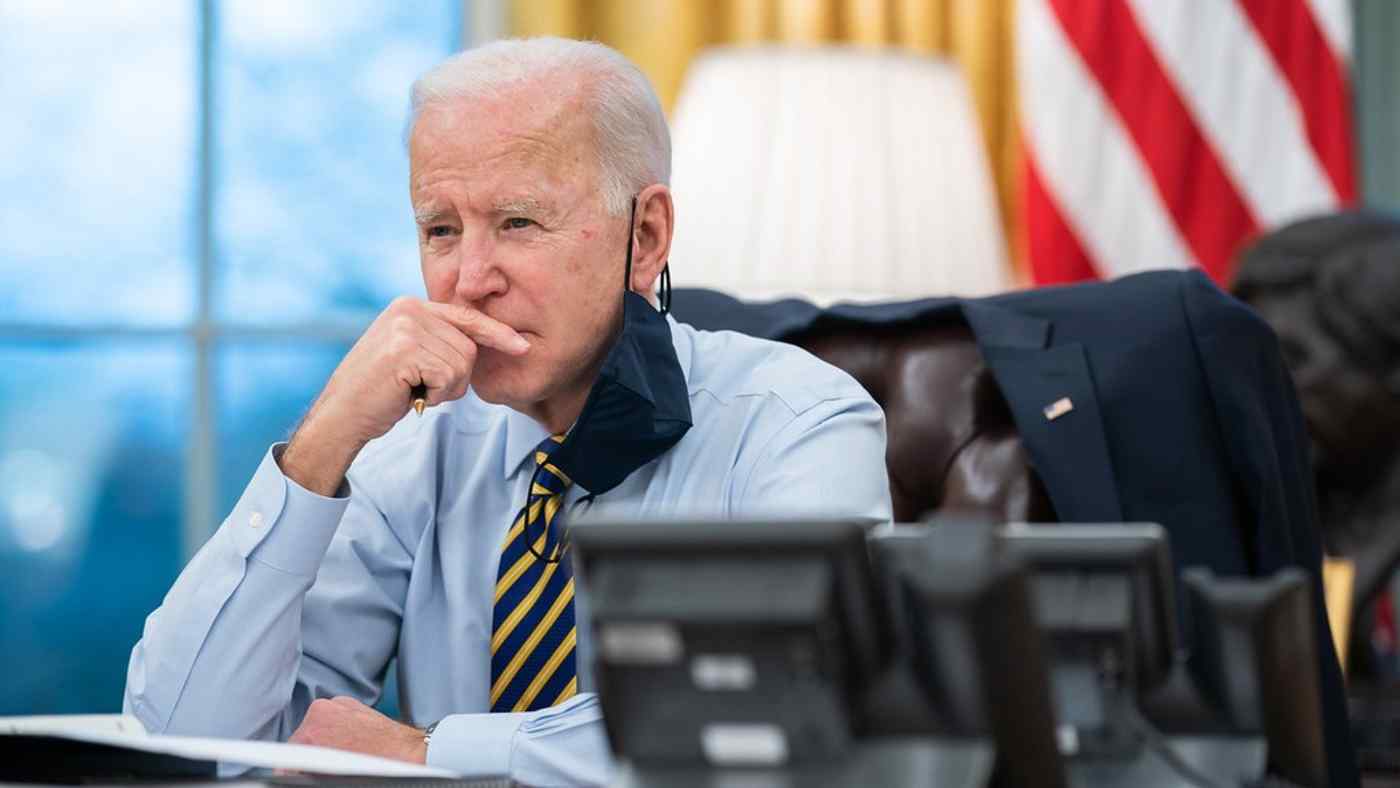 WASHINGTON/NEW YORK -- The word "trade" has largely disappeared from American headlines of late, in sharp contrast to the days of Donald Trump's presidency. President Joe Biden has made clear that the Indo-Pacific is a key area for the country's future, but has not signaled how he will engage in forming the region's trade rules.