Ottawa rushes to start LNG production as US demand wanes 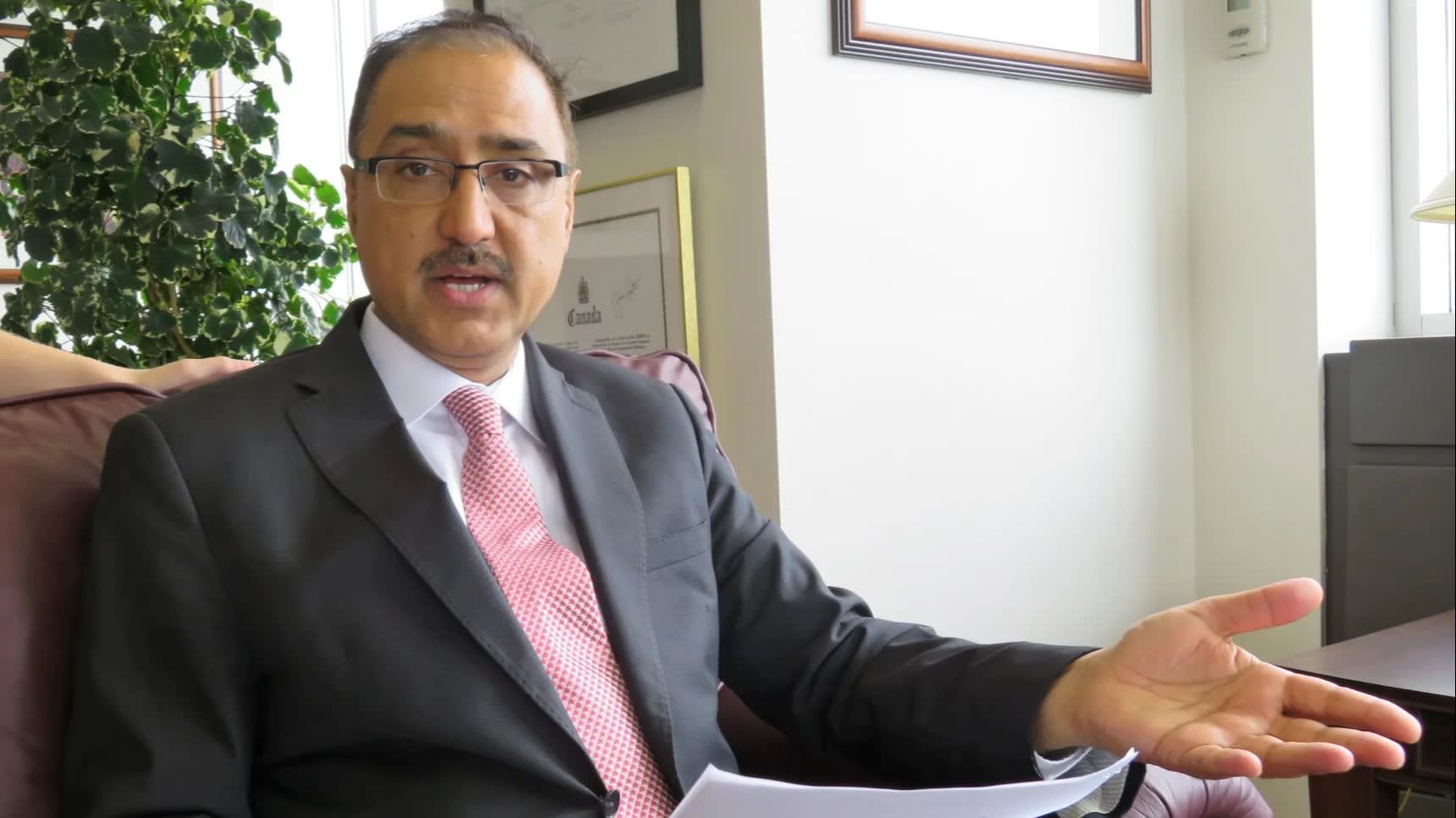 In an interview in the Canadian capital Ottawa, Sohi named Japan, China and India as potential destinations once Canada begins producing liquefied natural gas at scale, which will enable it to ship the fuel overseas.

"We can play a role because natural gas is relatively cleaner compared to coal," he said. "So we can help countries like China and India reduce their consumption of coal."

Canada exported about 80.3 billion cu. meters of natural gas in 2018, all of which went to the U.S. via overland routes. But the shale oil and gas boom has reduced America's need for Canadian energy, pushing Ottawa to look for other potential customers, including in Asia, where demand is growing.

Japan in particular is "absolutely on our mind" as a priority market, given the strong relationship between the countries, Sohi said. He argued that Canada is well positioned to meet Tokyo's energy security needs, which were thrown into sharp relief by last week's attack on a Japanese-operated tanker near the Strait of Hormuz, a critical shipping lane for Middle Eastern energy.

"Why would we not explore opportunities where we can supply and reduce Japan's dependency on other countries and provide Japan with energy security?" he said, adding that Canada is a "very stable" country that, like Japan, values the rule of law.

Canada produced 184.7 billion cu. meters of natural gas last year, accounting for 5% of global output and ranking fourth behind only the U.S., Russia and Iran, according to oil major BP. Production is concentrated in the western provinces of British Columbia and Alberta.

But the country has yet to begin exporting LNG in meaningful quantities, as it still lacks large-scale liquefaction plants. The government plans to build 20 or so facilities, with an eye toward starting shipments in the 2020s. It targets 216 million tons of annual production capacity.

The hope is that LNG exports to Asia and elsewhere will make up for falling sales to the U.S., which is increasingly energy independent and expected to become a net energy exporter as early as 2020. Exports of Canadian natural gas to the U.S. sank 5% last year.