Chairman is 'no savior' for automaker, after filling plants with temporary workers 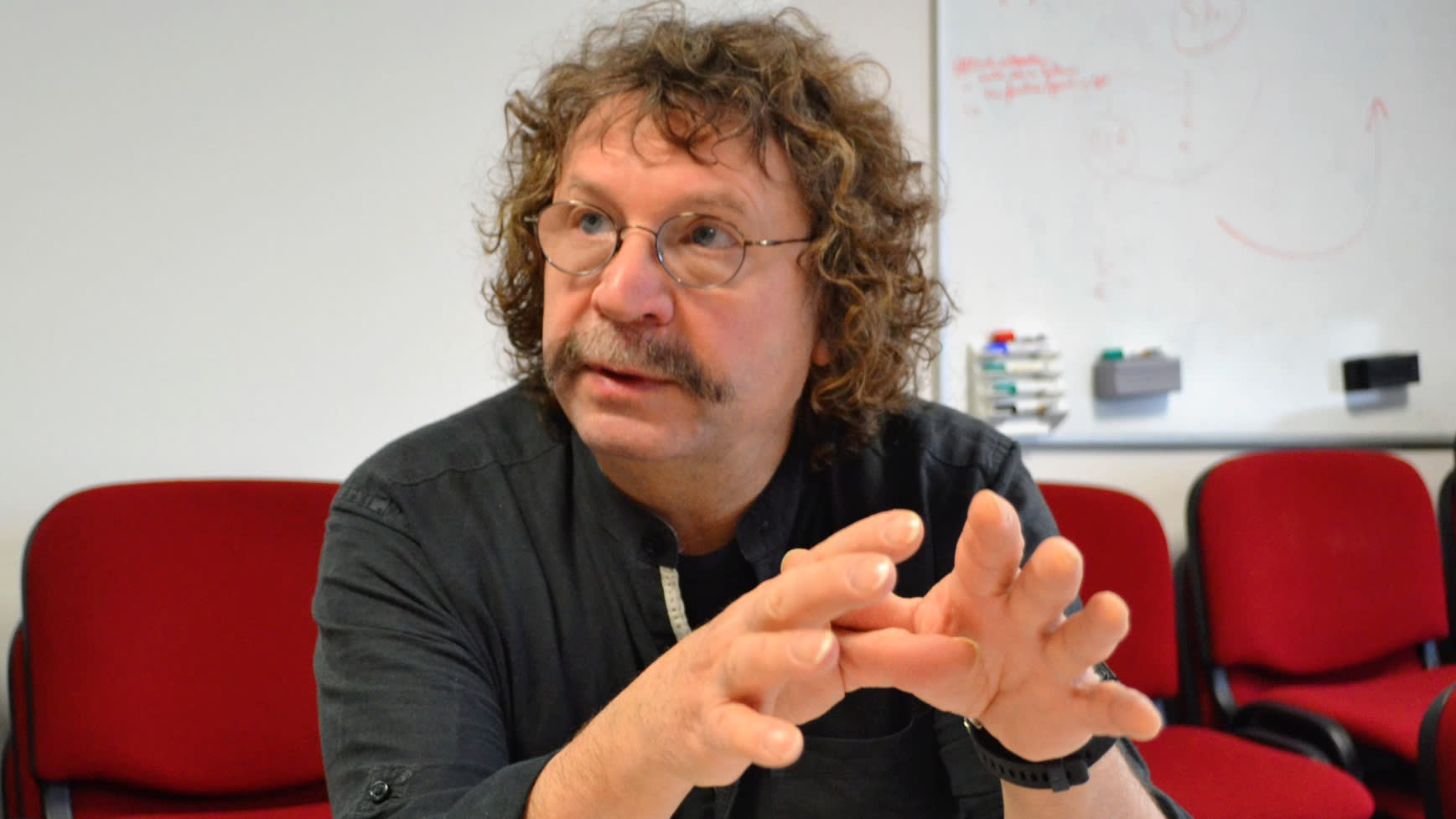 Fabien Gache, head of Renault's labor union, is pushing for Chairman and CEO Carlos Ghosn to be replaced. The board may replace the detained executive early next week.
TOGO SHIRAISHI, Nikkei staff writerJanuary 17, 2019 02:25 JST | Europe
CopyCopied

PARIS -- The head of Renault's workers union told Nikkei in an interview that it is "incomprehensible" that Carlos Ghosn would continue to serve as chairman and CEO of the French automaker.

"It's a legitimacy issue. I don't think Renault's situation can continue as such now that [Ghosn's] bail request has been denied," Fabien Gache, head of CGT Renault, said Tuesday.

Citing the presumption of innocence, Renault has kept Ghosn, who had also led alliance partner Nissan Motor, in command despite his arrest in Tokyo two months ago. But CGT Renault and some within the French media are calling for his replacement, now that he faces a protracted detention after the Tokyo District Court denied him bail Tuesday.

"Beyond the legal aspects, it raises moral and ethical questions. It would be incomprehensible for Ghosn to continue" at the helm of Renault, Gache said.

Renault could pick new management at a board meeting as early as Sunday, French newspaper Le Figaro reported. 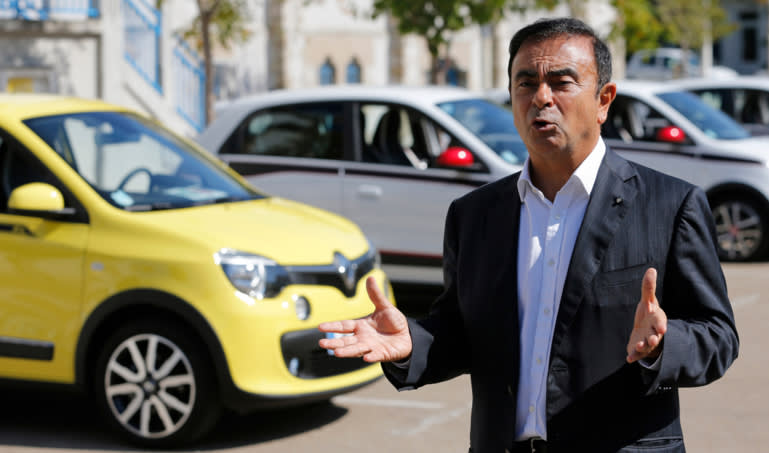 Renault's Chairman and CEO Carlos Ghosn speaks to journalists about a new Renault model in 2014.   © Reuters

Gache is pressing for Ghosn's removal. The union has even asked the French government, Renault's largest shareholder, to conduct its own probe into alleged misconduct.

"I don't think we can say that Carlos Ghosn has been a savior for Renault, in fact it's the opposite," he said about Ghosn's leadership. "In Renault's assembly plants in France, 80% of workers are on temporary contracts, which means they don't know what tomorrow will bring. Renault never had such a big percentage of those precarious workers."

Regarding the tripartite alliance with Japanese automakers Nissan and Mitsubishi Motors, Gache said the union is not against the partnership and "has always supported the idea of working together."

"But unfortunately, the alliance's only goal has been to increase profitability at the expense of its workers' social conditions," he added.

Gache also opposes a merger with Nissan. "I don't think a merger would improve the situation, because when there's a merger there's always a loser. Unfortunately, according to the logic of multinational firms today, merging means eliminating redundancies, and we think that's a big risk [for workers]," he said.

Deputy CEO Thierry Bollore was appointed head of the French automaker in Ghosn's absence. With earnings for the year ended December due out Feb. 14, however, there is strong internal concern that Renault's 2019 strategy will lose coherence to reporters and analysts under temporary leadership.

Calls for Ghosn's replacement seem to have also gained the majority of Renault leadership, now that he has been denied bail. Le Figaro reported that Bollore may be promoted to CEO, while Jean-Dominique Senard, CEO of tiremaker Michelin, could be appointed chairman.