Catan inventor Klaus Teuber: Board games make us laugh together

No. 2 behind Monopoly fosters cooperation, competition, fairness and nonviolence 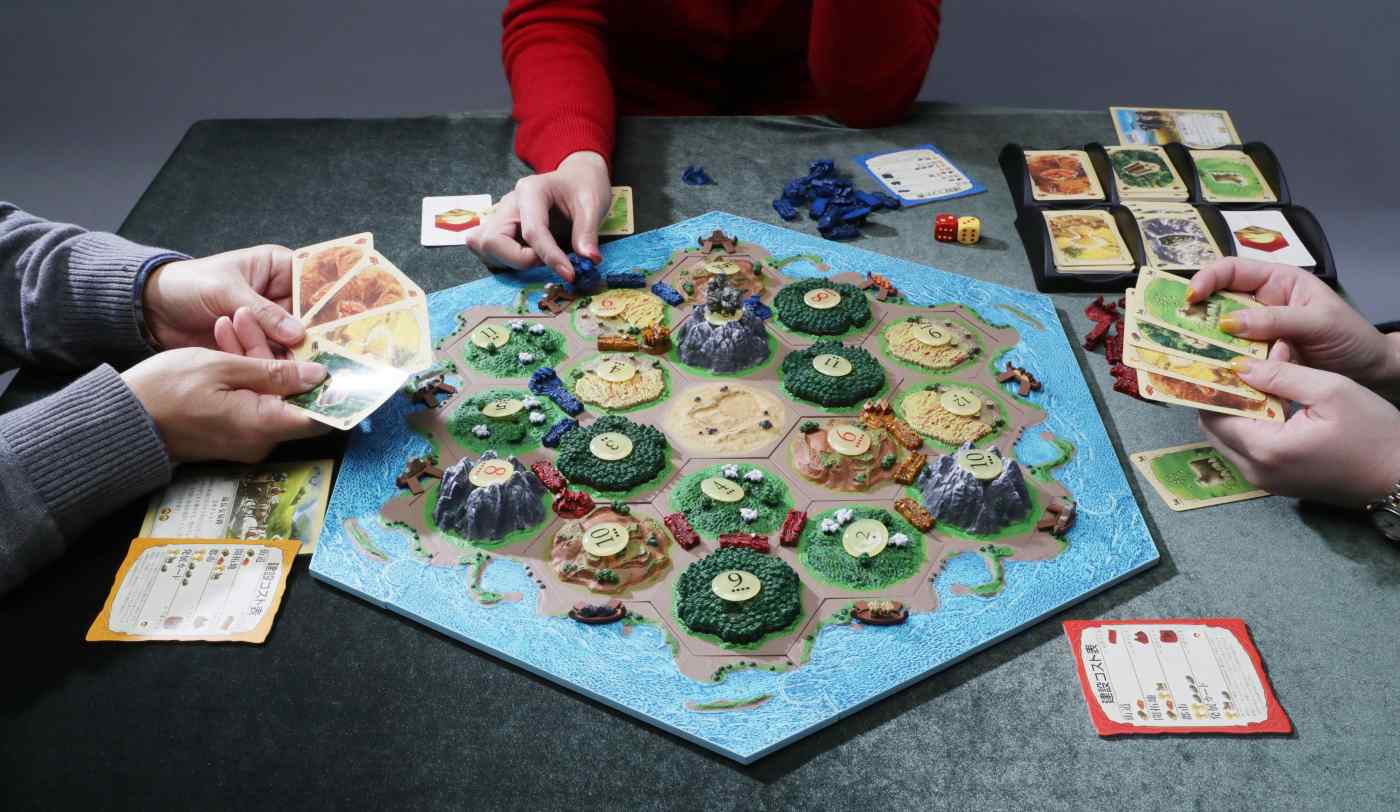 TOKYO -- Board games are perfect for spending time with family and friends during the New Year's holidays. Catan, born in 1995 in Germany and widely considered a modern board game masterpiece, has sold 35 million sets worldwide, including in Japan, and is said to trail only Monopoly in sales.

Players, settling on an uninhabited island called Catan, expand their camps using resources obtained by rolling the dice. Although there is an element of luck, there are also situations where strategies such negotiating with other players are needed, and time passes in a blink of an eye.