Marles warns buildup is the biggest since WWII; concerned about Solomon deal 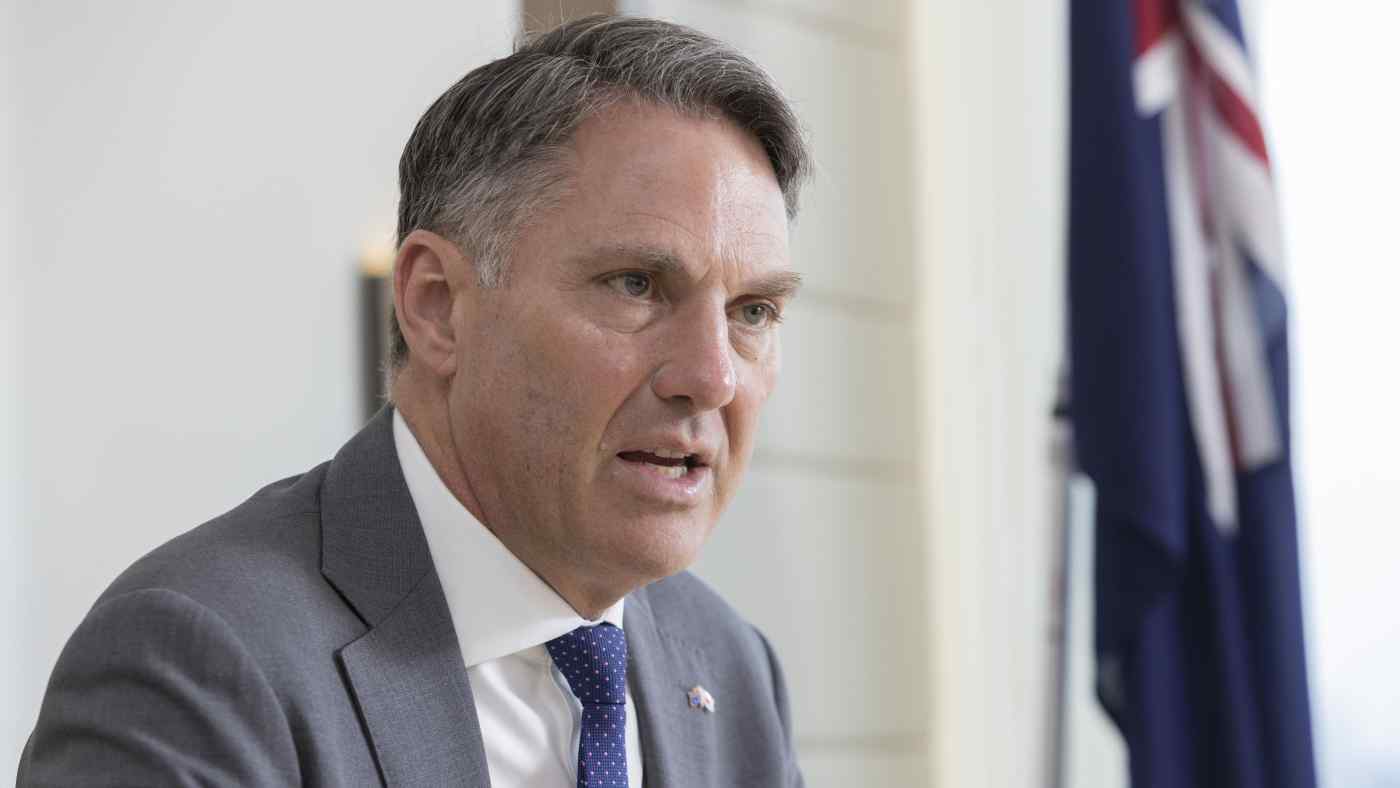 "It is opaque," Marles said in Tokyo. It is "the biggest military buildup that we've seen since the end of the Second World War. We encourage China, but we encourage every country to be transparent so that reassurance can be provided to our neighbors," Marles said.