China's use of AI in Xinjiang is 'future of oppression': US envoy 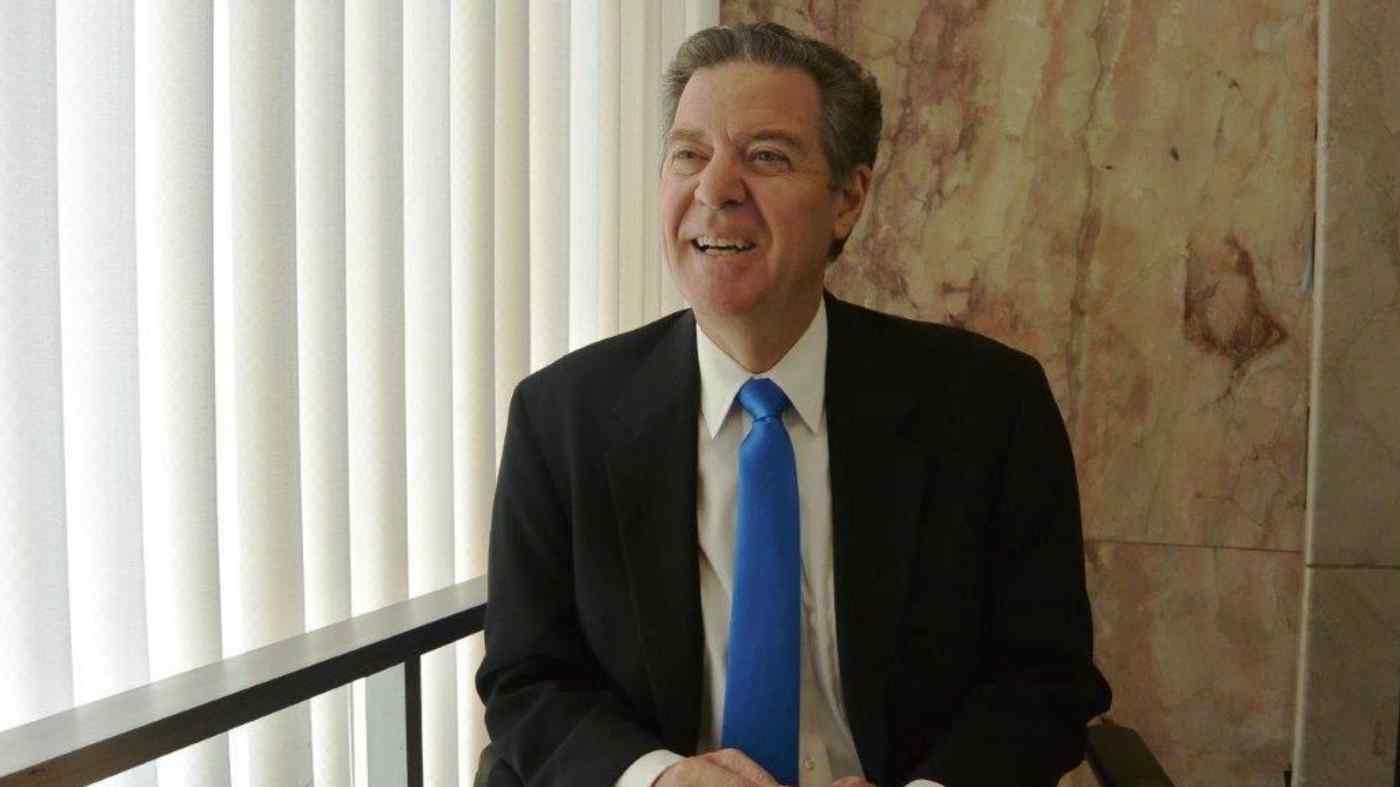 WASHINGTON -- Advanced surveillance technology aided by artificial intelligence and massive DNA data will be the "future of oppression" by police states, Sam Brownback, the U.S. envoy in charge of international religious freedom, warned in an interview with Nikkei.

Denouncing Beijing's use of such technologies in the crackdown of Uighurs, a Muslim minority in the Xinjiang Uighur Autonomous Region, Brownback called the situation "tragic and unprecedented in modern times."

Brownback, a former senator and Kansas governor, was appointed to the post in February 2018 by President Donald Trump. While Trump's White House is focused on pressuring China on trade, Brownback signaled that the U.S. does not plan to back down on human rights issues either. Beijing considers any accusation of human rights abuses by the West as a domestic meddling.

"You've got a high-tech system being used to monitor people, where you've done massive data collection of DNA samples of the entire population, where you implement a 'social credit score' system to prohibit people from getting certain places," Brownback said, referring to Beijing's controversial social experiment where citizens earn or lose points for things like online posts and volunteerism.

"So the future of oppression may not have as many people incarcerated but you'll have more people marginalized in the society, that they can't get certain jobs if they've got a bad social credit score or they can't go certain places if they have a bad social score," the envoy said. "So, what you end up having is a system where individuals are marginalized from participating in the economy and in the culture." He said he believes Beijing is increasing the oppression of Muslims, Buddhists and Christians. "Unfortunately, China is at war with faith and they've been at war with the Tibetan Buddhists and they continue to be."

Claiming that "over a million people are in detention camps" in Xinjiang, Brownback said that Washington has a list of missing Uighurs. He urged China to release them immediately.

Regarding possible sanctions on high-tech Chinese companies involved in the oppression Uighurs, Brownback said they are "never off the table" and "always a possibility." 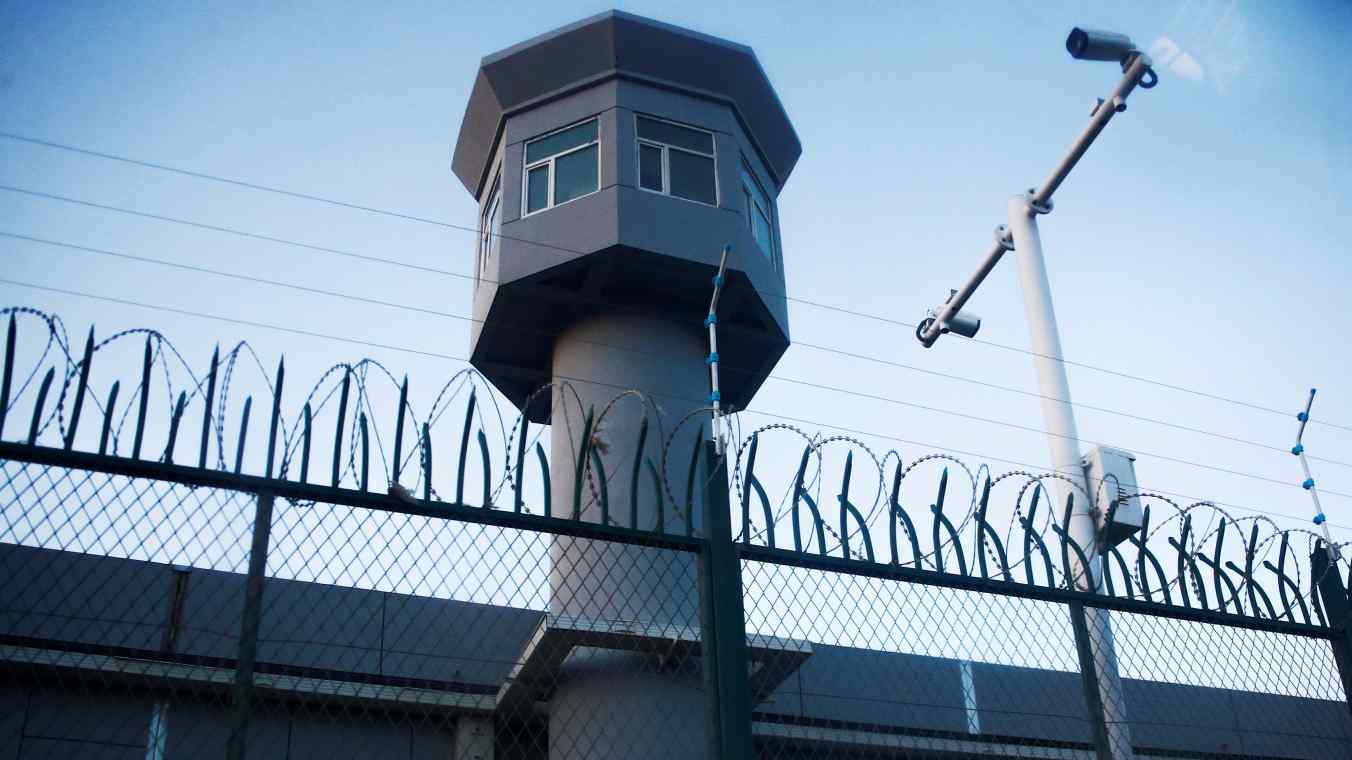 Xinjiang: What China shows world vs. what former detainee describes

While saying that a final decision has not been made, Brownback said he had met Chinese activists this week alongside Vice President Mike Pence, and that "the issue of sanctions was brought up in the meeting."

If the U.S. were to impose sanctions on high-tech companies, adding them to the Commerce Department’s so-called Entity List -- which consists of companies with national security concerns -- could be one option. A listing would prevent the companies from acquiring products from American companies without approval.

Concerns have been raised in the U.S. government and Congress about Hangzhou Hikvision Digital Technology, the world’s largest surveillance equipment supplier, as being too close to the Chinese government.

The Chinese side has shot back at the U.S. criticism, calling it "a flagrant interference in China’s domestic affairs." A Foreign Ministry spokesman has rejected the categorization of indoctrination camps, calling them "re-education centers."