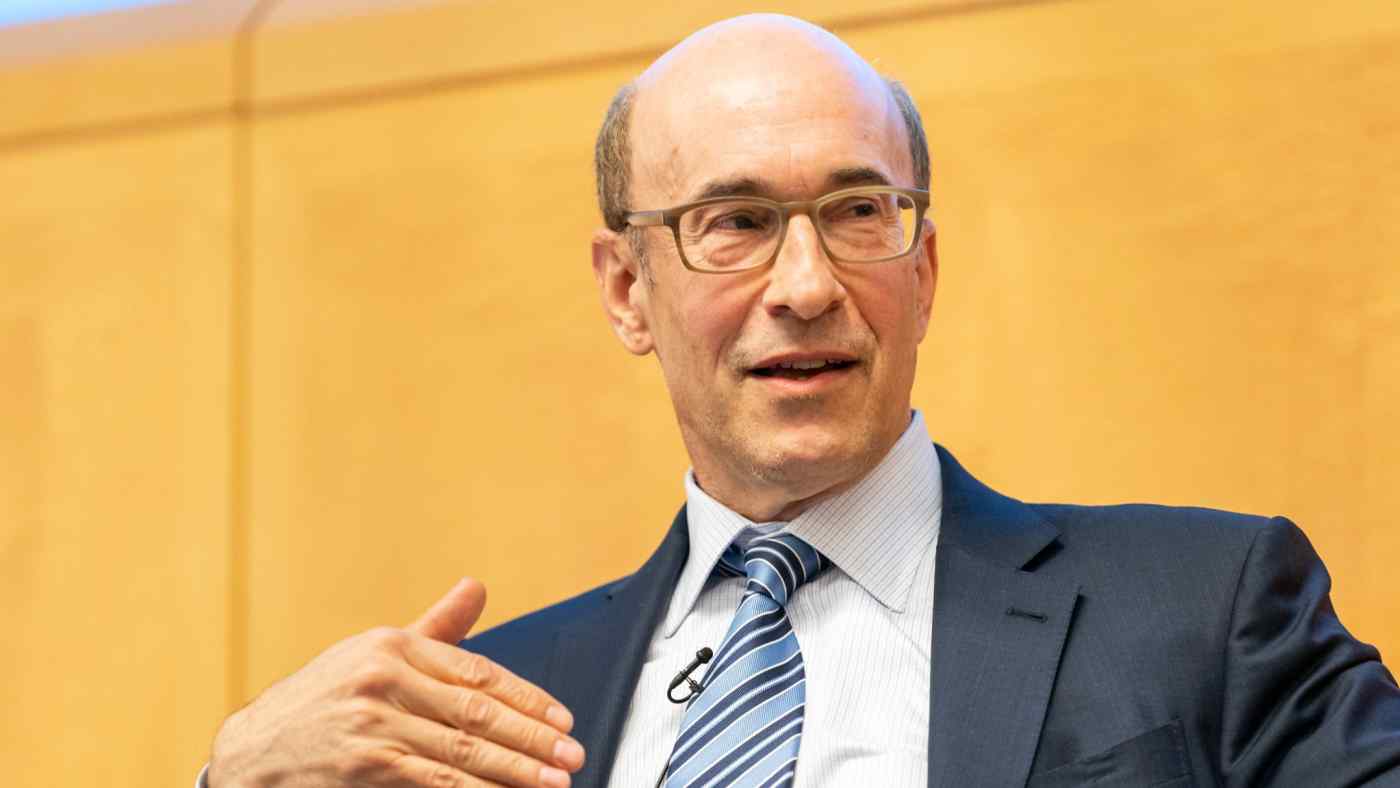 BOSTON, U.S. -- At a secret gathering at Camp David in the summer of 1971, U.S. President Richard Nixon and his top economic advisers made the historic decision to suspend the dollar's convertibility into gold, unilaterally changing the global monetary system.

Fifty years after the event dubbed the "Nixon shock," the U.S. dollar still retains its status as the world's key currency. But will this last for the foreseeable future?