'No effect from unrest,' says executive, despite attacks on apparel factories 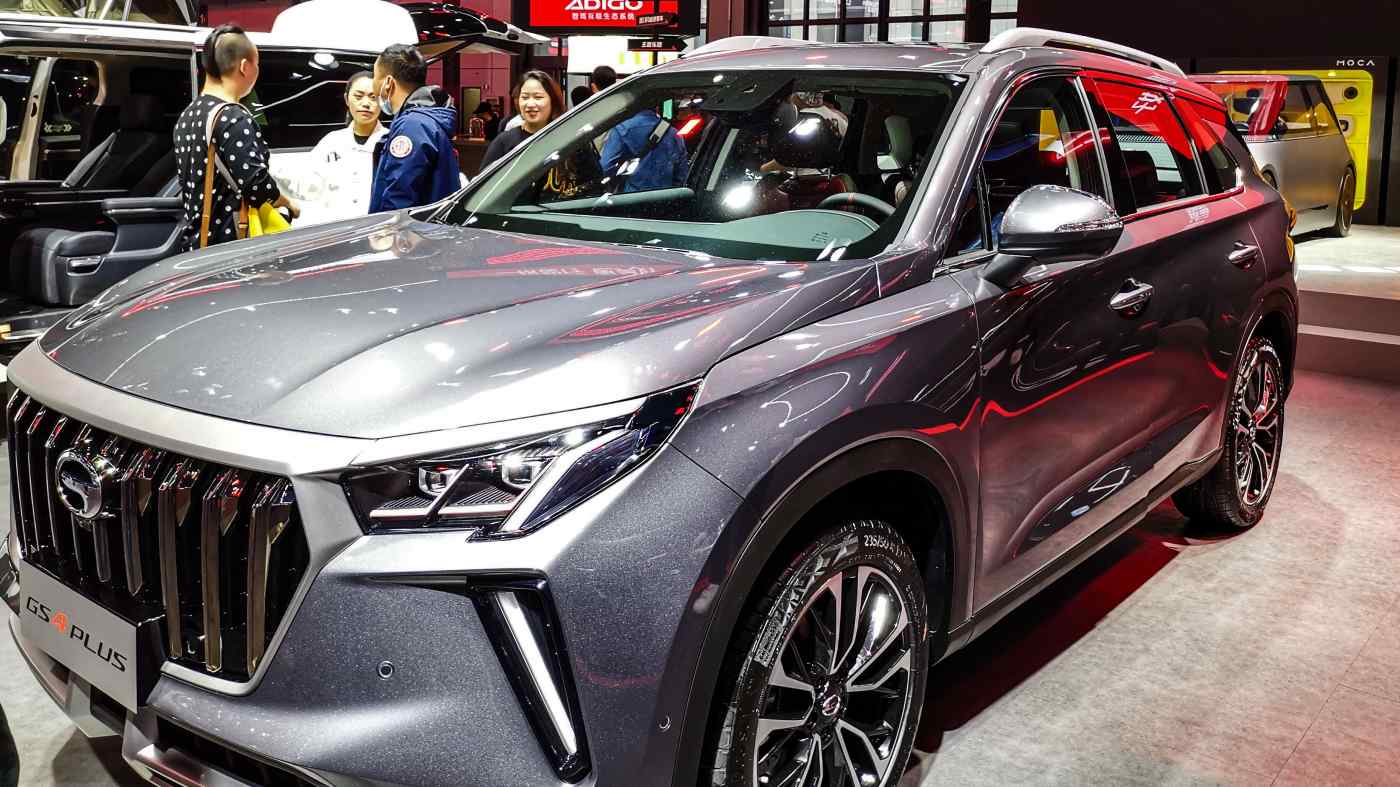 SHANGHAI -- Guangzhou Automobile Group is pressing ahead with plans to start manufacturing vehicles in Myanmar this year as part of the Chinese state-owned group's ambitious internationalization plan.

"Our Yangon plant is at the initial stage of construction and it has not been affected by the unrest," Ben Chan, Asia general manager of the group's GAC Motor unit, told Nikkei Asia in an interview.

Many investors from Japan and elsewhere, by contrast, have put Myanmar investment plans on hold or retreated from ventures in the nation amid continuing violence between protesters and military forces who deposed the civilian government led by Aung San Suu Kyi on Feb. 1.

Some 739 civilians have been killed since then, according to Myanmar's Assistance Association for Political Prisoners. Dozens of Chinese factories, especially apparel plants, have been attacked or burned, with property losses reaching up to $37 million, according to the Chinese Embassy, as some protesters believe Beijing is providing crucial support for the military junta.

Toyota Motor had been scheduled to open a new $52 million factory that month but has held off on the launch.

Last year, 17,707 new vehicles were sold and 10,753 produced in Myanmar, according to ASEAN Automotive Federation data.

Both figures are seen falling further this year amid the upheaval and strikes. The World Bank last month projected that Myanmar's economy will contract 10% this year.

Chan did not specify which month GAC's factory is to open or its capacity. The plant is a joint venture with LS Automotive, a local company that has been distributing GAC cars in the country since 2016.

The junta-backed cabinet includes U Ko Ko Hlaing as minister for international cooperation. He previously attended promotional events for GAC in Myanmar.

Suzuki Motor has been Myanmar's top-seller of new cars, with Toyota a distant second.

China accounted for 98% of Guangzhou Automobile's 63.16 billion yuan ($9.72 billion) in revenue last year, but the group saw foreign revenue grow 18%. Listing the Philippines, Chile, Russia and Saudi Arabia, Chan said, "We will focus on these core markets by expanding our brands to reach out to neighboring countries."

The group, which generated 6.05 billion yuan in net profit last year, sold 2.03 million cars domestically then. Despite small decline from 2019, the total made it the fourth-largest seller in the country, with an 8% market share. Models produced in joint ventures with Honda Motor, Toyota, Fiat Chrysler and Mitsubishi Motors accounted for 83% of those sales. The group is projecting 10% growth in sales this year, on the strength of 10 new and updated models and post-pandemic demand recovery. GAC's international focus is on four conventional models and two electric vehicles. The group's Hong Kong-listed shares have lost more than a quarter of their value since mid-January amid weakness in Chinese stocks.

In line with the Chinese government's push for lower carbon emissions, Guangzhou Automobile Group said on Monday that electric vehicles would account for half of its sales by 2035, with hybrids accounting for the rest.

"The Chinese domestic market is increasingly mature, forcing Chinese automakers, including GAC Group, to find new markets for their huge production capacity," said Thomas Zhang, head of China research at Speeda, a corporate data company. "Under the current circumstances, entering emerging markets are a relatively safe way for them to go abroad."

GAC last year opened its first offshore factories in Nigeria and Tunisia, while signing a deal with Malaysian assembler Tan Chong Motor Holdings to explore the possibility of building and selling its vehicles there and in Vietnam.

But Chips Yap, group managing editor at piston.my, a motoring website in Malaysia, said GAC has a long way to go to catch up with the reputation of Japanese and South Korean brands in Southeast Asia.

"They may use importers to sell their products, but to grow further they would need to invest in proper marketing," Yap said.

GAC's Chan said: "In the future, we will stick to the strategy of focusing on key models, [and] enhance our product competitiveness in order to provide consumers abroad with high quality and reliable electric vehicles of their choice with low-carbon and [an] environmentally friendly experience."