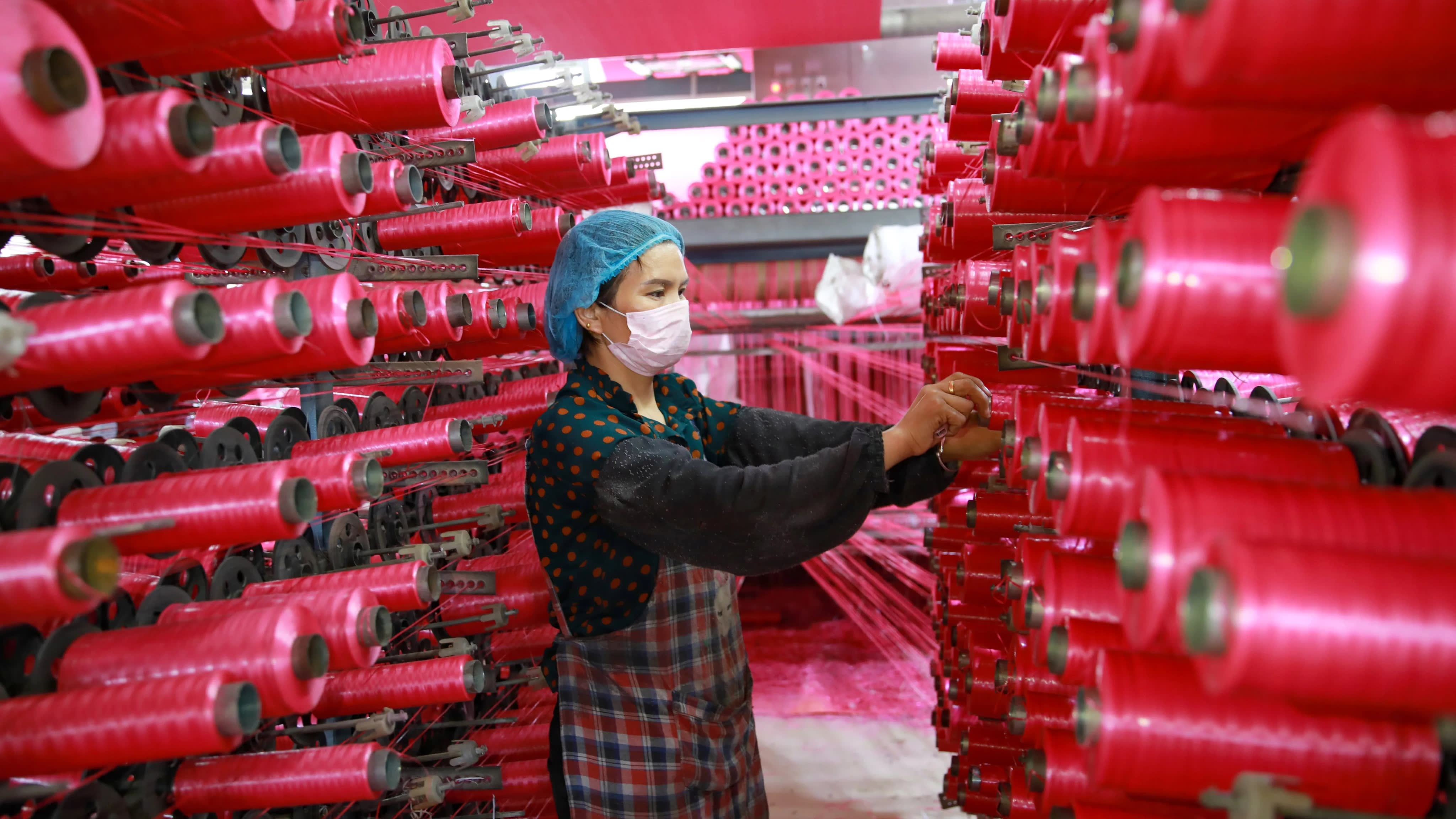 A worker in a factory that manufactures woven plastic materials in Jiangsu province, China. Zhou Qiren says the Chinese economy has not yet transformed into one led by domestic demand.   © Reuters
TETSUSHI TAKAHASHI, Nikkei China bureau chiefJuly 13, 2019 21:08 JST | China
CopyCopied

BEIJING -- Even before China became mired in a trade war with the U.S., there were already lingering concerns over the sustainability of its economic growth. Now, as relations remain tense between the two, a top economist says that the Chinese economy is strong enough to withstand this shock.

"I don't think that the Chinese economy can't endure the pressure of the trade war," said Zhou Qiren, a professor at the National School of Development at Peking University, who is widely regarded as a reformist economist.

U.S. President Donald Trump has already imposed 25% punitive import tariffs on $250 billion worth of Chinese products, resulting in a significant decline in Chinese exports to the country.

In an interview with Nikkei, Zhou said, "It is clear that the Chinese economy has been affected negatively [by the punitive tariffs.]" But he pointed out that one of the reasons the economy is suffering is because of its structure.

Driven by its accession to the World Trade Organization in 2001, China's economy soared over the next 10 years on the back of external demand, as its factories churned out cheap exports consumed by the world.

But this model of growth has reached its limit, partly due to rising wages. As a result, President Xi Jinping's government has been trying to transform the economy into one led by domestic demand and consumption.

But Zhou said, "It can't be said yet that the Chinese economy has transformed itself into [a] domestic demand-led growth [one] in the real sense of the term." He said that the delay in structural transformation has exacerbated the impact of the trade war.

In large part, the reformation of the Chinese economy has been stymied by overcapacity for which there isn't enough local appetite. Zhou said, "There is this huge production capacity and domestic demand alone can't digest it." 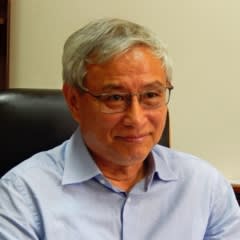 Zhou Qiren, a professor at the National School of Development at Peking University, is known as a reformist economist in China.

Nonetheless, Zhou said he believed that the Chinese economy could endure the pressure of the trade war because of its "resilience."

Zhou pointed to the fact that the Chinese economy had not yet reached full maturity, given as its growth over the last few decades was so rapid. For example, consumption still has room to grow.

The Chinese government is also expanding infrastructure investment as part of measures to stimulate the economy.

"Part of Yunnan is still poor and lacks transportation infrastructure," said Zhou, who has just visited the southern Chinese province. "There are still many such backward areas in China. There is no comparison with Japan and Hong Kong. Infrastructure demand is huge," he said.

But Zhou stressed that infrastructure investment must not be increased blindly.

"Even if investment in these poor areas is increased, there is the problem of not getting much return. [The Chinese government] should boost investment in developed areas like Shanghai and enhance the productivity of the whole nation," he said.

Although there had been concerns that higher infrastructure investment could lead to ballooning debt levels, Zhou said that assessing debt as a percentage of gross domestic product does not always paint an accurate picture.

"What is important is whether investment heads to the right places, generating earnings properly," he said. "In China, there still remains significant room for investment in fields such as transportation networks and human capital."

Zhou dismissed criticism that a debt reduction policy implemented by the Chinese government last year has led to an economic slowdown. Defending the policy, he said, "It is not realistic not to worry about such a ballooning of debts at all."

"What is important is balance. For example, is it necessary to further increase loans for real estate? As evidenced by Japan's case, once the property market [bubble] bursts, its impact will be enormous," he said.

Zhou, who will turn 69 in August, graduated from Renmin University of China in the 1980s.

After working at the Chinese Academy of Social Sciences, a government-linked think tank, he took on research roles at Oxford University, University of Chicago and elsewhere. He earned a doctorate in economics from California State University, Los Angeles.

After returning to China, he joined the China Center for Economic Research at Peking University, now the National School of Development, which led a study into China's transition to a market economy. He was the center's director.

He also served as a member of the monetary policy committee of the People's Bank of China, the central bank, between 2010 and 2012.

Batting off expectations for a decline in the value of the yuan, Zhou said, "China does not hope for the yuan's fall. But as the U.S. levied unreasonable additional tariffs, the global flow of products and money has changed completely."

"Looking at [the situation] objectively, it is natural that the yuan faces downward pressure," he said.