Xi will ponder whether China could handle sanctions over Taiwan, historian says 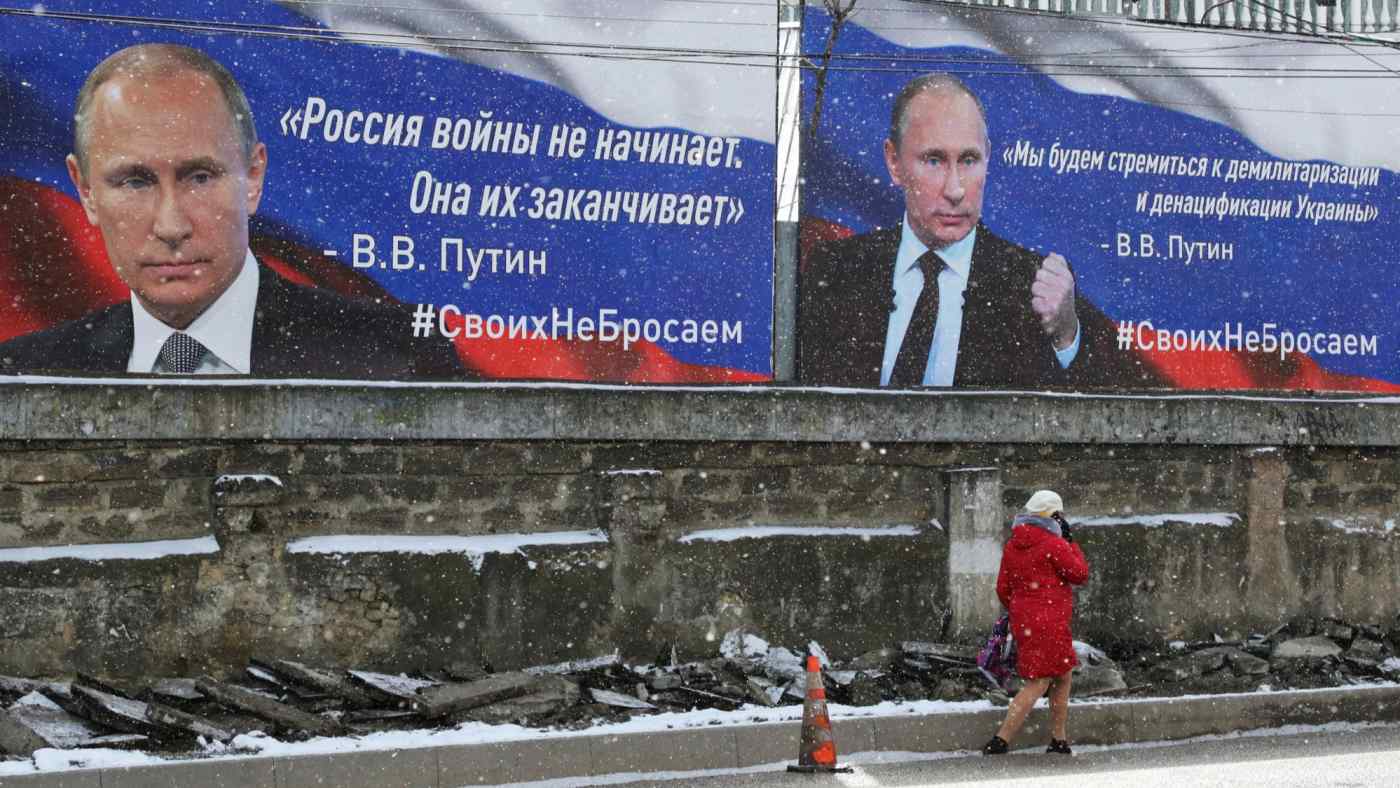 WASHINGTON -- Russian President Vladimir Putin is not mad, as some in the West may think, but rather corrupted by power and divorced from reality, historian Niall Ferguson told Nikkei in a recent interview.

The wider impact for Asia involves what lessons Chinese President Xi Jinping will draw from this, said Ferguson, a senior fellow of the conservative Hoover Institution at Stanford University.