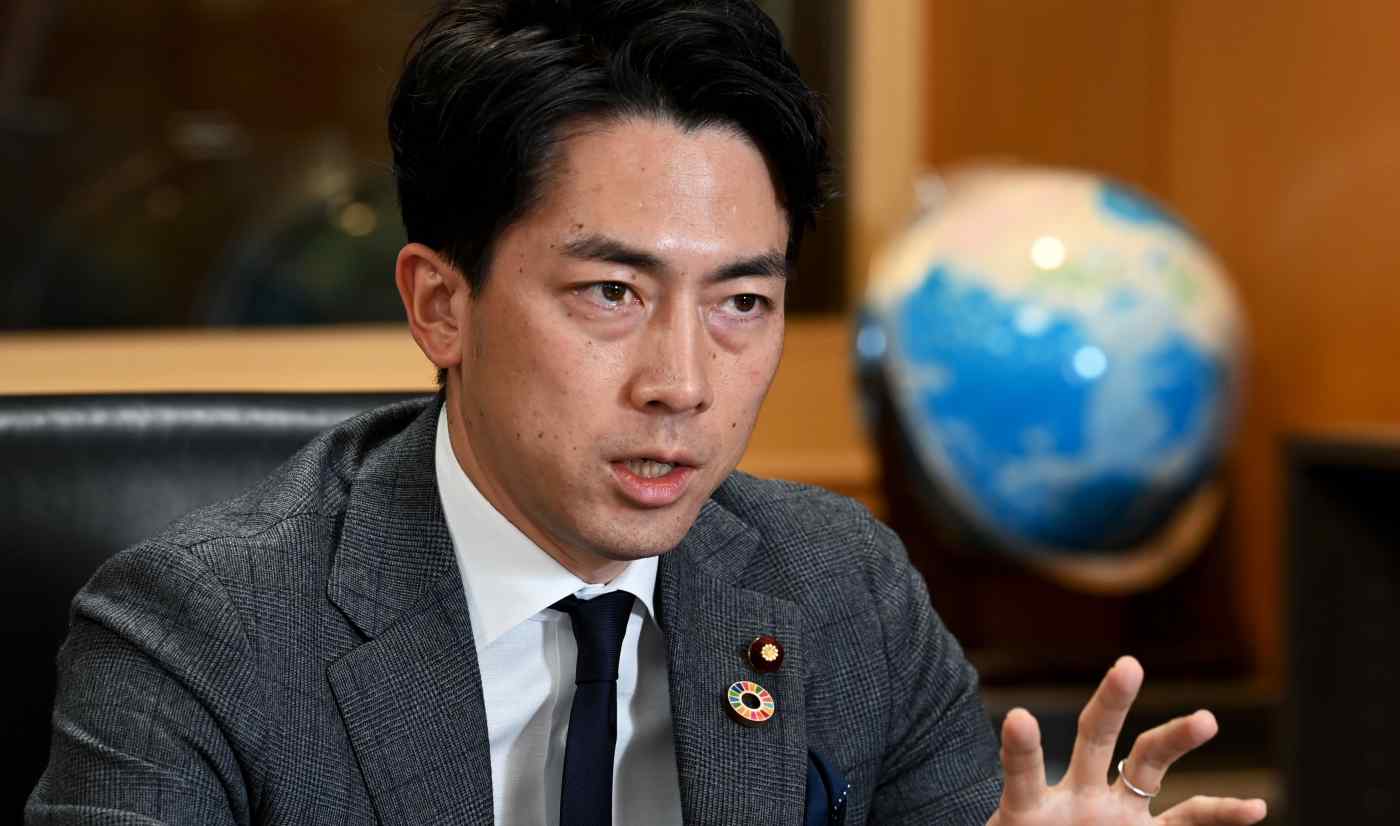 "We would like to expand this new cooperative area of decarbonization in the Japan-U.S. alliance," Koizumi told Nikkei during a recent interview, saying a new government-wide policy for cooperation would be proposed as early as January.