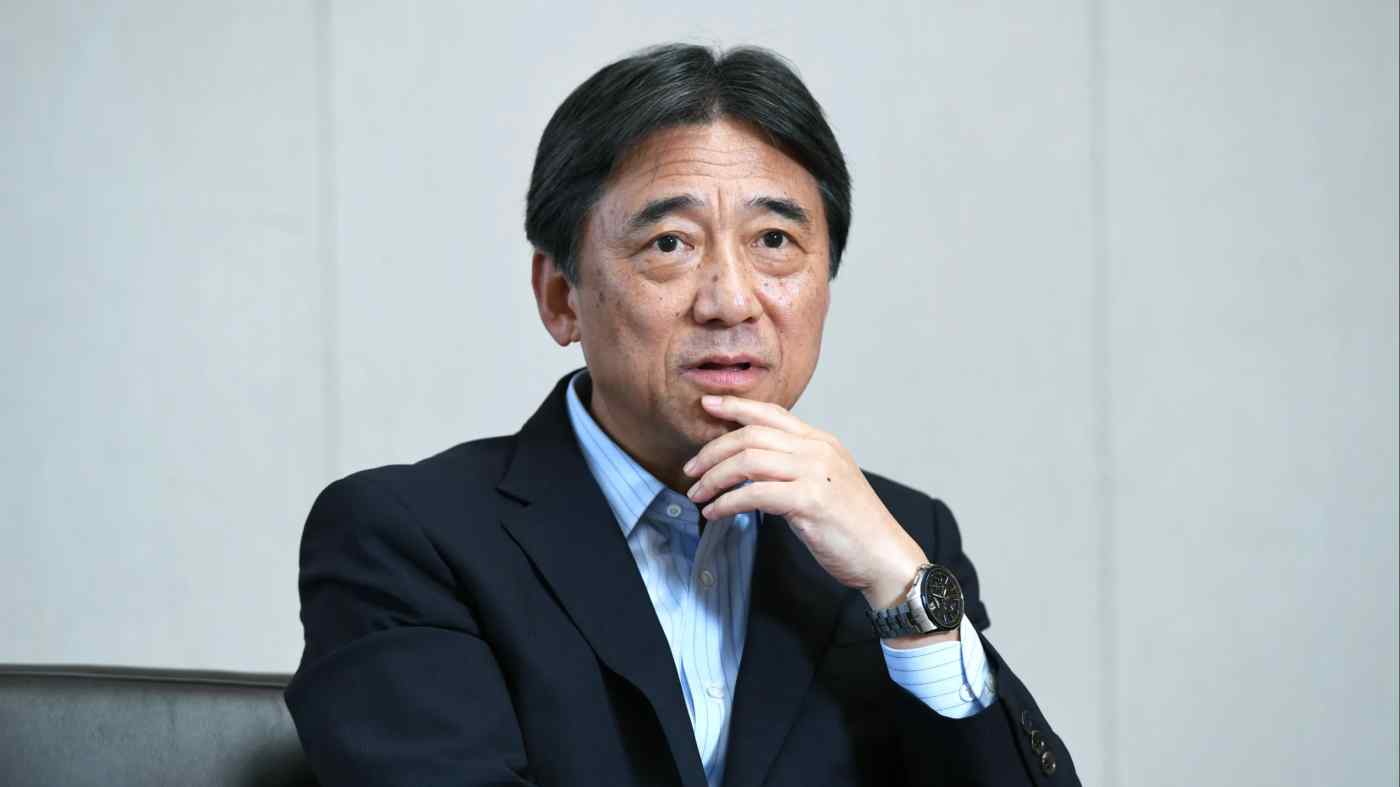 Docomo had responded faster than its rivals to the Japanese government's push for wireless rate cuts, introducing the lower rates in June with an eye toward snagging more customers. As of July 6, 3.01 million people had signed up for the new plans.

But the company had expected figures in line with its last rate cut in 2014, which saw 5 million users switch in about a month.

The new plans do not include smartphone discounts, as the government will bar carriers from bundling wireless fees and handset payments this fall. After taking this into account, many customers saw the old plans as the better deal, resulting in a rush to take advantage of them before the new rates took effect.

And e-retailer Rakuten, which is set to get into the carrier business this fall, has yet to disclose its rate schedules. "There may be some [customers] who want to wait till then" before making a decision, Yoshizawa said in a recent interview.

"I think Rakuten will be able to come out with ultracheap rates," he said, noting the company's roaming agreement with rival KDDI. But he said Docomo aims to proceed with only minor additional adjustments to its fees.

Docomo expects to "return" about 200 billion yen ($1.84 billion) to customers in the form of lower fees by the end of this fiscal year. This estimate assumes that 17 million users make the switch, on par with five years ago. Yoshizawa says the carrier is not changing this forecast, as it sees more customers switching when their two-year smartphone bundle discounts end.

On top of its calls for lower rates, the government plans to require carriers to cut the fees they charge when customers cancel contracts early, to a maximum of 1,000 yen from 9,500 yen now. The communications ministry came out with this policy after Docomo launched its new plans.

"We agree with the argument for limits on early termination fees and handset subsidies, but we didn't expect that," Yoshizawa said.

"It's caused trouble for customers who want to upgrade. But we can't reopen them until we know it's all right to do so," he said, referring to the still-unresolved question of whether Google can continue providing access to its Android operating system to the Chinese company under U.S. sanctions.