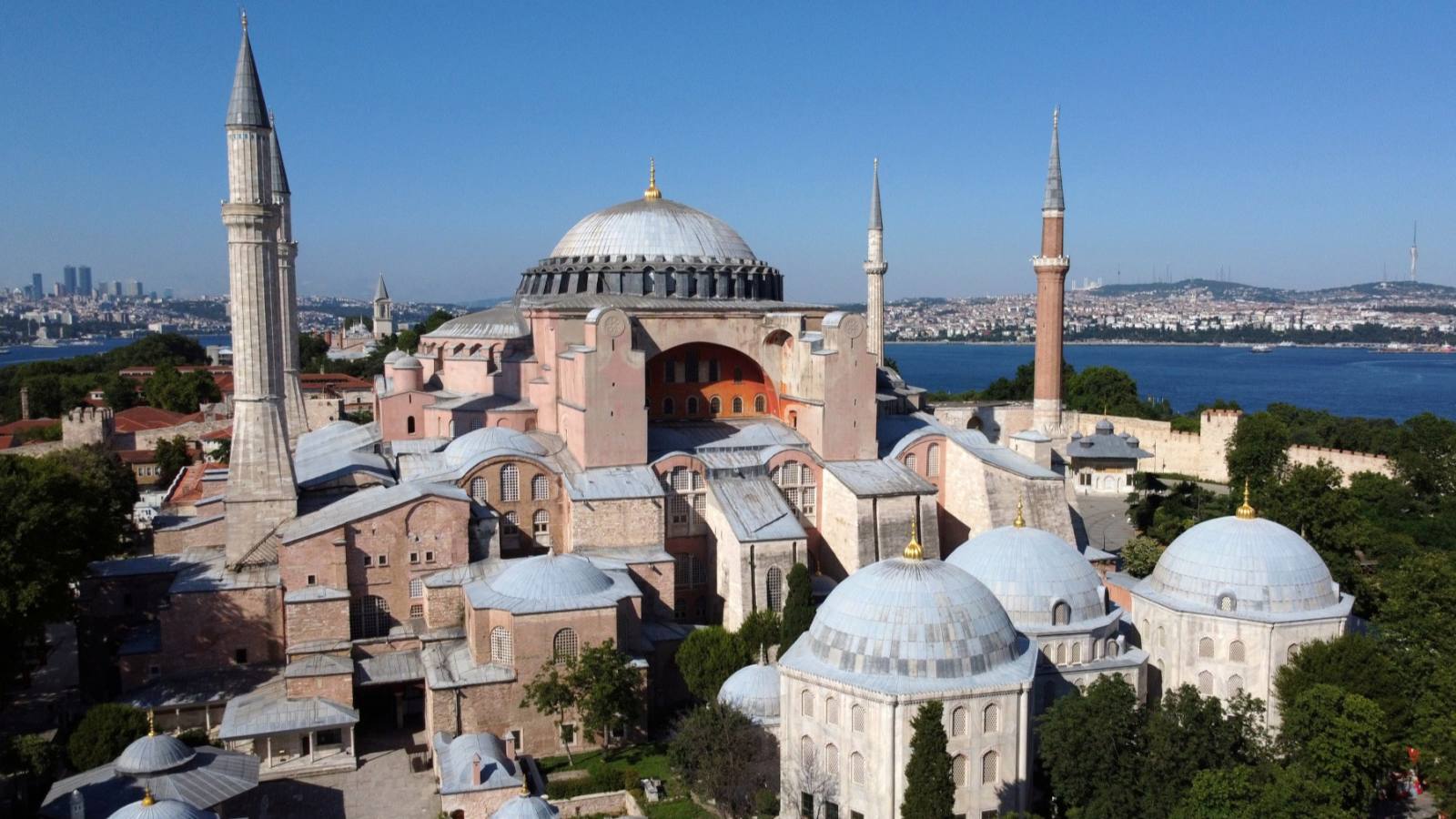 TPP is 'nothing without the US,' argues top trade official 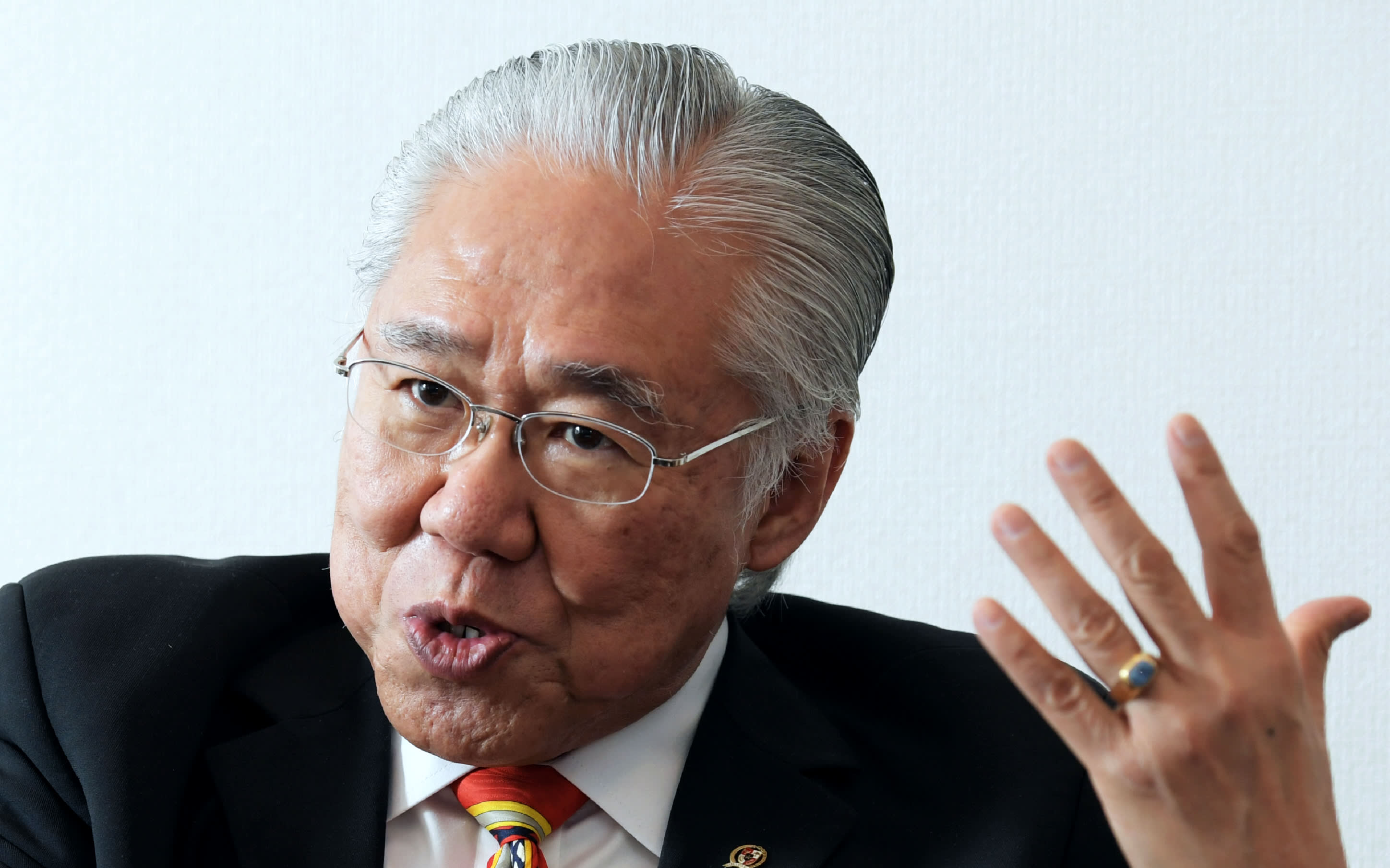 TOKYO -- Southeast Asia's palm oil exporters have the means to retaliate if the European Union imposes restrictions on the commodity, Indonesia's trade minister warned on Wednesday in an exclusive interview with the Nikkei Asian Review.

In a discussion that spanned everything from free trade deals to North Korea, Enggartiasto Lukita also made it clear that Indonesia has no interest in joining the Trans-Pacific Partnership unless the U.S. returns to the fold.

Lukita bristled at the European Parliament's passage of a resolution on palm oil and deforestation back in April. The idea is to reduce indiscriminate clearing of rainforests for plantations by creating a tougher, unified certification program for sustainable palm oil and palm products, while banning the use of the commodity in biofuels.

"You start a trade war, and we can do the same," the minister said during a visit to Tokyo. Though Lukita said a precise course of action has not been decided, he offered a few possibilities for fighting back: "We can stop buying Airbus [planes]. We can stop also buying dairy products from Europe. It will affect producers of milk, [just] as palm oil affects our farmers. We can also stop buying wines from Europe."

All these things, he suggested, can be imported from elsewhere.

As for the TPP, Indonesia sees little chance that U.S. President Donald Trump can be drawn back into the deal, and thus the country has little inclination to join anytime soon.

The TPP "is nothing without the U.S.," Lukita said.

Looking to save the deal after Trump withdrew in January, Japan and the other 10 remaining countries in early November agreed on key principles for moving forward.

In the past, Indonesia had hinted it would consider participating, and Lukita said his country would "study" the matter if America returns to the fold. But he does not see this happening for at least another "four to five years" -- in other words, not during Trump's current term, and perhaps not after the next election.

"So why do we have to study it in a hurry?" Lukita asked.

Instead, he said Indonesia is "concentrating" on another multilateral trade framework: the Regional Comprehensive Economic Partnership. The proposed deal includes the 10 Association of Southeast Asian Nations states along with Australia, China, India, Japan, New Zealand and South Korea.

Due to the wide gaps in economic power separating countries like Myanmar and Laos from Singapore, China, India and Japan, Lukita said participants "are trying to make it balanced."

"We have to finalize [the RCEP deal] next year," he stressed, while suggesting the pact might offer a middle ground on trade and investment rules that would be more agreeable to Indonesia than the high standards of the TPP.

Some say RCEP gives China a way to shape the Asian trade order to its advantage, but Lukita insisted that ASEAN is always "at the center" of the framework. Asked whether ASEAN intends to be in the driver's seat of any regional trade negotiations, he nodded in the affirmative.

When the conversation turned to North Korea, which had just launched a long-range ballistic missile, Lukita labeled the regime a major threat to Indonesia and the rest of Southeast Asia. Still, he said Jakarta is not inclined to impose its own sanctions on the isolated country -- unlike Singapore, which in early November issued a circular to traders and agents telling them to avoid dealings with the North.

Rather than taking a tougher stance, Lukita said Indonesia is "trying to mediate" between the North and the international community. He revealed a proposal to have former Indonesian President Megawati Sukarnoputri go to North Korea as an intermediary.

Megawati is a daughter of Indonesia's first president, Sukarno -- regarded as a founding father of the country and an influential figure in Asia's post-colonial, postwar development. She has been to North Korea several times and apparently maintains high-level connections.