Ramos-Horta won Tuesday's presidential election with 62% of the vote 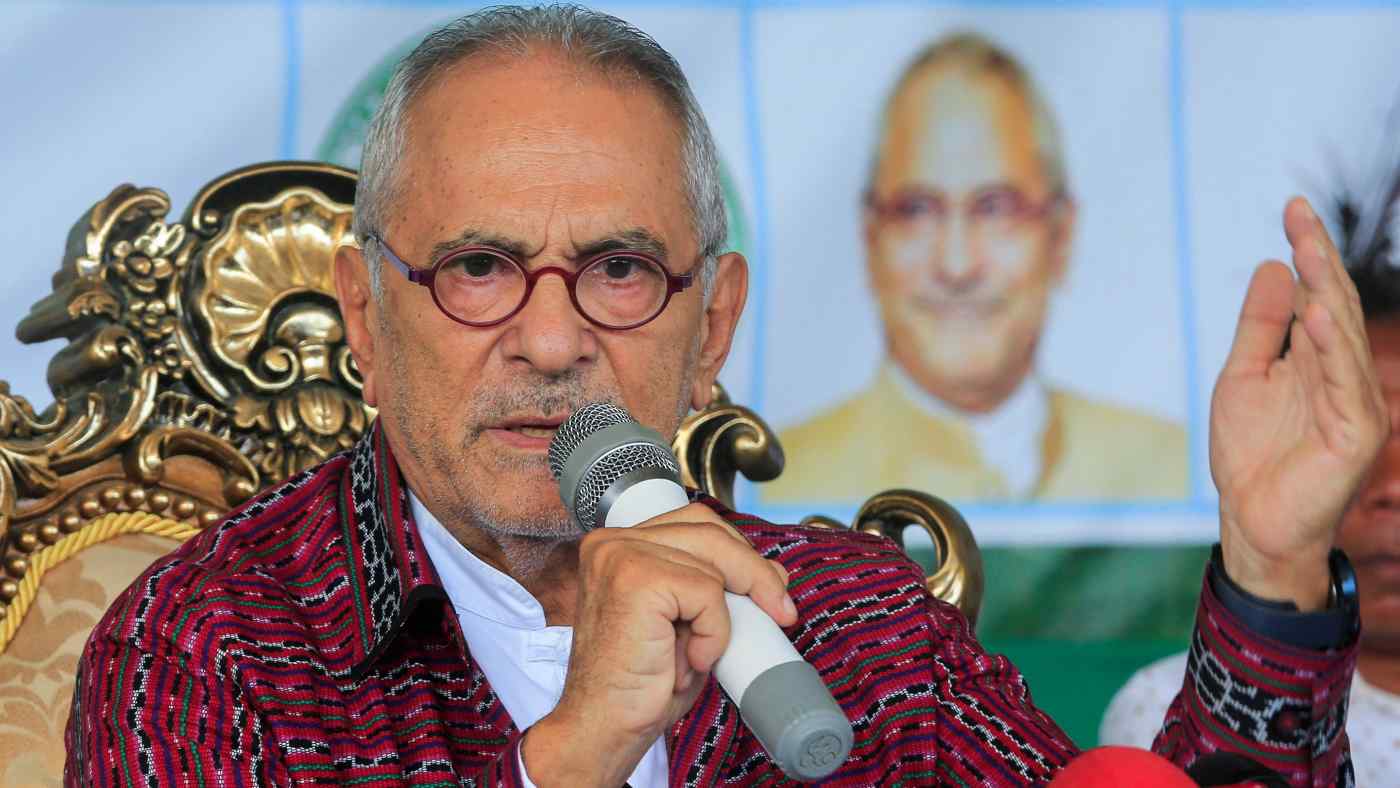 In an interview after voting on Tuesday, Ramos-Horta said he aspires to strengthen key bilateral relationships with neighboring countries, become a member of the Association of Southeast Asian Nations and tackle East Timor's political and economic problems, including child malnutrition and poverty.