Energy guru Yergin: Putin has destroyed the economy he built

As the world heads to a scramble for oil, Iran emerges as key alternative source 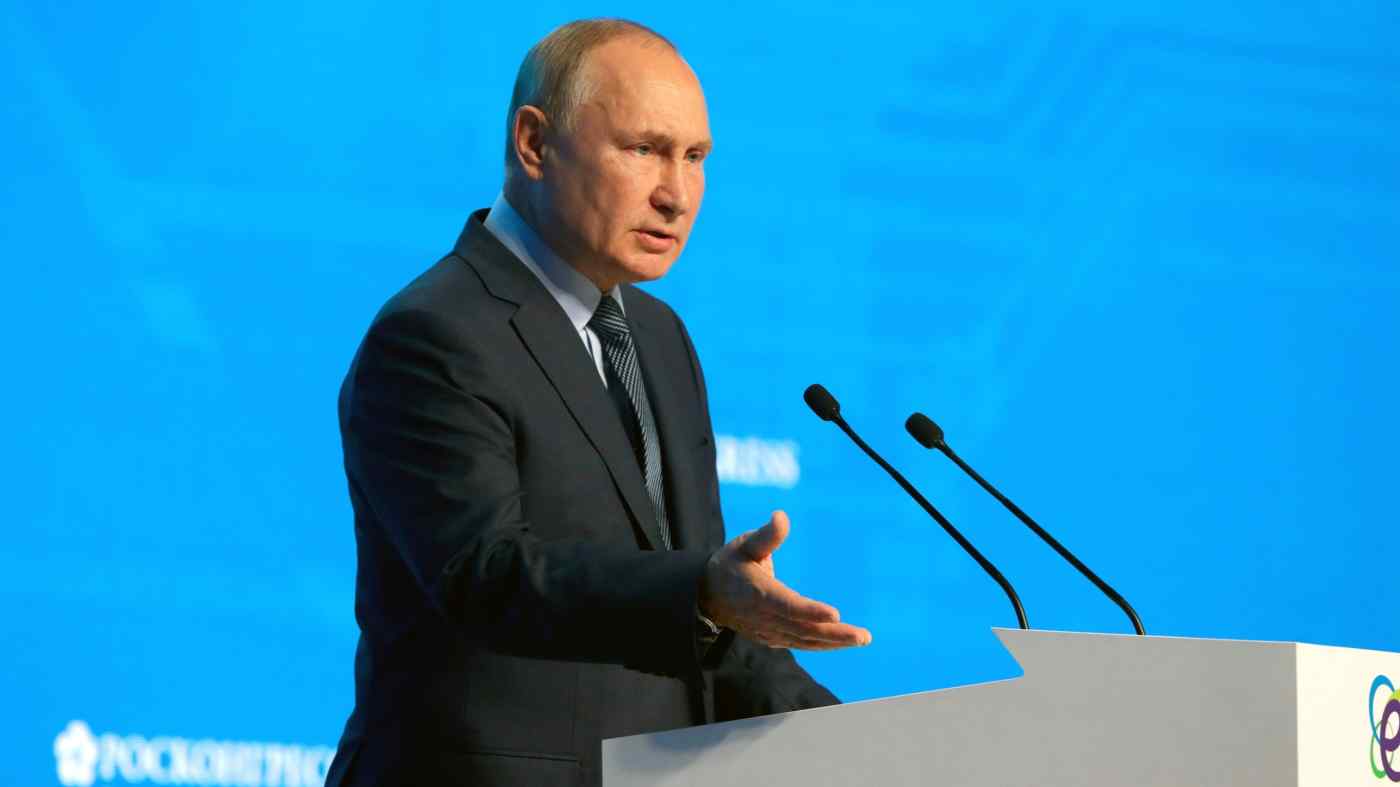 HOUSTON, U.S. -- Daniel Yergin, vice chairman of S&P Global and a leading authority on energy, says Russian President Vladimir Putin once shouted at him during an international forum for asking about a sensitive topic: shale gas.

The question was about how Russia planned to diversify its economy from dependence on oil and gas export revenues. But the word "shale" triggered a fierce response from the Russian leader, back in 2013.