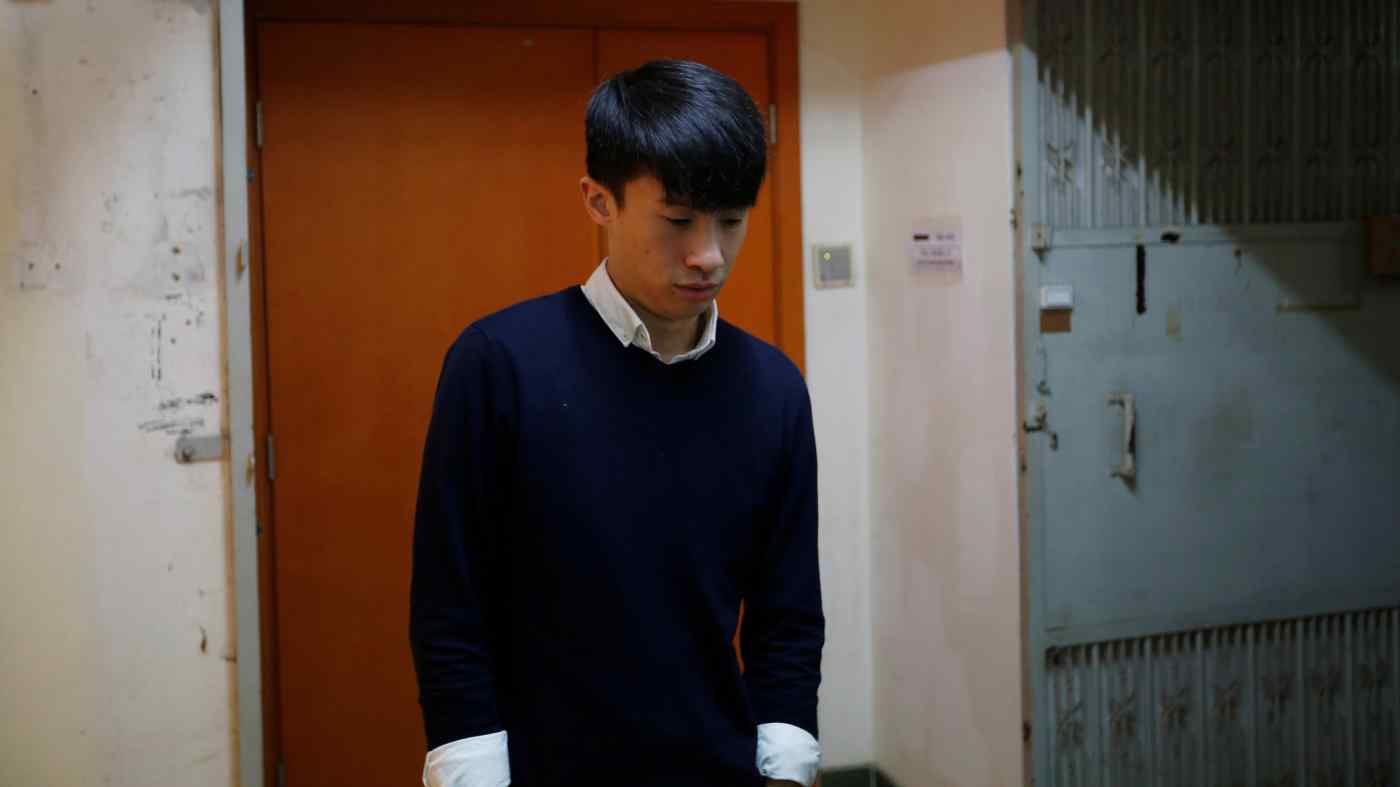 TAIPEI -- Sixtus Baggio Leung Chung-hang, a Hong Kong activist and former lawmaker, has fled the city and is in the U.S. to press Washington to allow asylum for young Hongkongers.

Leung told Nikkei Asia in a telephone interview that he had been "meeting with some congressmen and also some officers from the government" since flying to the U.S. capital via Los Angeles on Nov. 30.