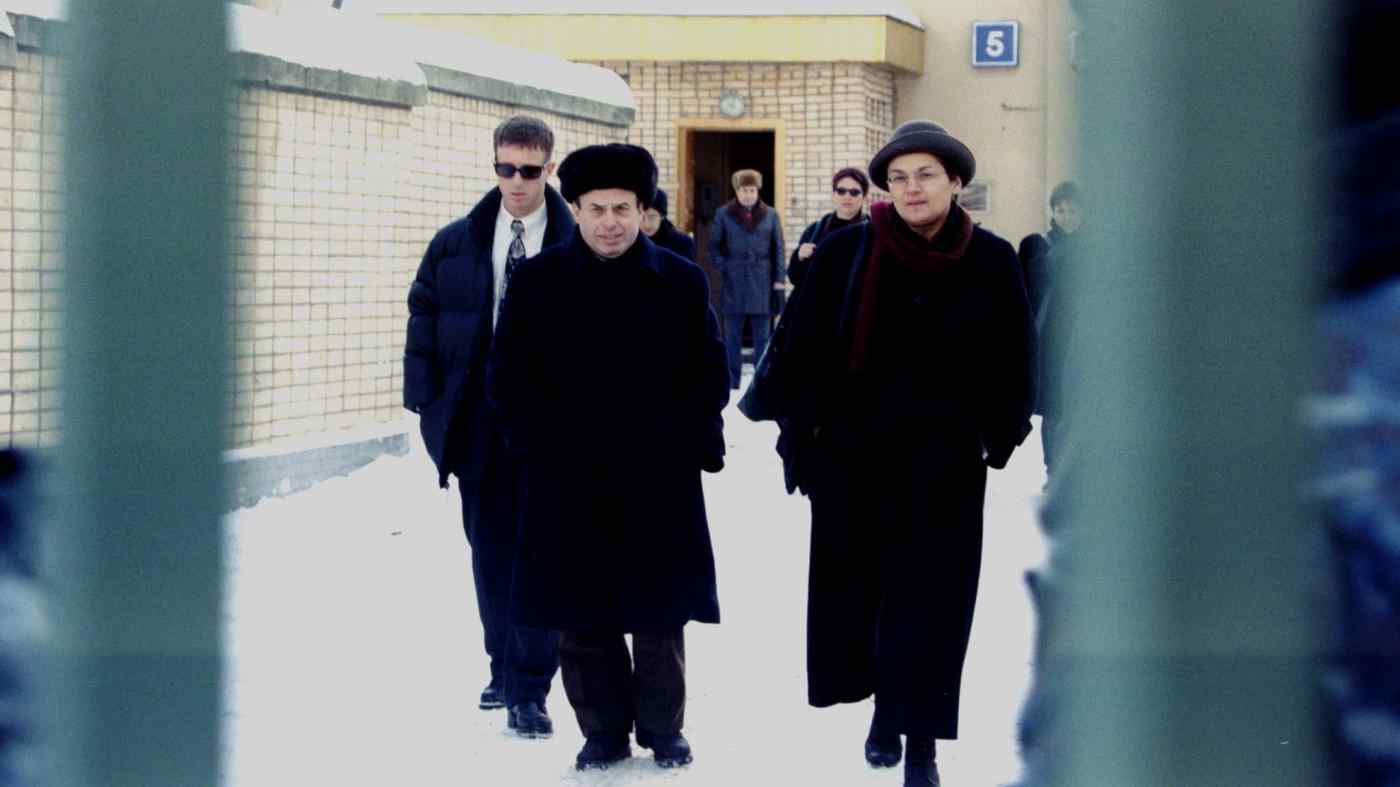 TOKYO -- Partway through Natan Sharansky's nine years as a Soviet political prisoner, from 1977 to 1986, he and other inmates learned of U.S. President Ronald Reagan's speech branding Moscow an "evil empire." Word reached them through state propaganda criticizing Reagan, but Sharansky heard a message his captors did not intend.

"The free world understands the real nature of this regime," he recalled thinking. "We were hopeful and optimistic when we felt the free world was with us."