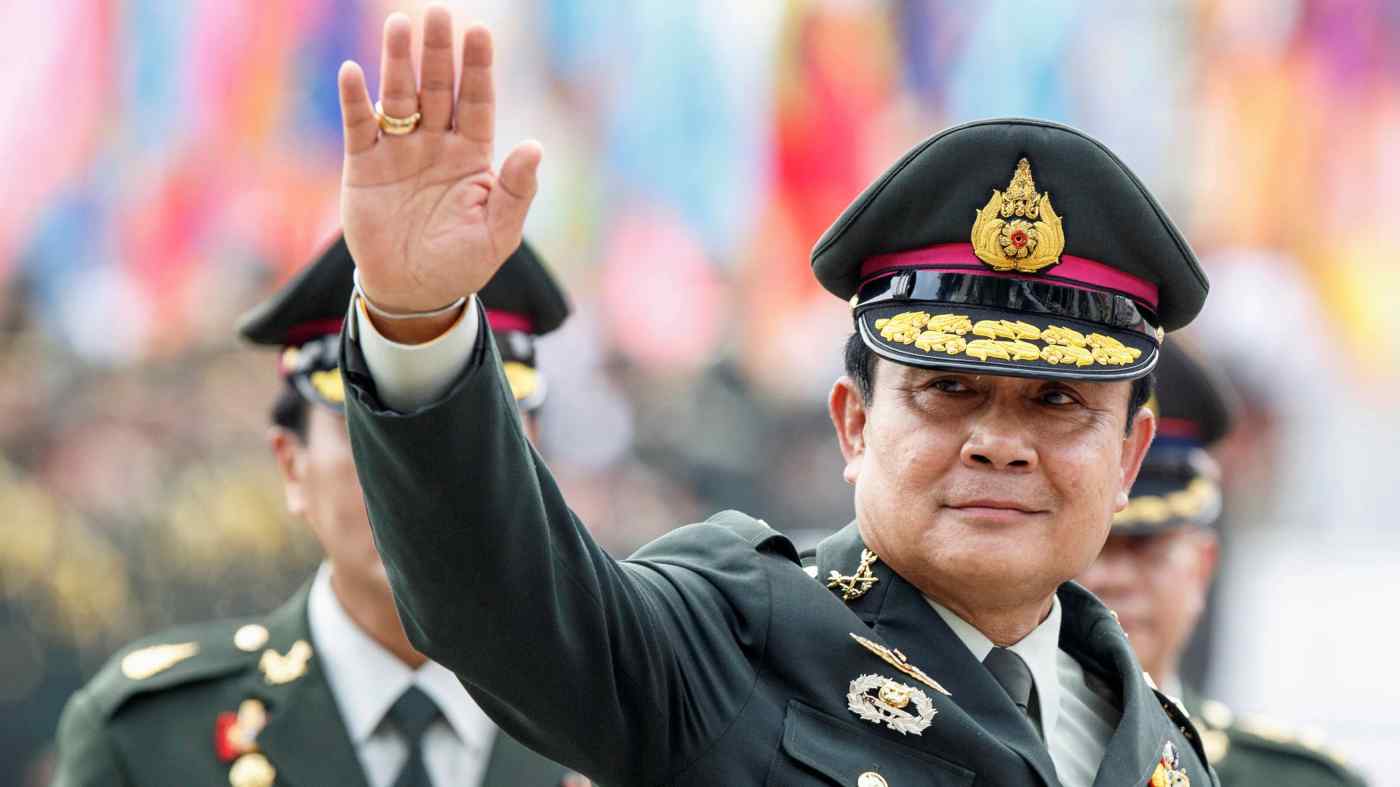 Thai democracy differs "from the U.S., U.K., France, Japan or other countries in Asia," Sonthi told Nikkei in an exclusive interview. "Many coups [have taken] place in Thailand until now because the military [has] had to step in to correct immature so-called Thai-style politics."