Exclusive: Thai billionaire 'open' to outside CEO at CP Group 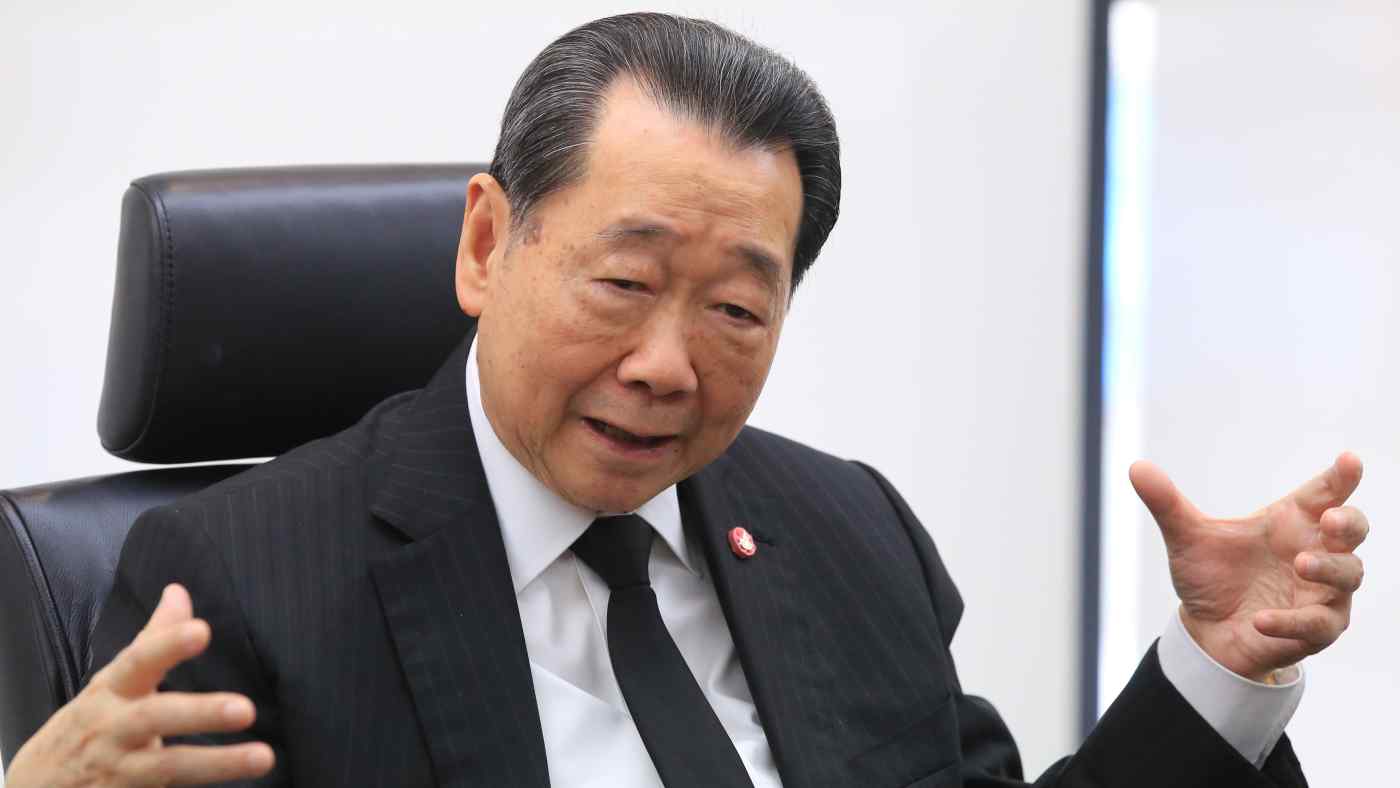 BANGKOK -- Thailand's richest man says he is willing to bring in a CEO from outside the founding family at his Charoen Pokphand Group, one of the world's biggest food and agriculture conglomerates, in the latest sign that many such closely-controlled Asian companies are beginning to open up to maintain competitiveness.

Dhanin Chearavanont, whose CP group generated $63 billion in revenue last year, told the Nikkei Asian Review in an exclusive interview that while his two sons had taken over as chairman and chief executive when he stepped back in 2017, their leadership would be far shorter than his own roughly five decades.