Startup, linked to 500 restaurants, savors rising urbanization and internet use 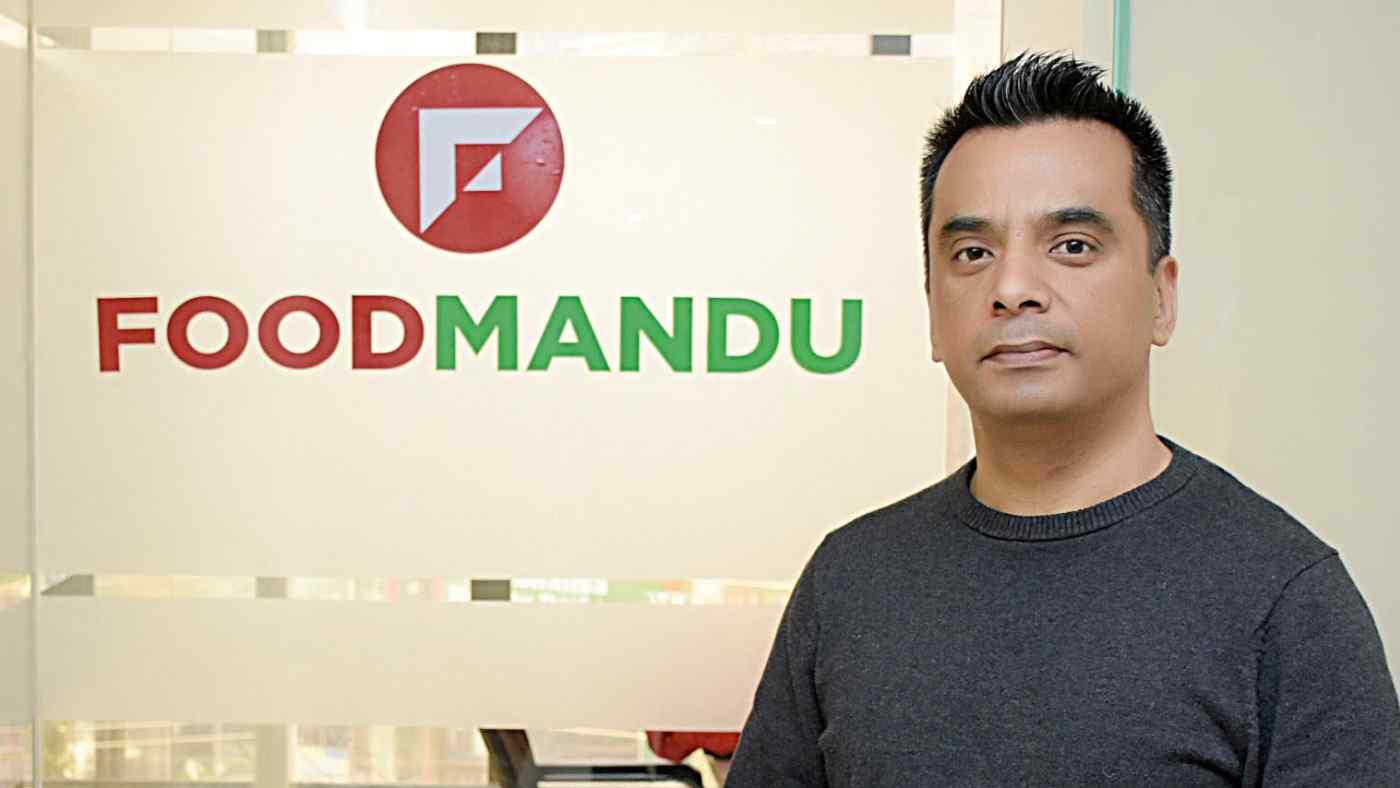 Foodmandu last month raised series B funding from Team Ventures, a local private investment fund, in exchange for a 20% stake in the startup. Details of the transactions were not disclosed.

The money was raised through a mix of new shares and a partial buyout of the holdings of True North Associates, another local company that invested in Foodmandu at the early stage. True North made the partial exit with three times the return on its initial investment in 2016, Adhikari said.

"We have seen our business grow over 10 times in the last four years," he said. "We will be more focused on efficiency," and this "will lead to profitability."

Traffic congestion and finding the correct location of customers are issues dragging on profitability for the 10-year-old company.

"My professional background is as a software developer, and I started working in that field since 2001," Adhikari said.

He worked at a company called D2Hawkeye from 2004 to 2006, when Kathmandu boasted fewer restaurants.

"I could see people roaming around in search of a good restaurant," he said. "That led me to think of an online service, and I came up with the idea of a food delivery service."

Adhikari founded Foodmandu in 2010 and ran it with his own money for six years until True North became an investor.

"My journey was not an easy one," he told Nikkei.

The company struggled initially as online food delivery was a new concept, and Foodmandu had to connect the restaurants, customers and riders. Restaurants were reluctant at first, and the education process for the eateries and the customers lasted two years.

Foodmandu faced new challenges with the April 2015 quake, which killed 9,000 people, and India's economic blockade of Nepal later that year. But the startup has gained momentum since.

"Foodmandu has benefited from the massive surge of internet users in the last two to three years," Adhikari said.

Foodmandu at times outsources riders, especially during festivals, to manage customer needs. The Nepalese company thinks that urbanization and internet penetration will only contribute to the massive growth of the industry in this decade. Competitors include Bhojdeals, Foodmario, Foodmood and Quikr Food.

Food service delivery in Kathmandu and nationwide remains a big, untapped market despite legal and policy hurdles, Adhikari said, and it offers unlimited potential with the rise of an urban lifestyle.

"I am receiving emails from Chinese and Indian investors regarding Foodmandu, as they have seen that even the local investors have got a good turnover from us," Adhikari said. "This only shows where our company is heading. I am glad I made the best decision to not leave the country and struggle in this industry for a decade."