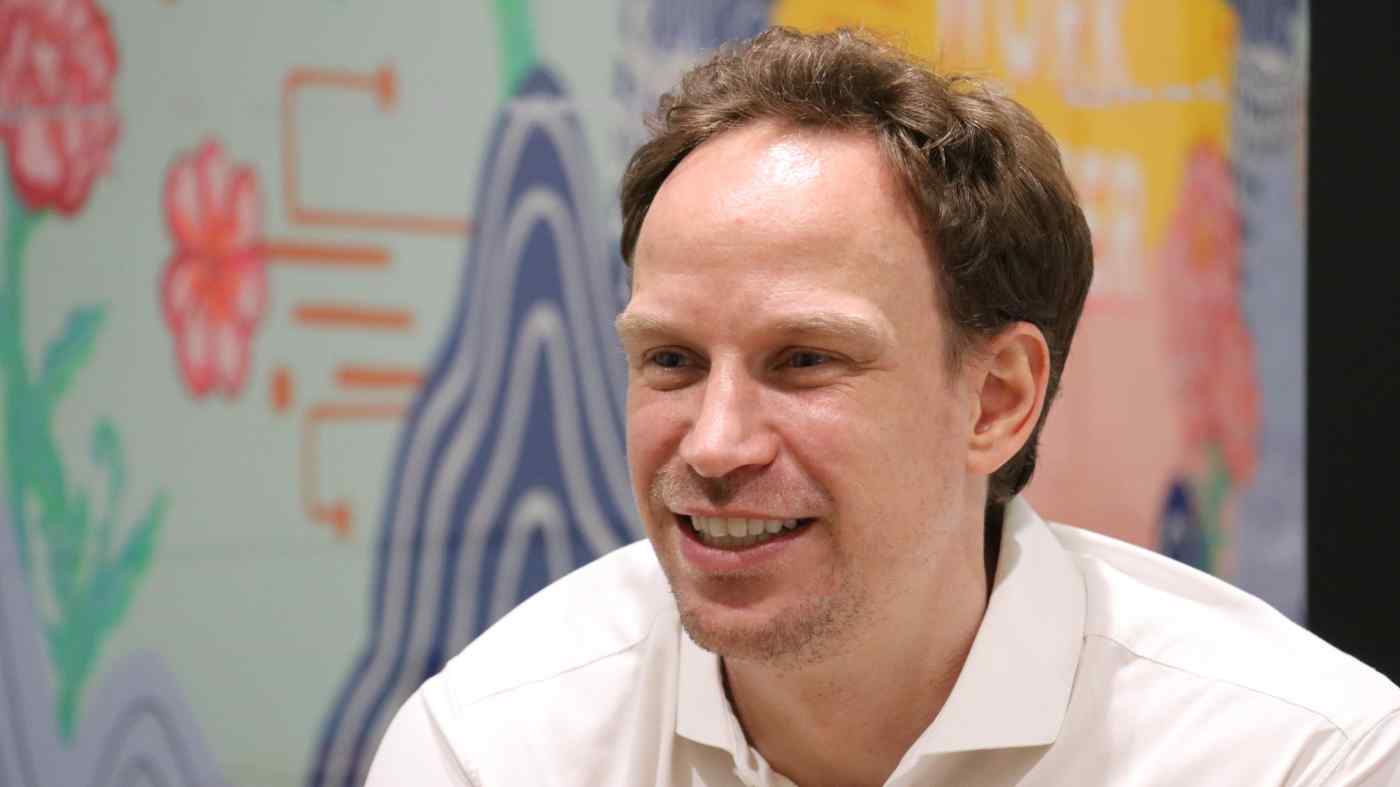 The service company, which operates in 12 economies, is an Asia-focused unit of Germany's Delivery Hero, one of the world's major food delivery companies, along with Meituan of China and Uber Technologies of the U.S. Delivery Hero recently merged with Woowa Brothers, South Korea's largest food delivery operator, making it the biggest delivery operator in Asia outside of China. Foodpanda will continue to operate as the same brand and in the same markets under the merged group.