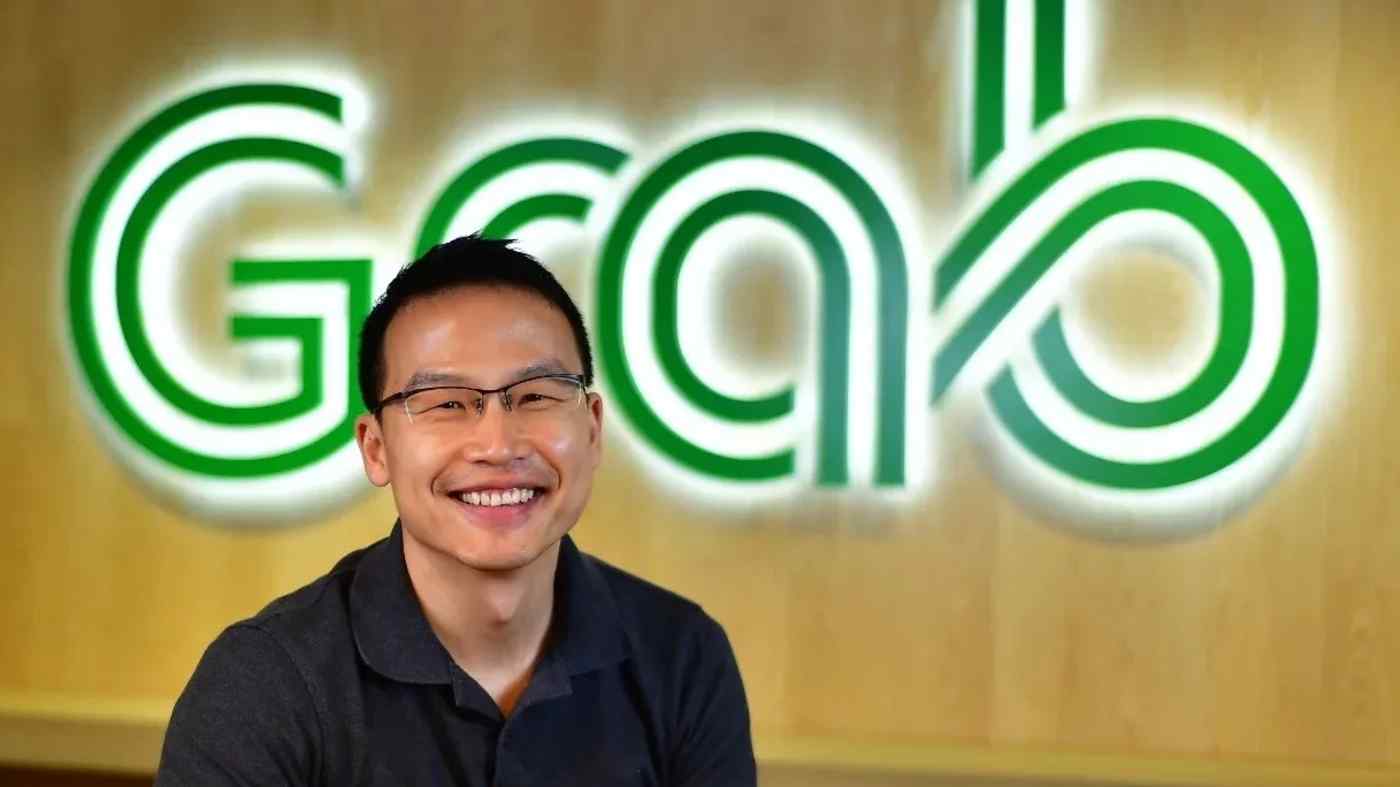 TOKYO -- The president of Singapore-based ride-hailer Grab is bullish on his company's prospects for sustainable growth, despite growing market skepticism over "unicorns."

"We certainly do not need to raise [new] capital in order to create a sustainable business," Ming Maa said in a recent phone interview with Nikkei.

Grab is one of Southeast Asia's largest unicorns, as unlisted companies valued at over $1 billion are called. The ride-hailer is worth an estimated $14 billion.

Grab has raised a pile of cash from venture capital firms, including SoftBank Group's Vision Fund, as well as Japanese automakers Toyota Motor and Honda Motor. Maa joined Grab as president from SoftBank Group in 2016 to spearhead the company's business development and tie-up strategy.

"We actually are profitable in some of our key markets," Maa said, adding, "We are very, very comfortable with our current balance sheet," and, "Without [additional], funding we have a very clear path to creating a very sustainable business."

Still, Maa said Grab remains open to additional investment. "There continues to be a lot of interesting investors who are interested in accessing Southeast Asian market by partnering with Grab, so we always evaluate case by case. And, in the end of the day, if there is a partnership [that] we believe creates a tremendous amount of value for our customers and our partners, of course, we look at that."

The market has cast a stern eye on unicorns of late. Last year, The We Company, owner of office- sharing service WeWork, fell into financial difficulty after it was forced to delay its initial public offering. Shares in U.S. ride-hailers Uber Technologies and Lyft, which both went public last year, have also remained sluggish.

Grab has been attracting customers in Southeast Asia by developing a "super app" that lets people access multiple services, including ride-hailing, food delivery and online payments, through a single app.

Grab has moved into new businesses in recent years. Late last year, it applied for an internet banking license, together with Singapore Telecommunications, the country's biggest telecom company. "Consumers and smaller businesses have not been provided with the same level of transparency, simplicity, and cost-effectiveness in financial service products, and that is the opportunity that we see," Maa said.

As for tie-ups with Japanese companies, Maa said Grab has partnered with Toyota to hold down maintenance costs using driving data and has launched an electric motorcycle pilot service with Honda in Indonesia. The company is also working with SoftBank to promote smart cities and electric vehicles, he said.