Grab to 'execute on big partnerships' in 2019 expansion: CEO 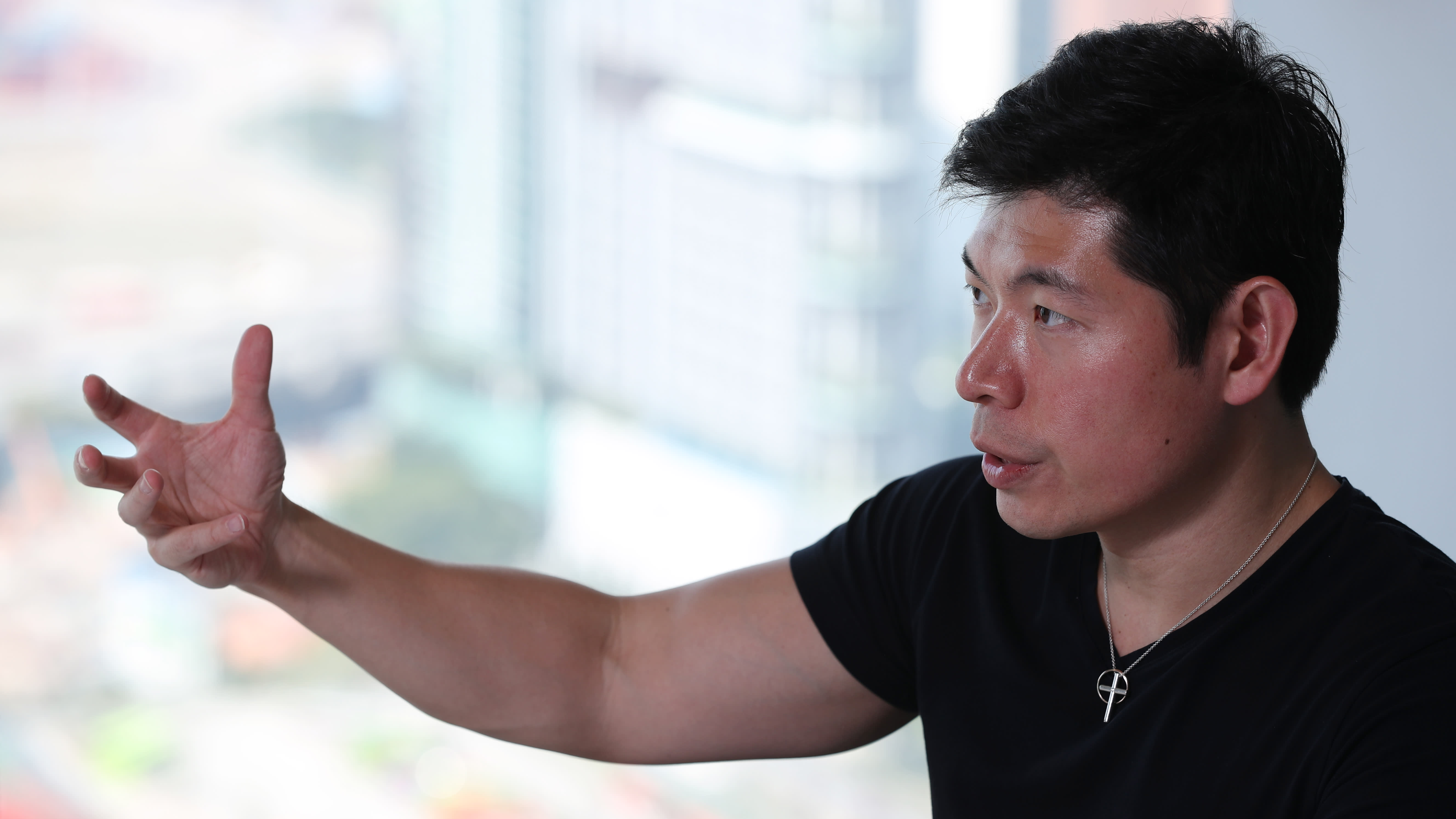 SINGAPORE -- Southeast Asia's largest ride-hailing app, Grab, plans to expand into businesses ranging from health care to insurance to video content this year, capitalizing on the partnerships it has forged and the money it has raised recently, according to the company's chief executive.

In an interview with the Nikkei Asian Review on Feb. 20, Anthony Tan, Grab's CEO and founder, said the company's plan for 2019 is "to take the big partnerships and execute very well on these big partnerships." Last year, it focused on building ties with regional and global companies, including Toyota Motor, Microsoft and Chinese online health care provider Ping An Good Doctor, raising a total of $3 billion.

Tan said that Grab will launch an online health care service with Ping An across Southeast Asia this year and offer online insurance for app users and drivers under its partnership with China's ZhongAn group. Together with Toyota, it will offer a vehicle support service. And Grab has just begun a video streaming service on the Grab app through a partnership with Singapore-based startup Hooq, Tan said.

"There's many new services that haven't been offered by anyone of this scale across Southeast Asia. We [will] leverage the capital, and all these investors' interests [will] expand," Tan said.

Founded in Malaysia in 2012 as the developer of a taxi-hailing app, the company moved to Singapore in 2014. Grab now operates in 336 cities in eight Southeast Asian countries, providing services ranging from transportation to delivery to payment. The company says its app has been downloaded 138 million times. This compares to a regional population of about 650 million.

After it bought the Southeast Asian operations of longtime rival Uber Technologies of the U.S. last year, Grab began adding new offerings, hoping to become a "super app" -- providing a variety of services to its customers though a single shop window. Tan said Grab's expansion will "solidify our position as the regional super app of Southeast Asia." Its biggest challenger, Indonesia-based Go-Jek, also claims to be a super app and began expanding overseas last year.

Tan noted that people are deleting apps from their smartphones because there are too many of them. "To stay on the screen, especially the first page, is very, very important," Tan said. "To do that, you must be extremely relevant and you must offer relevant services for that city." Tan said Grab's revenue doubled last year to $1 billion, and some businesses in mature markets are already profitable. Asked whether Grab plans another round of fundraising, Tan said: "Right now we are in a very, very good place."

As for a future share listing, Tan said the public market is "an option" but also said Grab wants to focus on deploying its capital along with its services. "That should be the main focus for 2019," he said, adding that an IPO would not happen this year.

He reiterated that Grab will focus on Southeast Asia and not look elsewhere, citing big opportunities in the region, such as the underbanked. Tan sees these people as potential customers for Grab's mobile payment services.

Grab counts several Japanese companies among its investors, including SoftBank Group and Toyota. Tan said he likes working with Japanese partners because their strategy spans decades and because of their culture of kaizen, or continuous improvement.

Tan said SoftBank CEO Masayoshi Son is one of his "two mentors" because he "thinks very long-term" and "believes all the way" when he invests.

Tan's other mentor is Jesus Christ, he said, from whom he learned humility and servant leadership.