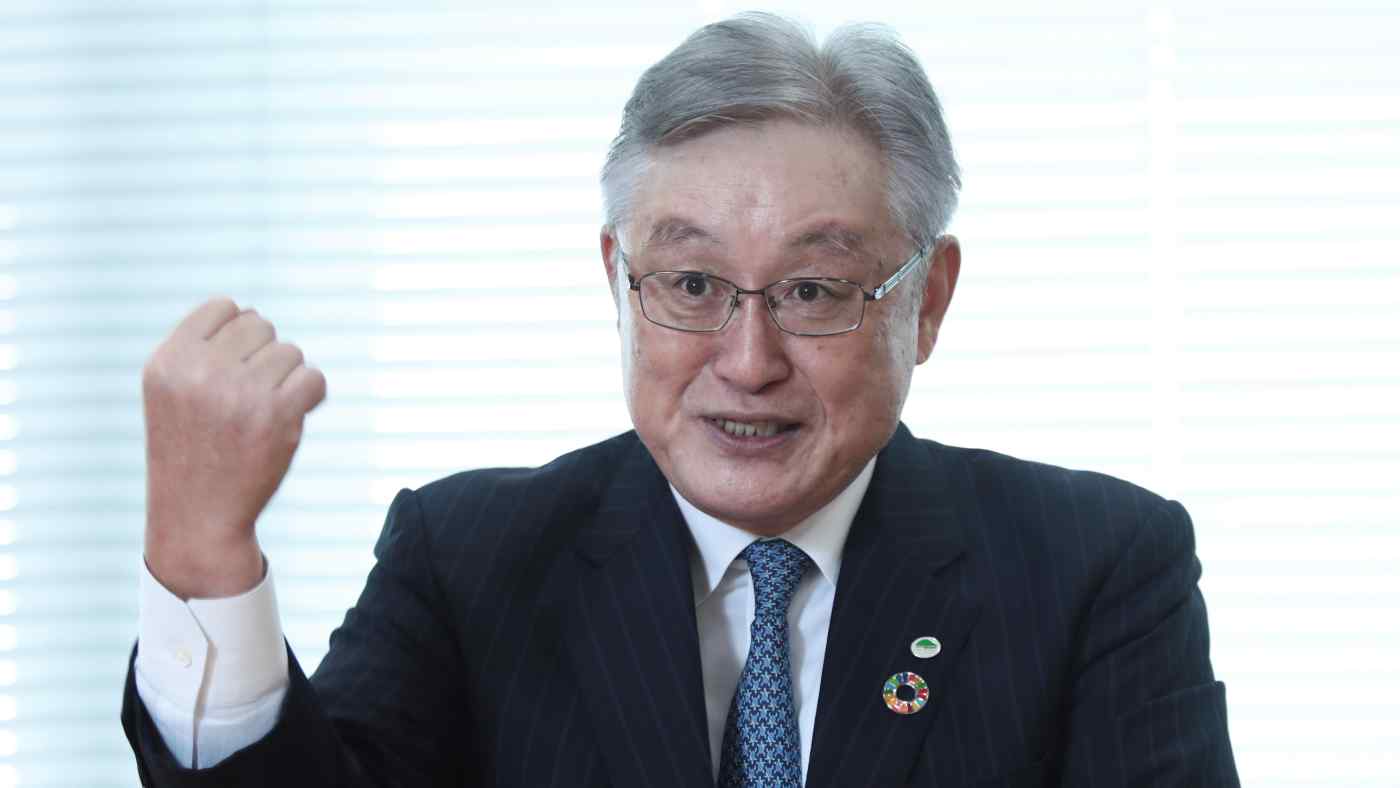 TOKYO -- Hitachi's withdrawal from a 3 trillion yen ($28.4 billion) nuclear power plant project in the U.K. has not ended the Japanese industrial conglomerate's ambitions to become a "truly global company," according to CEO Toshiaki Higashihara.

In September, Hitachi pulled out of the massive Wylfa Newydd nuclear power project, which was once expected to meet 6% of the U.K.'s electricity needs and create thousands of jobs. The project had been stalled since January 2019 over a lack of progress in securing funds.