Kojima says he will spur growth after two large M&As, focus on China for smart cities 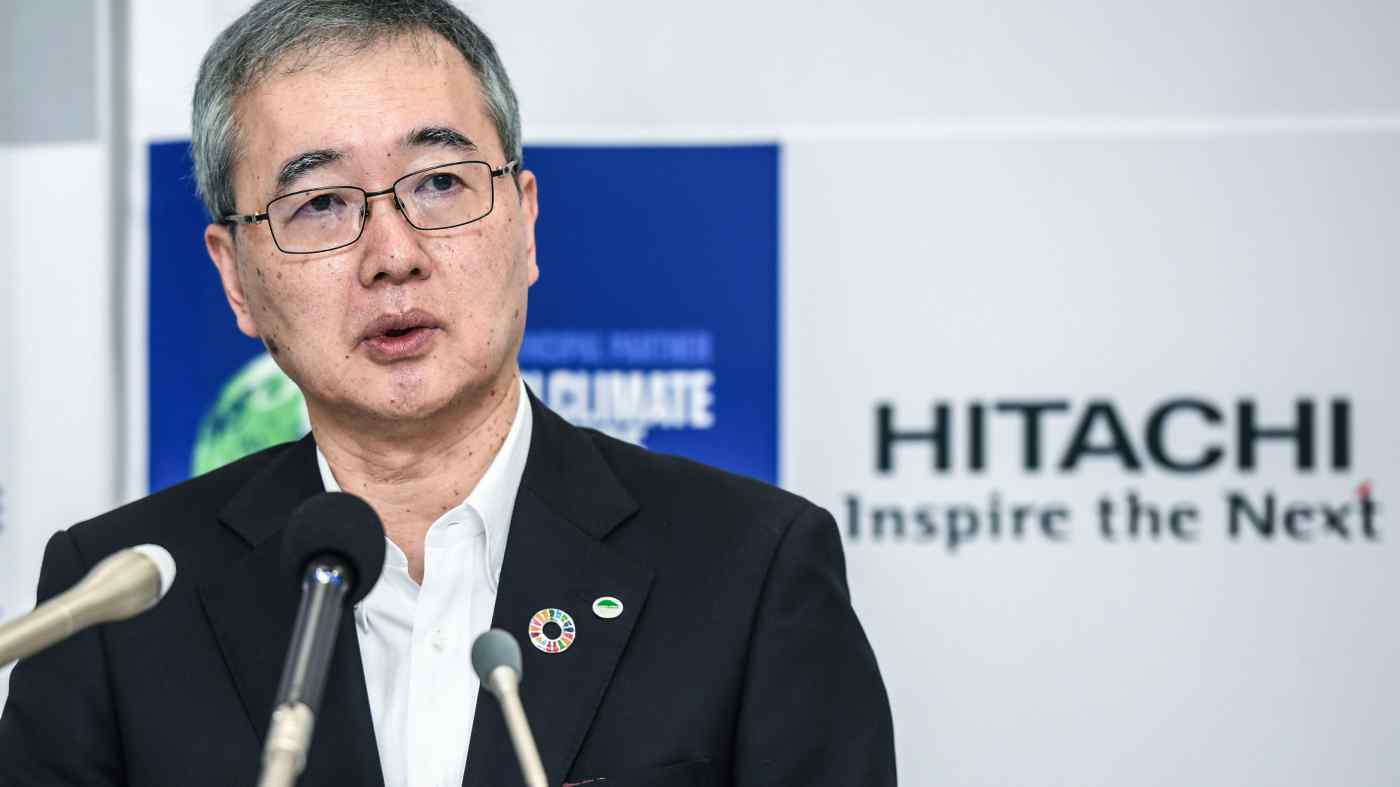 TOKYO -- Hitachi's new president, Keiji Kojima, is eyeing the U.S. industrial sector as a key focus in the next few years as the Japanese company looks to expand its businesses outside of its home market.

Kojima succeeded Toshiaki Higashihara as president this month, after Hiroaki Nakanishi resigned as chairman over illness in May. Higashihara became chairman and remains a chief executive.