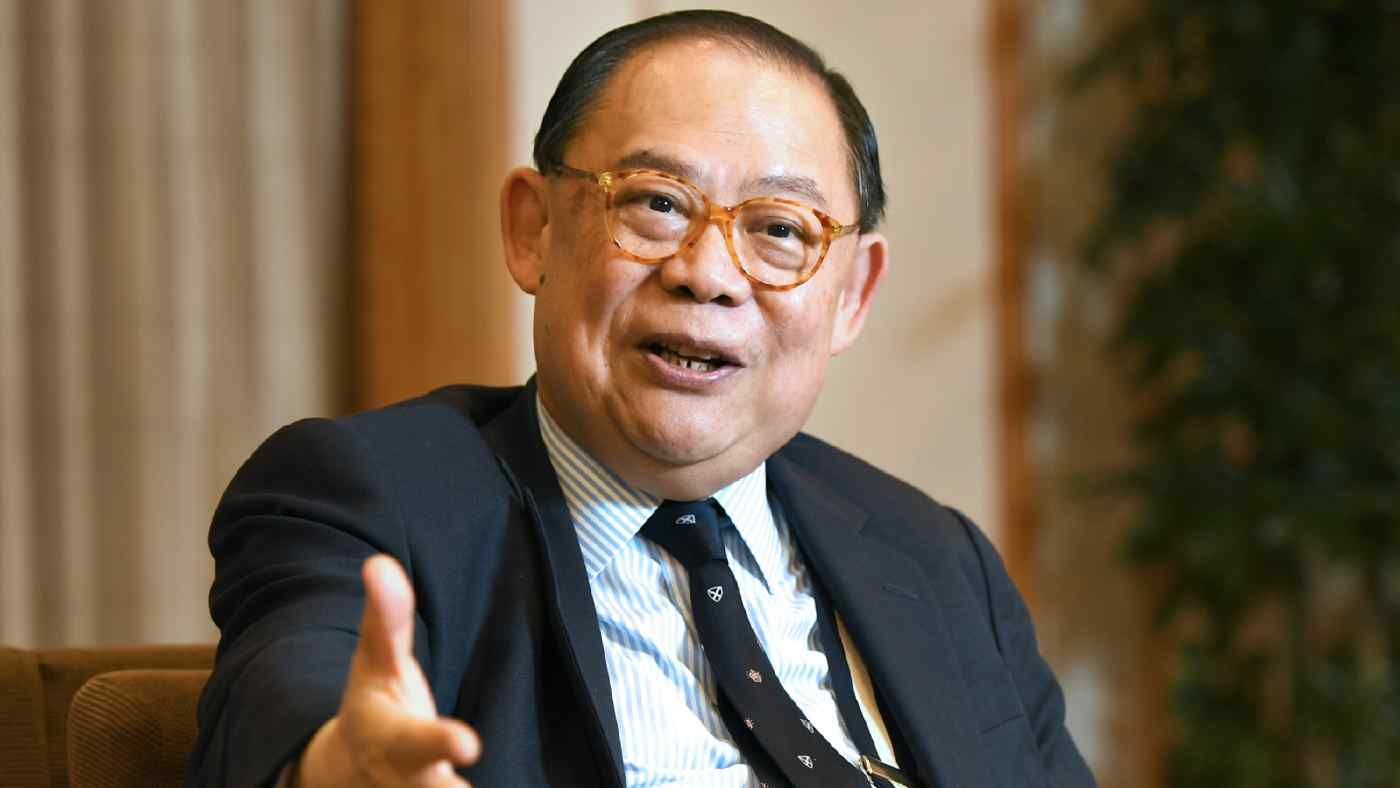 "We have invested in three fintech businesses and continue to do so," the founder, chairman and prominent investor said. "It could [go up to] about 10 projects."

First Eastern has backed Hong Kong-based Valoot Technologies, which provides an app that lets users check currency exchange rates, as well as the U.K.'s Tamoco, which works in big-data analysis.

Last year it took a stake in Beijing-based Bicai, which aggregates information on online banks. Bicai reached 50 million downloads in its first year.

Besides fintech, the private equity firm is "seeking opportunities in fields like artificial intelligence, robots and big data," Chu says, in a shift from old mainstay industries like manufacturing and infrastructure. The group does not disclose the size of its portfolio but appears to generally invest between $1 million and $10 million per target.

First Eastern invests in more than 200 business, mainly in China as well as elsewhere in Asia and in Europe. One of its best-known investments is Japanese budget airline Peach Aviation, which it co-founded in 2011 as a joint venture with Tokyo-based ANA Holdings.

First Eastern "will remain a long-term partner" and not sell its remaining 7% stake in Peach, Chu said.

"There are still prospects for growth" with the airline, he added, pointing to a planned merger of Peach and sister airline Vanilla Air in fiscal 2019. "We continue to provide additional business support, governing support and international support," said Chu, who also serves as a director on Peach's board.

First Eastern owned a third of Peach when it began flying in 2012.