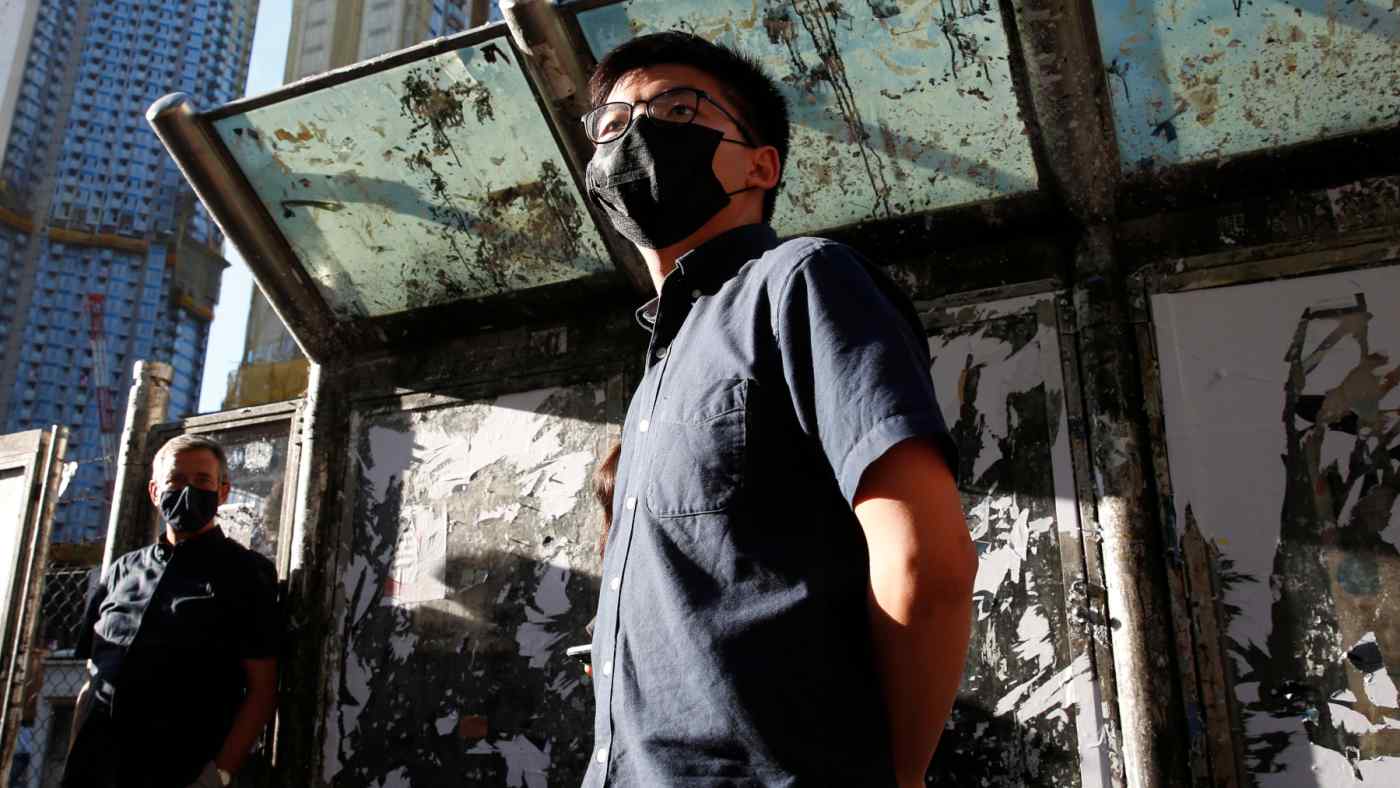 HONG KONG -- All candidates running for Hong Kong's upcoming Legislative Council election will be required to sign a letter pledging their allegiance to the Basic Law, the city's constitution, including the proposed national security laws, a member of China's top decision-making body told the Nikkei Asian Review in an interview on Monday.

Tam Yiu-chung, Hong Kong's sole delegate on the Standing Committee of the National People's Congress, said the new policy will be stipulated in the security legislation. He said failure to comply could result in the disqualification of a candidacy, but a final decision will be made by the city's election affairs officers.