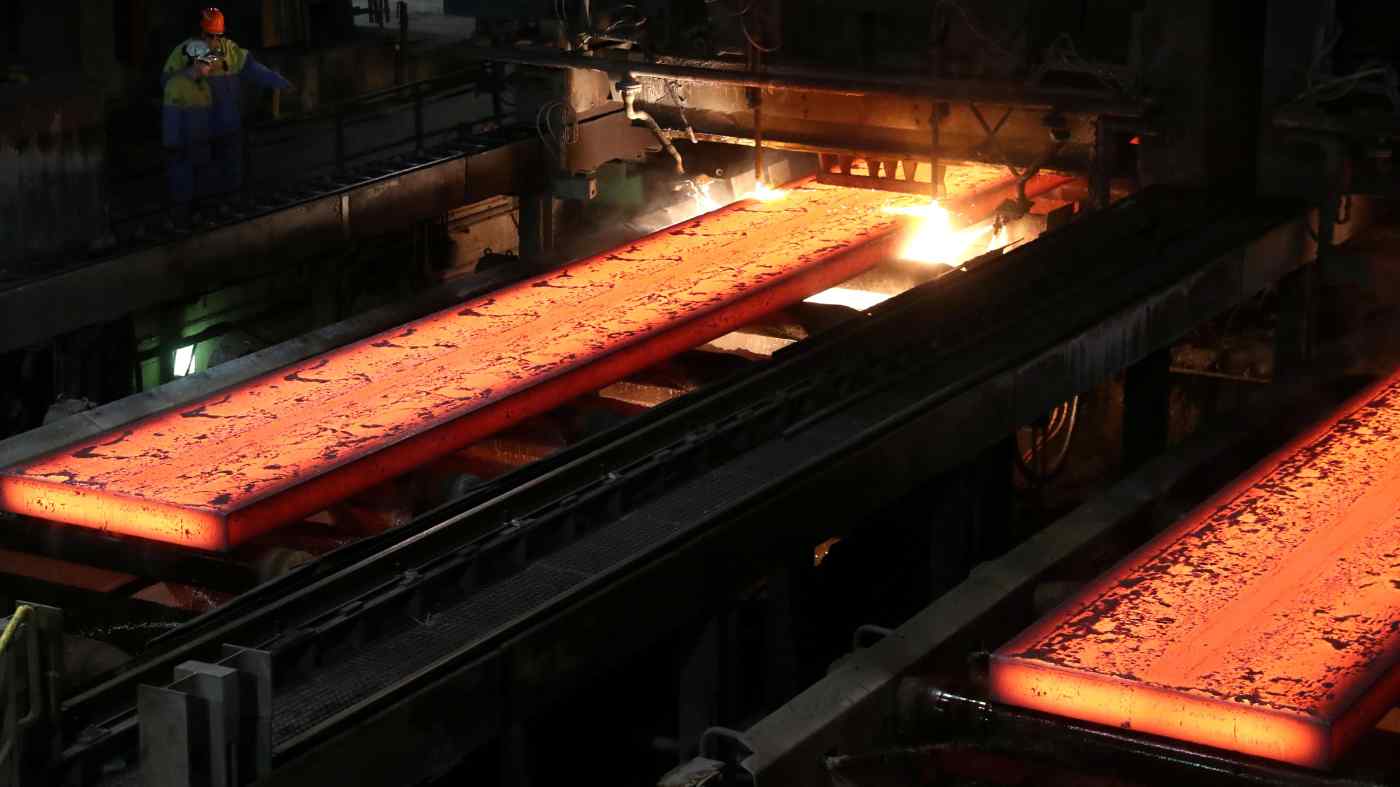 MUMBAI -- India's Tata Steel is ramping up purchases of Australian and North American coal after halting imports from Russia in the wake of the Ukraine war, the head of the company told Nikkei Asia.

India's largest steelmaker by revenue used to buy around 3 million tonnes of the commodity a year from Russia, accounting for around 17% of its imports. But it has turned elsewhere for cargoes after Moscow's invasion of Ukraine unleashed a wave of international condemnation.